Catch the movie in theaters next month! 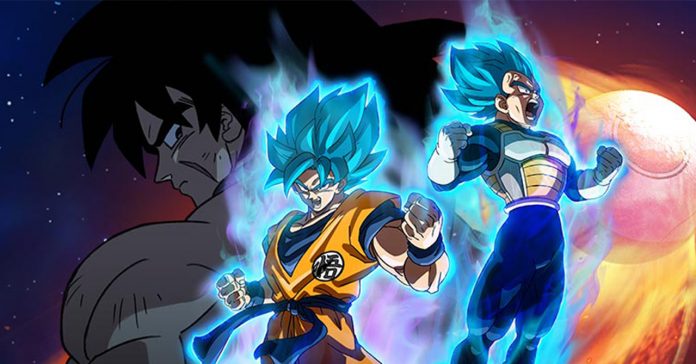 Did the recent Gogeta reveal get you hyped up for the upcoming Dragon Ball movie? If it did then here’s even more good news — Dragon Ball Super: Broly will be released in Philippine cinemas on January 30, 2019!

The news was confirmed recently by 20th Century Fox Philippines, the movie’s distributor in the country.

The movie’s release date in the Philippines follows shortly after the film’s USA and Canada release (which is also on January 2019). As with the American release, Dragon Ball Super: Broly will be released in cinemas with an English dub.

While a lot of fans might prefer the original Japanese voices, the English dub is still pretty good in our opinion. No matter what dub is shown, we can’t wait to see Gogeta and Broly go head-to-head on the big screen — with their Super Saiyan God forms nonetheless. 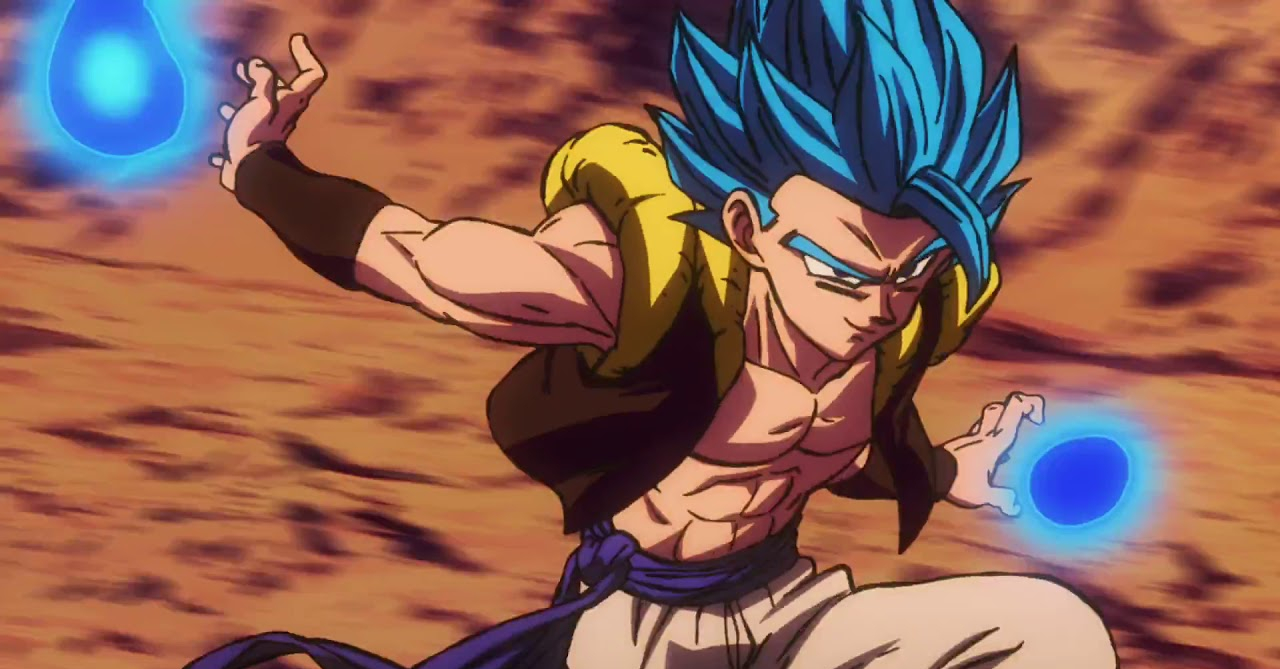