Now is the time to dive back into MU! 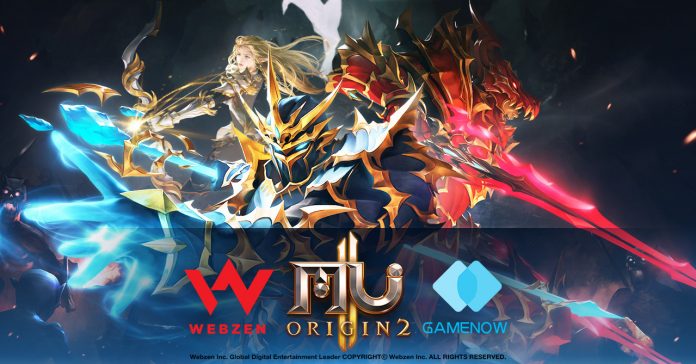 Following a successful pre-registration period, game publisher GameNow has announced that the closed beta test for its much-anticipated MMOPRG MU ORIGIN 2 is now open in major SEA countries! Players can now download the game from Google Play and App Store to dive back into the world of MU. In the CBT server, players have a lot to look forward to, including daily rewards worthy 150 USD! Moreover, the giveaway event is also held on Facebook to send in-game costumes.

In 2015, Tianma studio first came out with MU Origin, which brought the massive, PC experience to mobile, and it quickly became a sensation across China, Korea and South East Asia. The game remained top rankings after its release in major countries. Earlier this year, MU ORIGIN 2 was launched in Chinese and South Korean markets, published by Tencent and WEBZEN respectively. It was a huge success after release, and brought MU back to the market with a bang. Today, MU ORIGIN 2 unveiled its classic but upgraded gameplay to SEA players, officially licensed by WEBZEN and developed by the same team of MU Origin, Tianma studio. 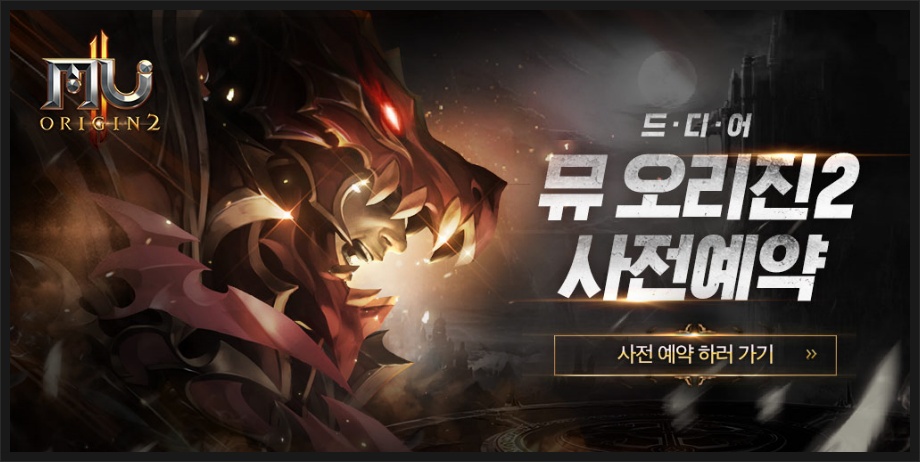 Swordsman, Mage, or Archer, these classic classes can easily stimulate players memory of MU. The aim is simple in this fantasy world, players have to gear up and power up to fight evils to restore tranquility. You can map out your strategies, flight alone, meet friends or team up with strangers with different skills. 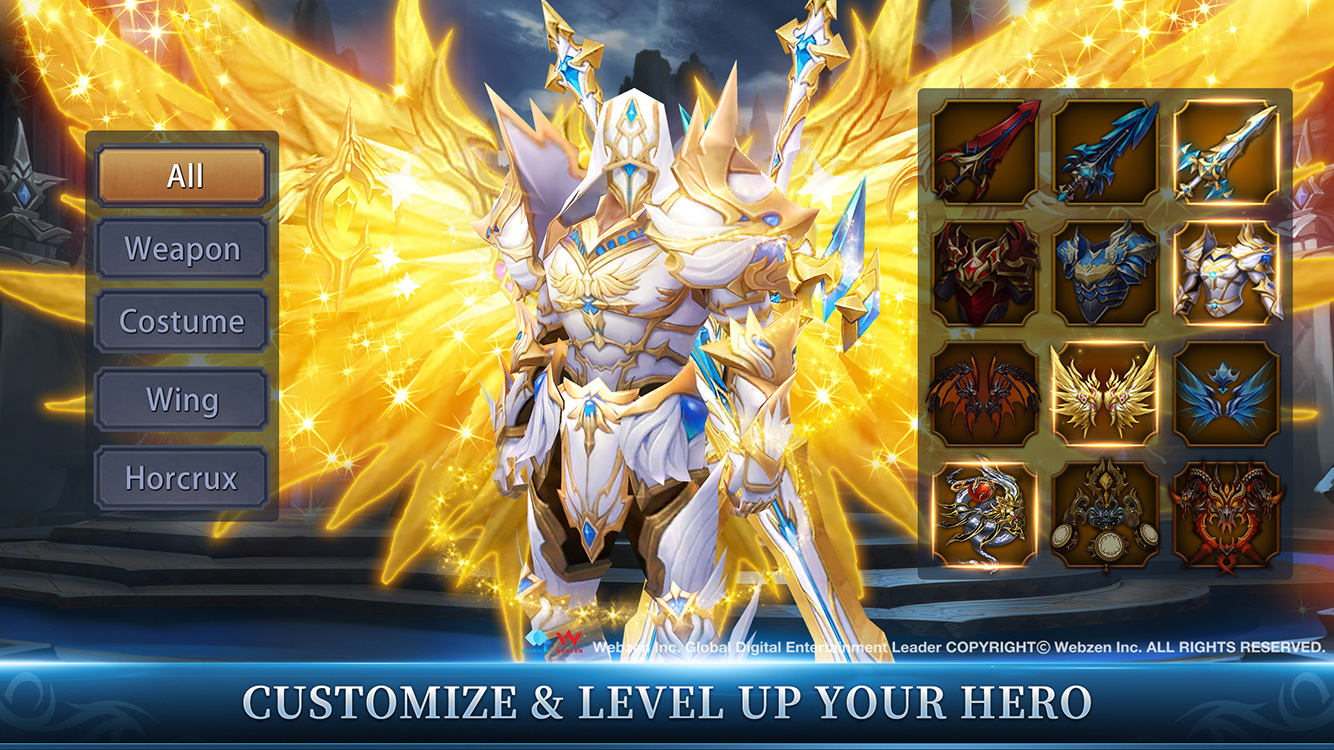 The game also allows players to strengthen their character through many features such as Equipment refinement and Wing Enhancements. Players have to fully exploit the games systems like the Horcrux System or Class Transfer System to come out on top. Of course, there are more available features in game to improve your character’s skills and strengthen them against enemies. The player-to-player trading system is where players can buy and sell weapons, armor and various items. 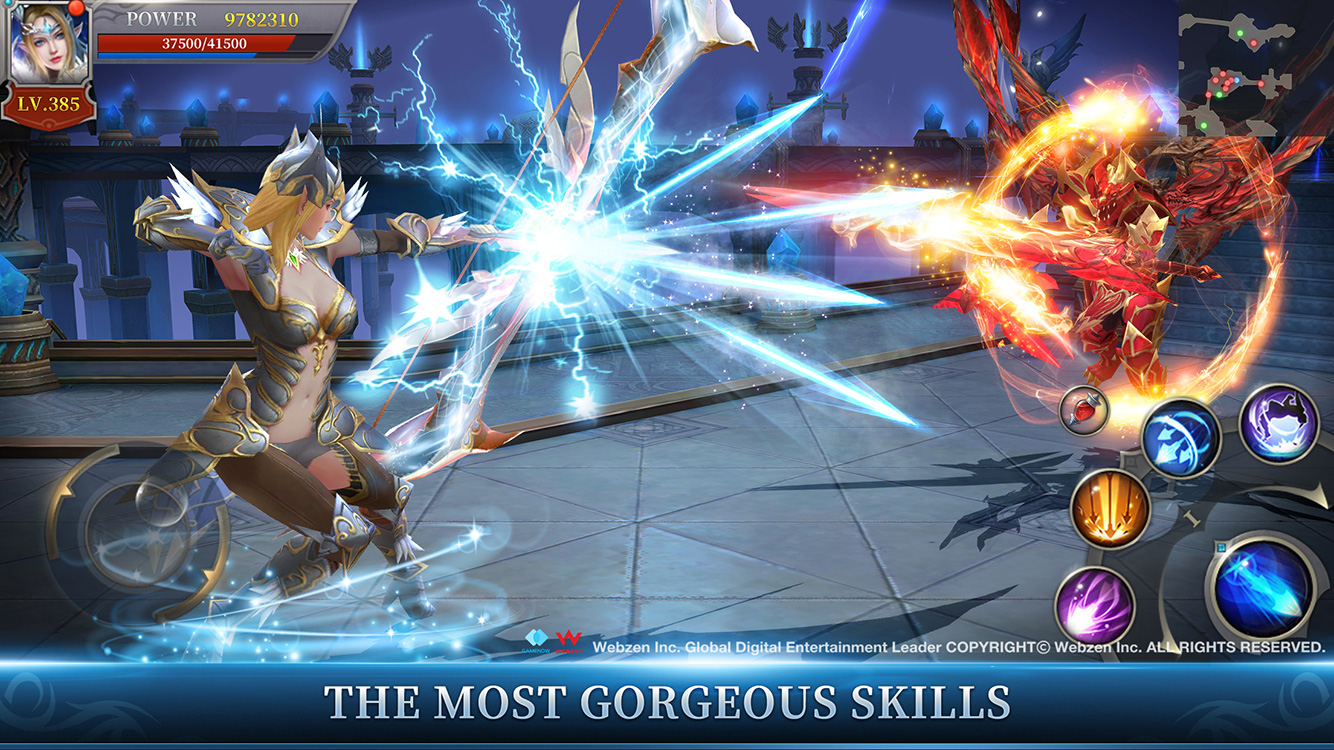 - Advertisement -
Previous article
Shopping for a tablet this Christmas? Here’s a few reason to check out the MediaPad M5 Lite
Next article
Game on this holiday break with AGON’s monitor bundles