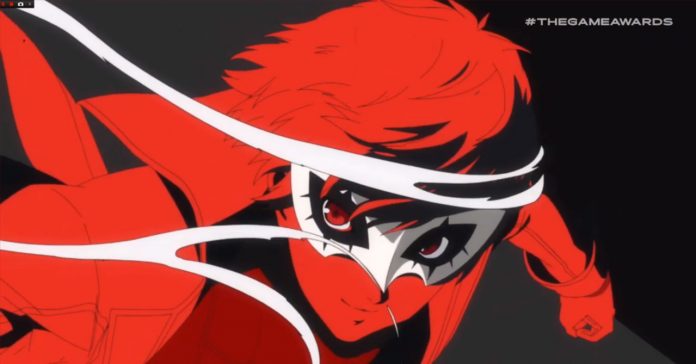 The Game Awards 2018 was filled with a lot of exciting surprises, one of which is the Phantom Thieves themselves making an appearance. Though instead of stealing someone’s heart, Joker and company took the stage to announce the Persona 5 x Super Smash Bros. Ultimate crossover!

With the crossover, SSBU players will be able to summon their own Persona and play as the trickster himself, Joker!

Watch the trailer for the reveal at TGA 2018 here:

What’s funny about Joker’s appearance in Super Smash Bros. is that the Persona series has always been a PlayStation exclusive. Though considering Solid Snake’s appearance in Brawl, this crossover makes a lot of sense. Plus, we hope this means a mainline Persona game will be released in the future on the Nintendo Switch. 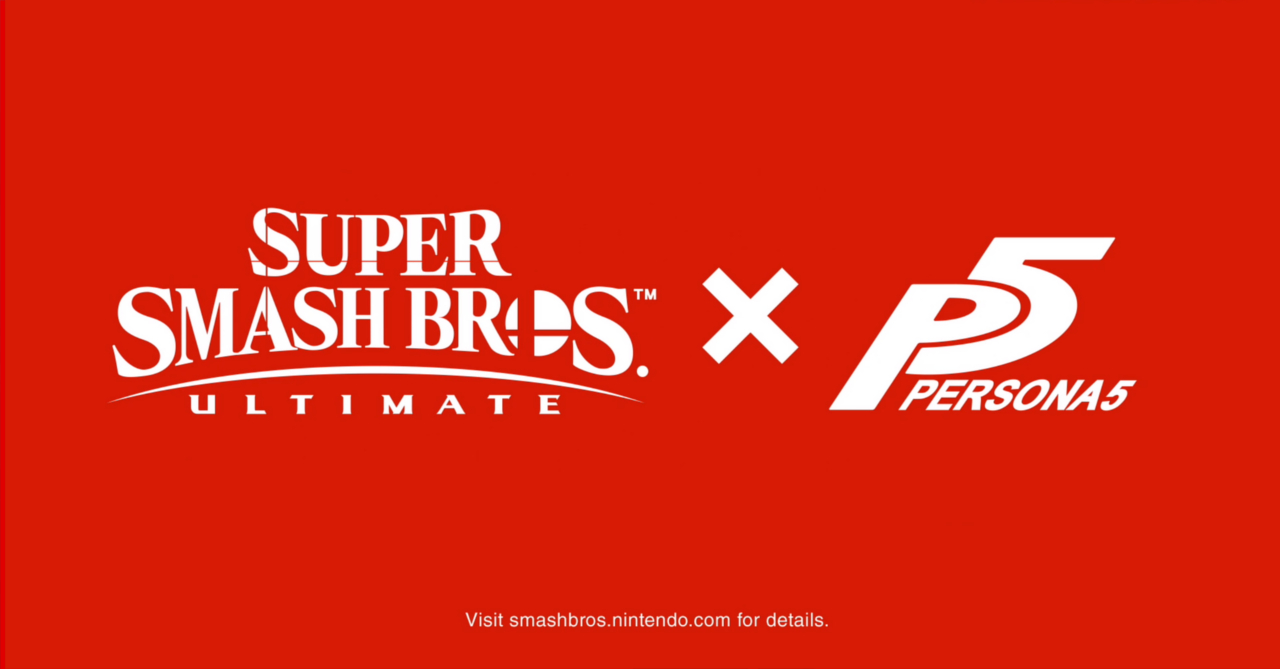 Joker will be added after the release of Super Smash Bros. Ultimate which is tomorrow, December 8 (PHT).

Did you find this collab unexpected? Well the announcement of Piranha Plant as part of the roster is even weirder (in a good way)!

- Advertisement -
Previous articleMortal Kombat 11 is official!
Next articleGod of War is the big winner of The Game Awards 2018