Get the new and improved ROS version on PC now! 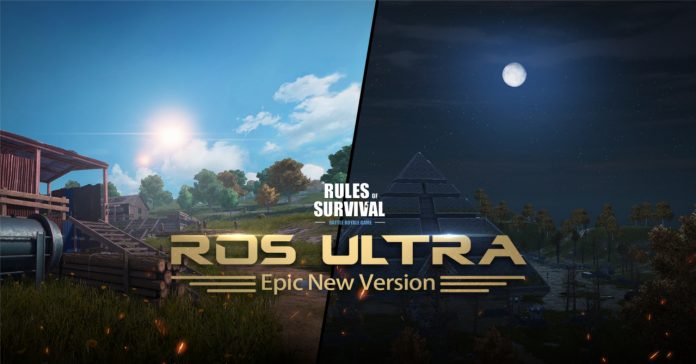 Calling all Battle Royale fans, Rules of Survival just got a whole lot better. A new version of Rules of Survival is now available on PC, and it’s called ROS Ultra. Wondering what’s so ultra about the new version? Well it has features better graphics, a dynamic day/night cycle, changing weather, and enhanced game modes!

With these new features, ROS promises an even better and more immersive battle royale experience. While it will be released first on PC, mobile players in the Asia server will receive the ultra update on December 19, 2018. 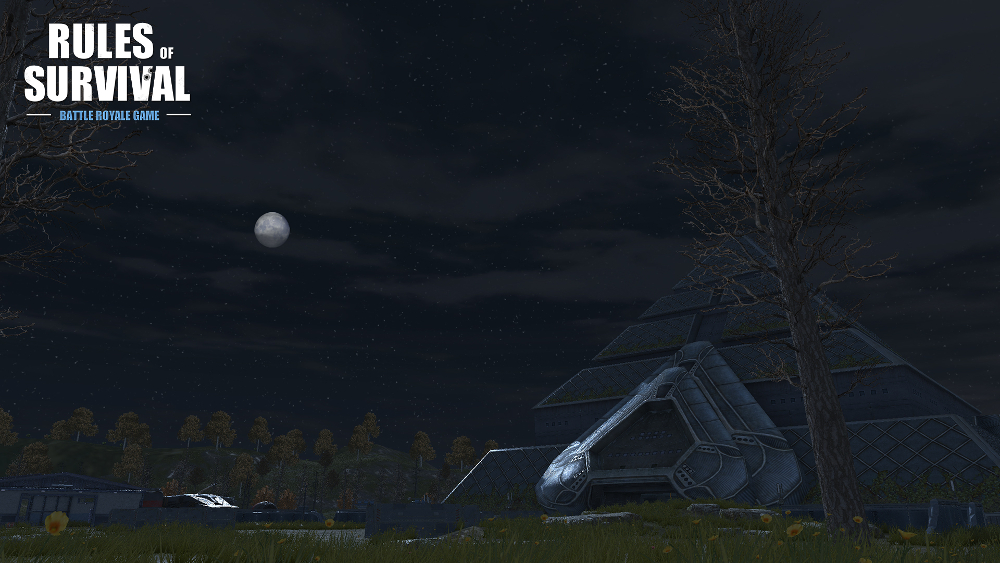 The biggest feature is undoubtedly the improved in-game graphics. Compared to the previous version, ROS Ultra has enhanced textures and a real-time light effect. Complementing the graphics is the version’s dynamic weather system and an ever-changing day/night cycle. These features add up for a more visually satisfying game. 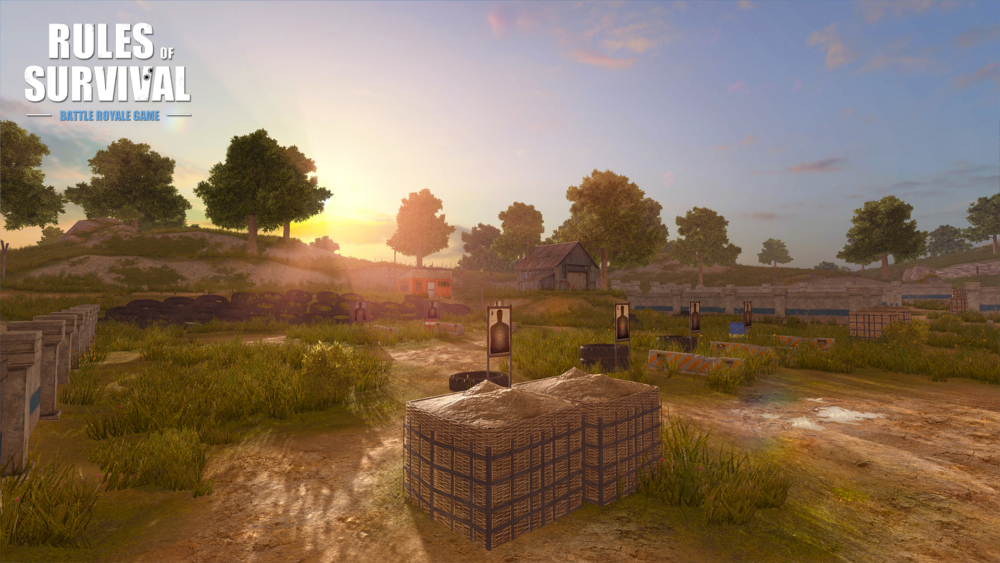 Other enhancements made in the new version include improved avatars and vehicle models, as well as more refined physical actions. In ROS Ultra, players can can jump into a building directly by breaking windows, destroy building doors separately to shoot your enemies, or shoot vehicle tires flat individually. With these enhancements, players are are given even more options for more creative gameplay. 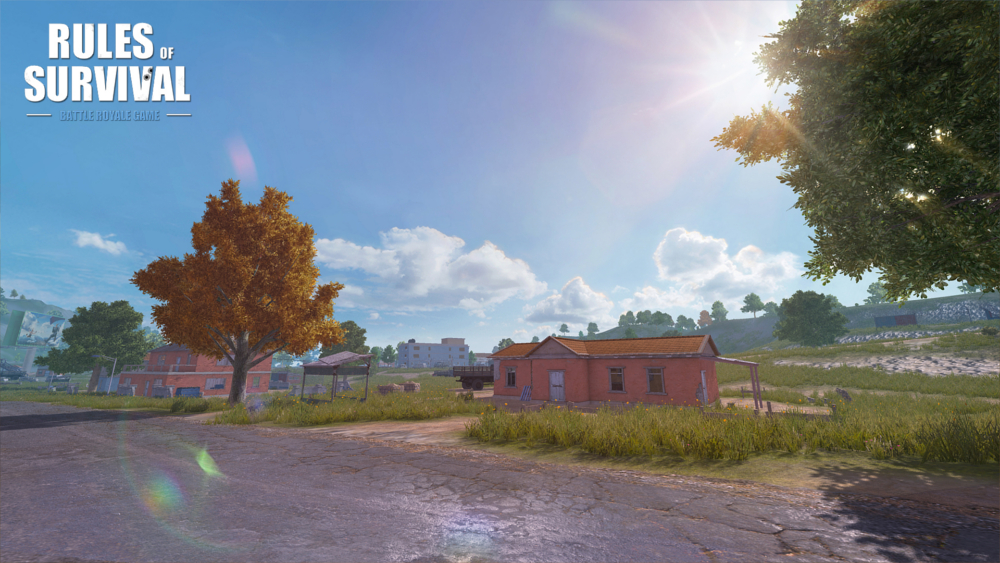 Released back in November 17, 2017, Rules of Survival has recorded over 230 million downloads, making it one of the most popular battle royale titles out right now. The game has recently celebrated its first year anniversary with freebies and a free-for-all tourney.