We learned lots of new things about the gaming world! 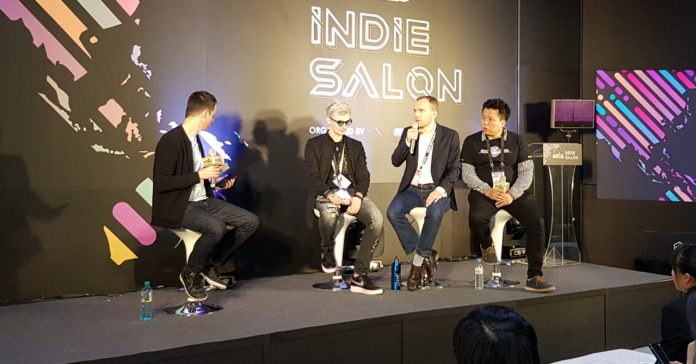 Taipei Game Show’s B2B zone is not just a place for game developers and publishers to meet up and forge partnerships, it’s also home to the annual Asia Pacific Game Summit, a series of insightful talks and panels about gaming, tech, and esports. 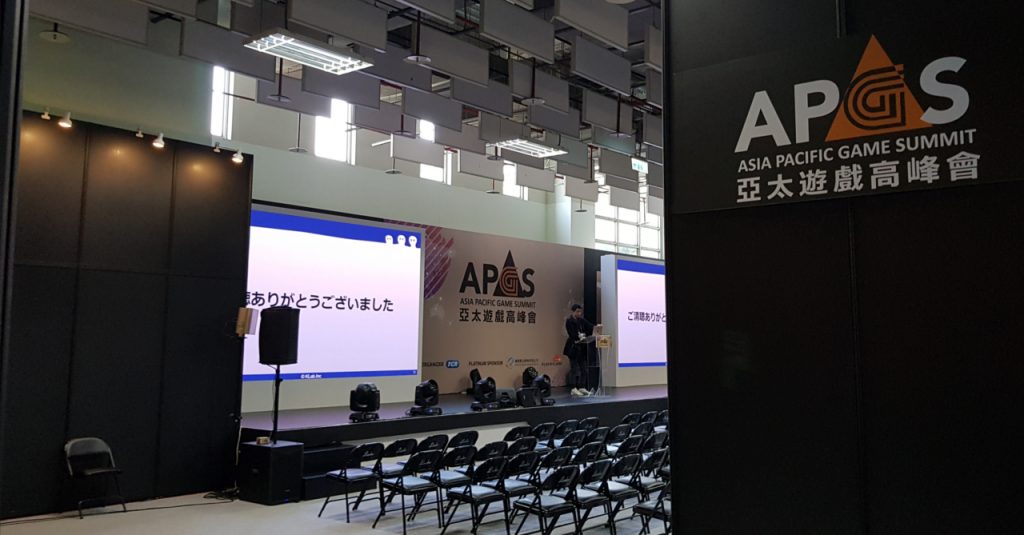 This year’s APGS took place in two stages inside the Taipei World Trade Center Hall 3. The Main Stage hosted a variety of topics such as esports, cutting-edge PC tech, and even brand design. While APGS was held in Taipei, the talks overall were international friendly given that there were sessions in Chinese, Japanese, and English.

Our personal highlight for the Main APGS Stage is the esports panel. The last of the Main Stage events, the APGS esports panel included representatives from Garena and ASUS; they were able to share their knowledge and experience in the realm of esports in the region. 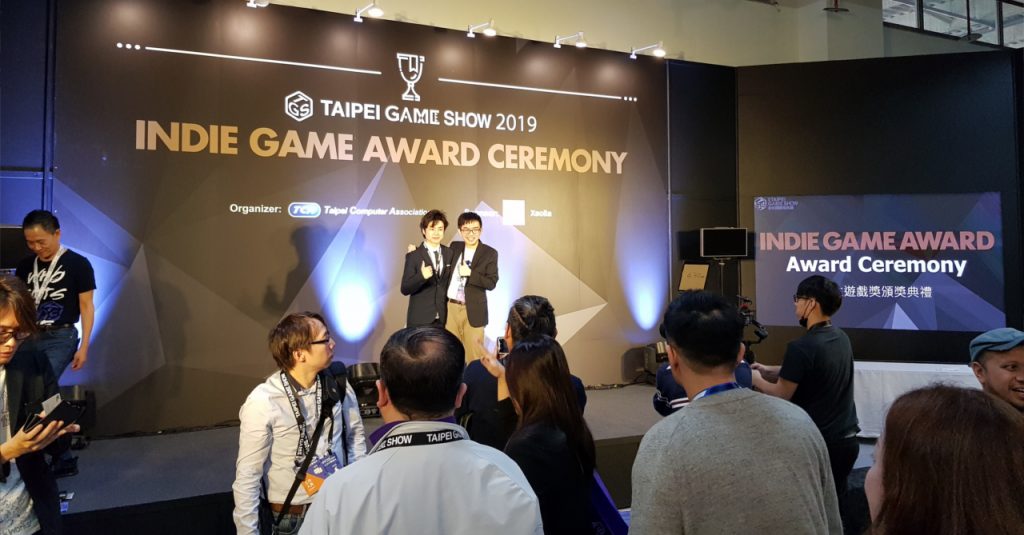 Meanwhile over at the Indie Salon, talks and panels were held that were all about independent game development. There were talks by renowned indie game devs such as Unknown Worlds (Subnautica), Glassheart (Vigil: The Longest Night), and many more. Other talks at the Indie Salon unusual topics such as the niche market of Yuri culture — yes, Yuri culture! 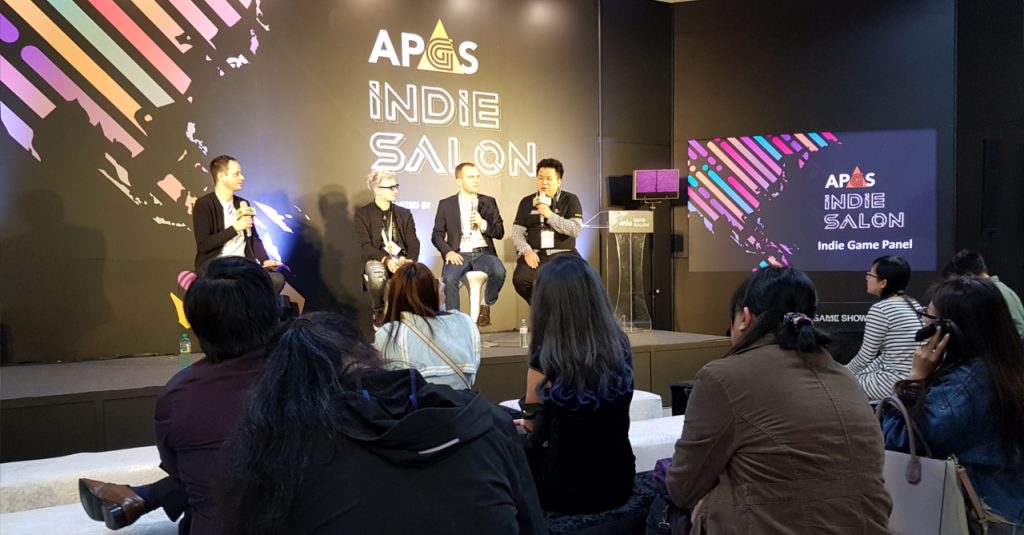 As with the Main Stage, the Indie Salons’ highlight was the Indie Game Panel that was hosted by IGN Japan’s Daniel Robson. The panelists of the session included Vladislav Tsypljak of Another Indie, Jonas Boetel of Unknowns Worlds, and Ken Wei of Digital Crafter. The panel was definitely an insightful one, as all four were able to share their experiences and the challenges that they have faced while developing indie titles. 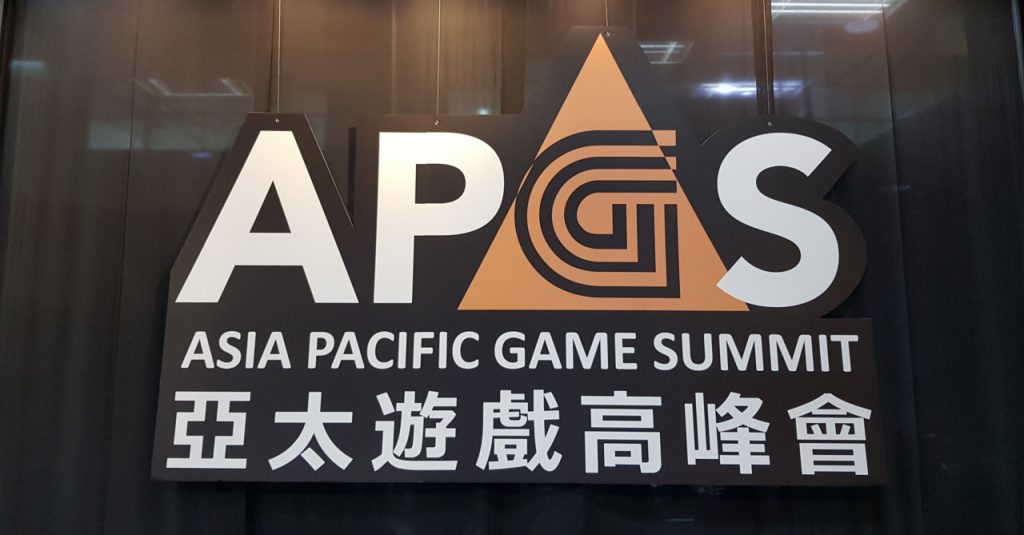 Now if video game talks aren’t your cup of tea, you should check out our quick overview of the best gaming booths of the Taipei Game Show 2019 B2C zone:

Booths that got us geeking out at Taipei Game Show 2019!