ArkAngel places 5th, takes home $900 as Legion of Champions 2019 comes to a close 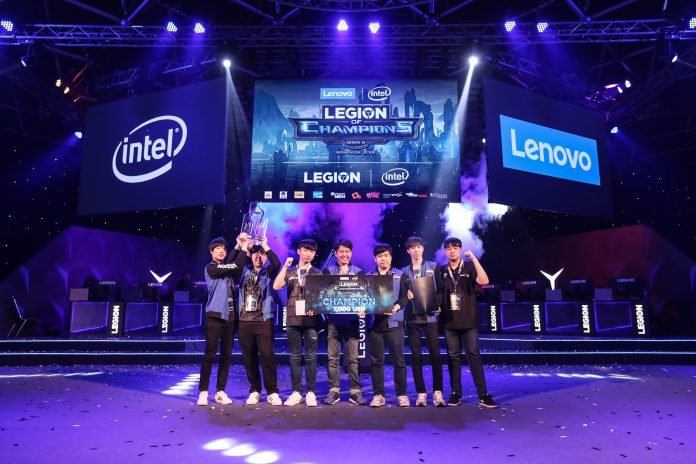 Taipei wasn’t the only place rocked by an awesome gaming event last week as Lenovo, the world’s leading PC and smart device manufacturer, saw its Legion of Champions Series III Grand Finals come to the end of its journey in a spectacular fashion amidst a passionate Bangkok crowd. Ungeek was there to take part in the festivities and if you wanted some furious and intense League of Legends matches pitting the best teams in the Asia Pacific region, then LoC III was the event for you! 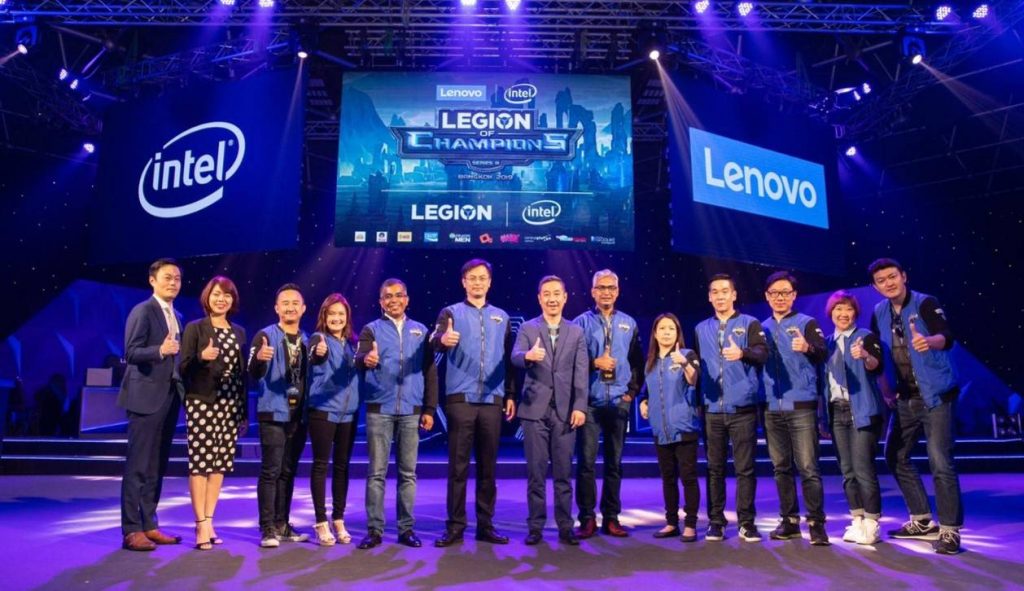 “I’m proud to share that this is the third consecutive year that we have provided an excellent platform for the next generation of gamers to gather, compete and network with each other. It is also a chance for us to engage them and ensure that the Legion brand is evolving with their needs”, said Ken Wong, President, PCs and Smart Devices, Lenovo Asia Pacific. “Since the first edition of LoC in 2017, we have doubled the number of participating teams. The results have exceeded our wildest expectations and we look forward to taking eSports to the next level in Asia Pacific.”

“Intel congratulates the winners of the Lenovo Legion of Champions and is thrilled to be associated with the league. Along with partners like Lenovo, Intel is helping transform the future of esports by inspiring and supporting this vibrant community of fans and gamers by delivering the best in class technology that pushes the boundaries of performance,” said George Chacko, Director of Global Account for Lenovo, Intel Asia Pacific. 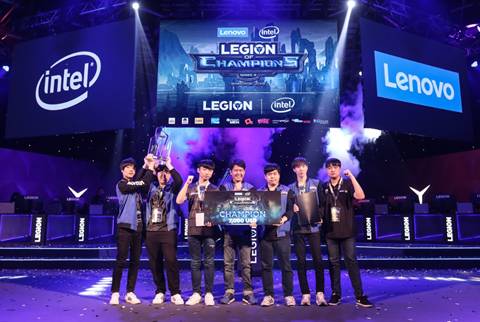 After the dust settled, it was Team Awe Star from Korea who lifted the championship trophy in triumph as part of their first LoC tournament win. The annual eSports tournament, held recently in conjunction with Intel, pulled in an impressive crowd, bearing witness to the intense competition that unfolded over the last three days. Team Awe Star’s triumphant efforts saw them walk with a total prize money of USD$7,000 and USD$5,000 worth of Legion Y530 notebooks, while the first and second runners-up, team Diamond from Taiwan and team Mega Esports from Thailand, took home USD$3,000 and USD$2,000, respectively.

Team ArkAngel of the Philippines clinched the fifth spot, with USD$900 cash prize. Even though they did not take it all the way and surely they are disappointed with their performance, it’ll only motivate them to perform better next year!

Check out some more images from the event and we look forward to more LoC action next year! 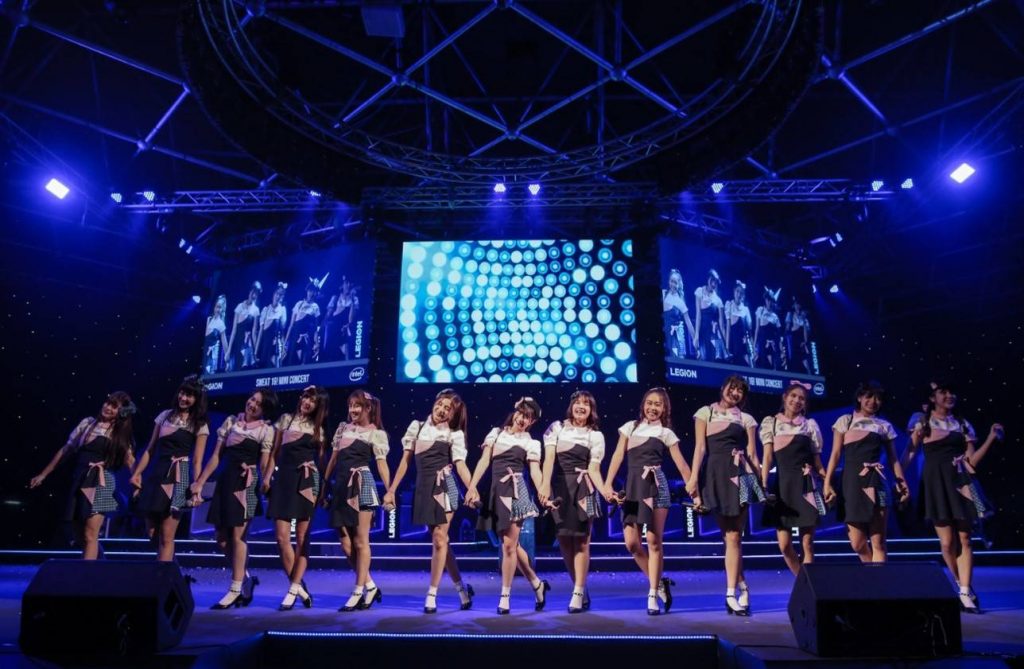 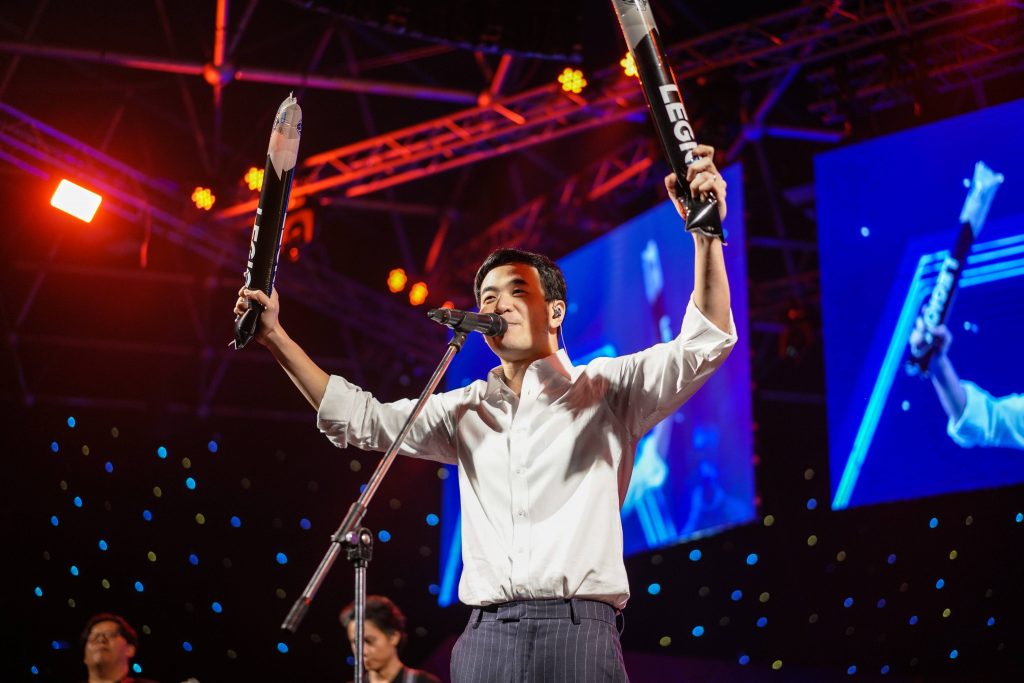 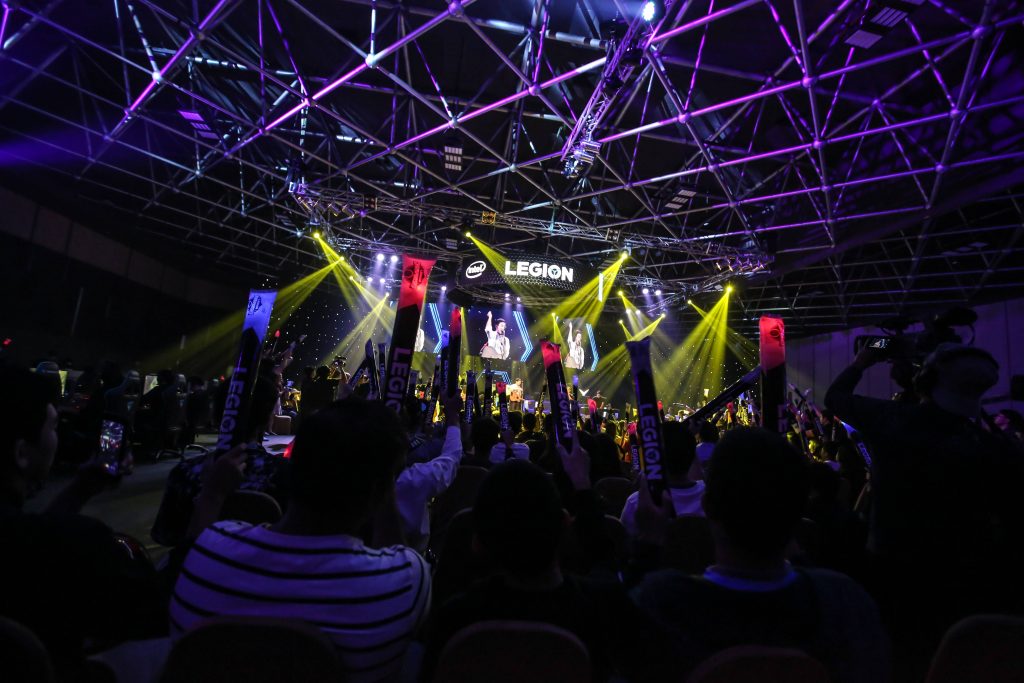