PC gamers are about to experience Atlus' wacky (and risque) title! 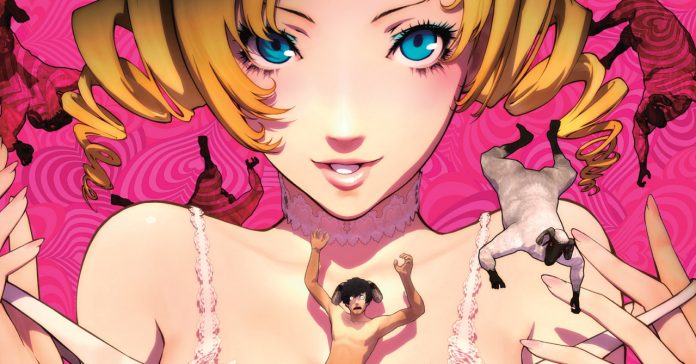 Just a few days ago, SEGA posted an image on the Bayonetta Steam store page; the image was nothing more than a sheep. Though before you dismiss SEGA’s post as just some joke, sheep are actually a recurring part of the world of one particular SEGA (well Atlus) title, and that game is Catherine.

Do you know what this means? We might be getting a PC release of Catherine soon!

This tease by SEGA follows the announcement of Catherine: Full Body, a remake of the original game complete with additional content (and even a new character) for the PS4 and PS Vita. We don’t expect the PC release of Catherine to be the ‘Full Body’ version of the game though, as a recent update for the original Catherine title on the ESRB website lists the game for Windows PC.

In case you aren’t familiar with the game, Catherine is a risque puzzle-platformer developed by Atlus, the same studio behind the Persona series. While it does have Persona-like elements (such as the dungeons at nighttime), it’s not an RPG as its base gameplay is solving puzzles and platforming.

Catherine’s PC release has yet to be officially confirmed by SEGA. As for the release of Full Body, the remake will be released in Japan on February 14, with the English release happening later this year.