We're one the way to truly living in the future! 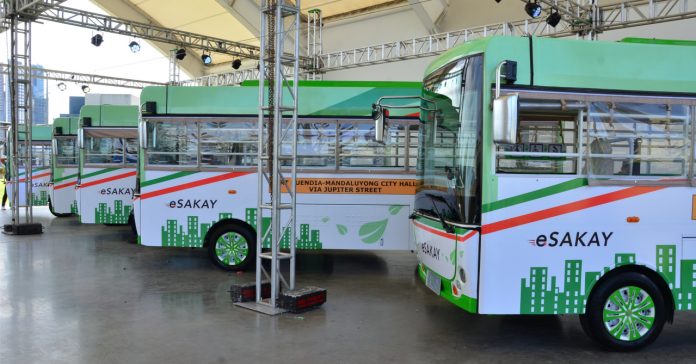 While jeepneys are one of the Philippines’ most iconic modes of transport, they haven’t exactly aged well. Not only are they cramped, a lot of them are also bad for the environment. Good thing more electric jeeps are rolling out! 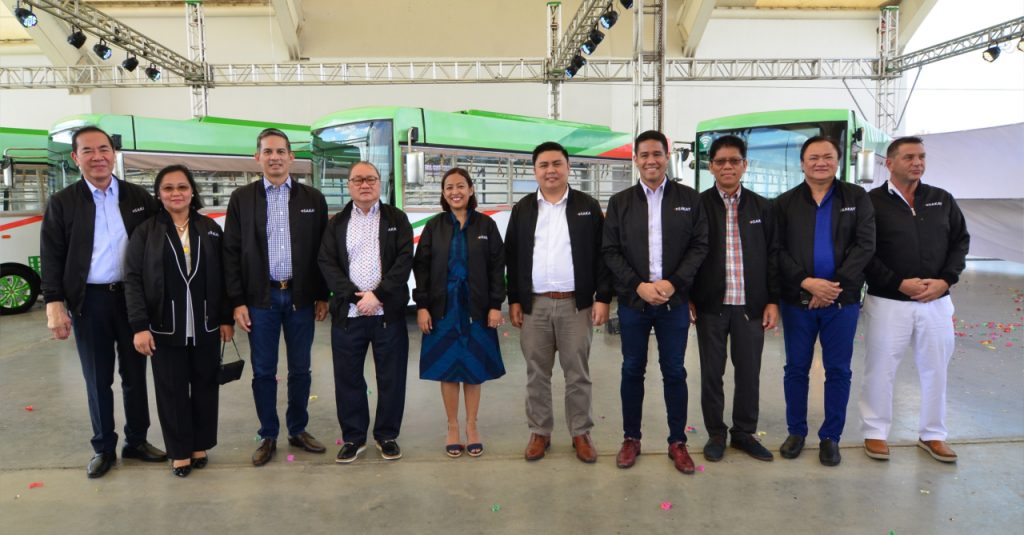 These new electric vehicles, or eJeeps are 100 percent electric and emission free, plus they are fitted with a wealth of rider-friendly features. These features include onboard Wifi, an automated fare collection system, a GPS tracking system, CCTV cameras, USB ports, and many more.

“Meralco has long been an advocate for the wider use of electric vehicles in the country with the EV shuttling service and electric bike sharing program at the Meralco Center in Ortigas. It soon became clear to us that electric vehicles were indeed a viable transport solution. That’s when we partnered with private companies, government institutions and now, public transport operators who expressed keen interest in utilizing EVs for their transport needs,” said eSakay Chairman and Meralco Senior Vice President Alfredo S. Panlilio. 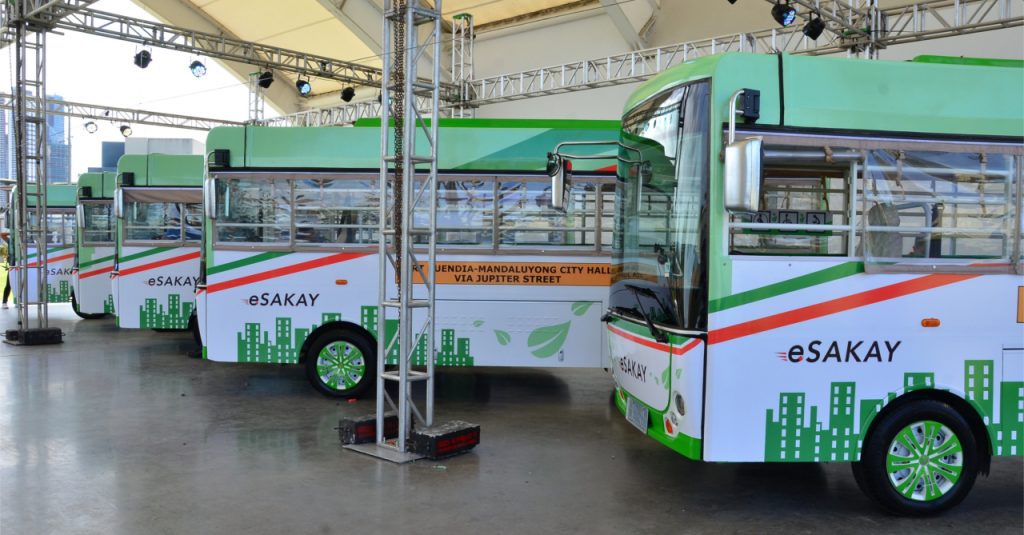 The rollout will start with 15 of eSakay’s electric vehicles that will soon ply the the Buendia MRT Station-Mandaluyong City Hall via Jupiter St. developmental route.

- Advertisement -
Previous articleFind out how you can rent all the games you want for only 1,000 a month!
Next articleBlack Panther gets nominated for Best Picture at the Oscars!