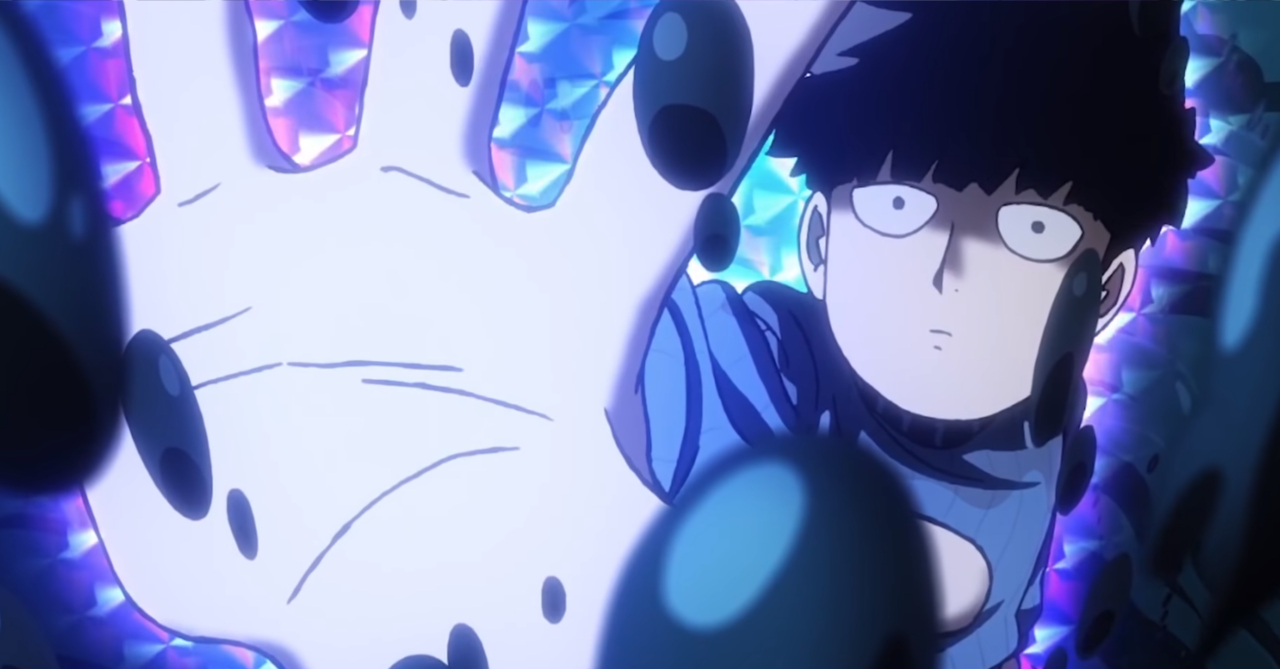 Get ready anime fans, the second season of Mob Pyscho 100 is airing in the Philippines on Animax Asia later tonight at 8pm. The best part is that Mob Pyscho 100 II airs just one day after its Japan premiere!

In case you aren’t familiar with it, Mob Pyscho 100 is an anime series by studio BONES (of the My Hero Academia and FMA: Brotherhood anime fame) and based on webmanga of the same name by ONE — the creator of One-Punch Man. The series follows Shigeo Kageyama aka Mob, an unassuming middle school student who is actually a powerful esper.

The series’ first season aired back in July 2016 with 12 episodes. The first season’s staff will return for season 2, but this meant that the fourth season of My Hero Academia was moved to a later date, specifically on October 2019 (compared to the April releases of the previous seasons).