We have to wait a bit longer for S4 sadly. 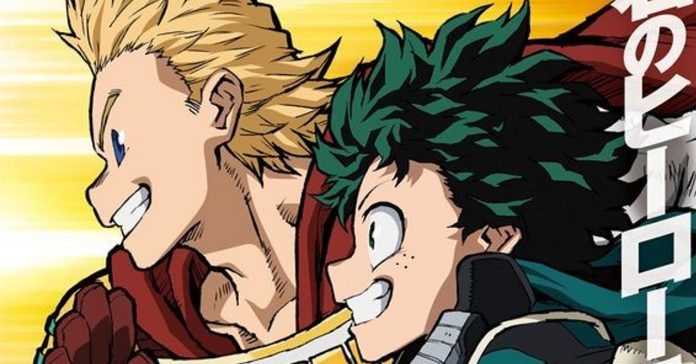 At the end of Season 3, it was confirmed (to no one’s surprise) that My Hero Academia will be back for a fourth season next year. Recently, anime studio Bones confirmed the release date of BNHA Season 4, and it seems that we’ll have to wait a bit longer this time — My Hero Academia S4 will air in Japan on October 2019.

The past three seasons of My Hero Academia aired every April starting last 2016, so it was kinda disappointing to find out that Season 4 will have a bit of a delay. Given how good the third season was though, we’re alright with the delay if it means a fourth season that’s just as good (if not even better).

At the very least, Bones also released the first key visual for Season 4 of BNHA (which you can see below). 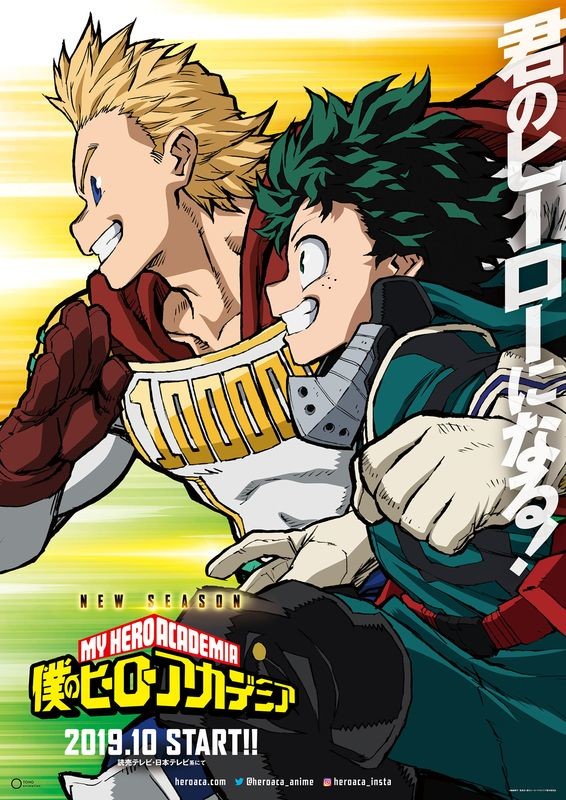 The key visual for S4 shows Deku alongside Mirio, a third-year UA High School Student that was introduced near the end of season 3. Mirio is part of the school’s Big 3 — the best three students of UA.

- Advertisement -
Previous article
The PS4 has now exceeded the PS3’s lifetime sales
Next article
Detective Conan: The Fist of Blue Sapphire movie to be released in PH cinemas