MU ORIGIN 2 is available now on iOS and Android devices! 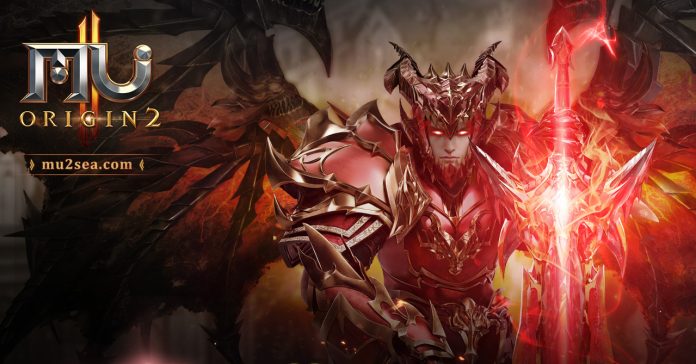 Following last month’s pre-registration period and Closed Beta Test, GameNow has finally announced that MU ORIGIN 2 (the sequel to MU Origin) is now available in Southeast Asia on iOS and Android. As a special treat for players who tried the game out early, users who have pre-registered for MU ORIGIN 2 or participated in Closed Beta Test will be able to acquire their OB presents from official website!

To celebrate the official release, MU ORIGIN 2 Facebook page is holding several events to share game merchandise along with in-game items to players.

MU ORIGIN 2 is licensed by WEBZEN and developed by the same team of MU Origin. Today, MU ORIGIN 2 brings to life the game’s beloved world again, this time with an upgraded 3D MMORPG experience complete with heaps of content.

Swordsman, Mage, or Archer, you can pick your character of choice in this 3D MMORPG world. The upgraded graphics and gameplay also serve a fresh experience for longtime players, all while staying true to the game’s roots. If you’ve ever played MU before, then you should gear up and power up to fight enemies now!

For more info about MU ORIGIN 2, check out the games official Facebook page.

- Advertisement -
Previous article
MSI celebrates the holidays with a bang at the Dragon Army Gathering 2018
Next article
Koji Igarashi and SEGA’s mobile game Revolve8 is set to release very soon!