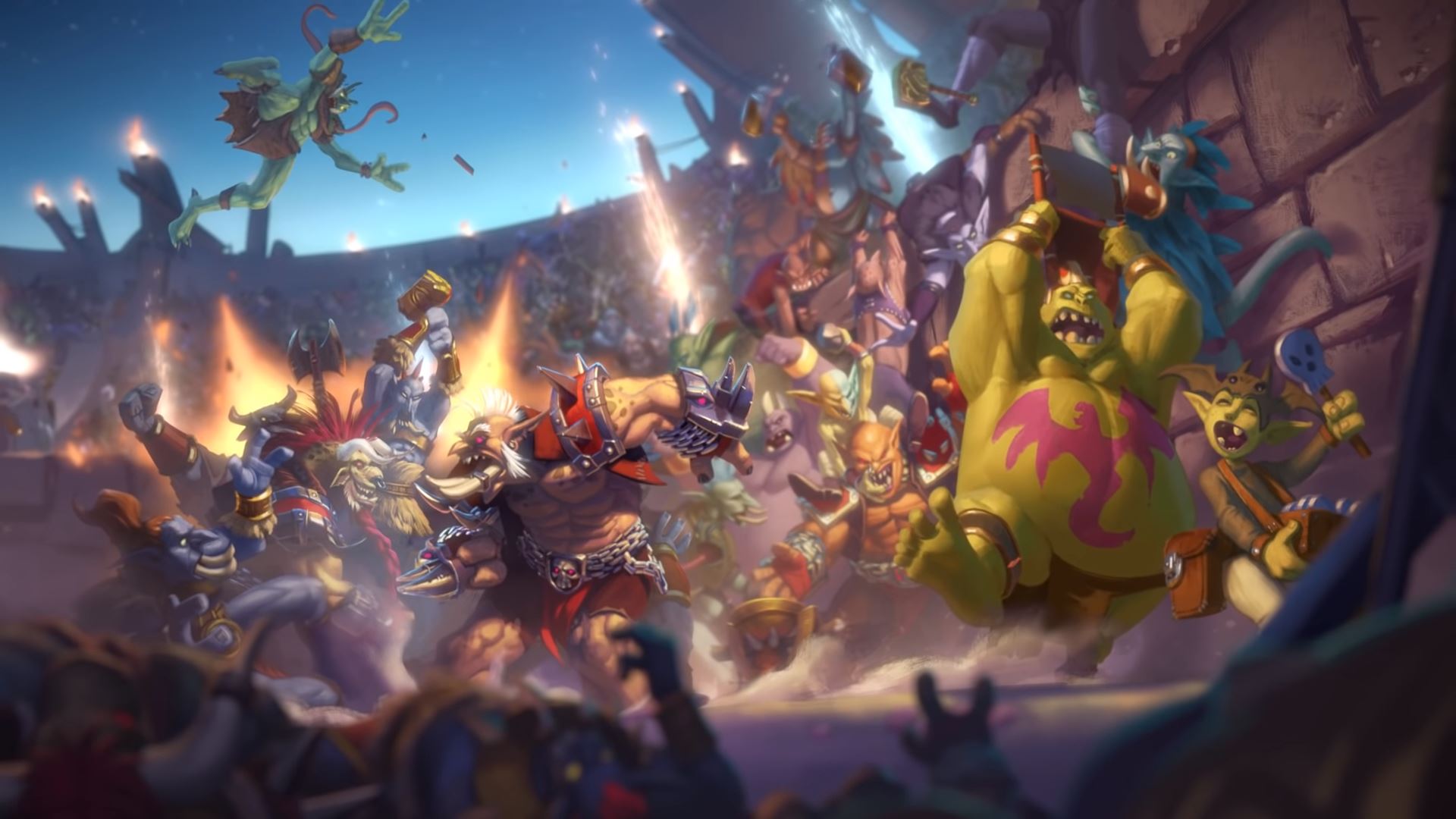 Blizzard released the latest Hearthstone expansion, Rastakhan’s Rumble, early last month. And while it did bring exciting new cards and mechanics, its single player mode — Rumble Run was seen as a disappointment by a number of Hearthstone players, mostly because it isn’t exactly the most rewarding game mode.

Good thing Blizzard took steps to remedy the single player mode in the latest Hearthstone update. The new update brings changes to Rumble Run as well as the Arena.

The new changes include:

Arena Updates – The appearance rate of each individual card available in Arena have been adjusted to ensure the overall win-rate of each class remains as close as possible to our ideal of 50%.

These Rumble Run updates should mean that players will now have more reason to play through Rumble Run. Here’s hoping Blizzard continues its good support for Hearthstone, and hopefully not make the same mistake as was the case in the HotS debacle last month.