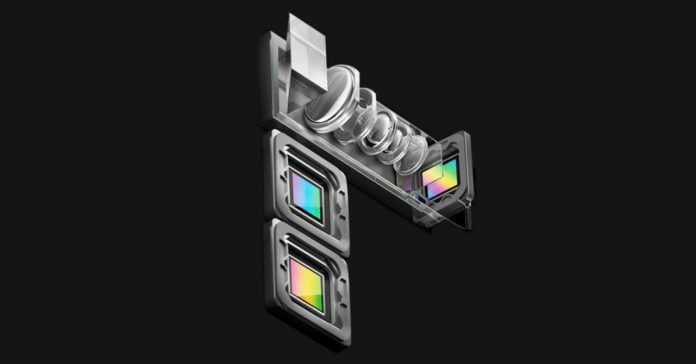 Back in 2017, OPPO unveiled its 5x optical zoom camera tech which used a unique periscope-style lens (think submarines) for a “true” zoom. Sadly though, that was the last we heard of the tech, given that OPPO hasn’t released a new phone with the said camera tech.

Though the project is far from dead it seems as OPPO recently announced at the 2019 Future Technology Communication Conference that it will unveil its optical zoom tech at Mobile World Congress 2019. And it won’t just be the 5x zoom, oh no, this time it will be 10x lossless zoom! 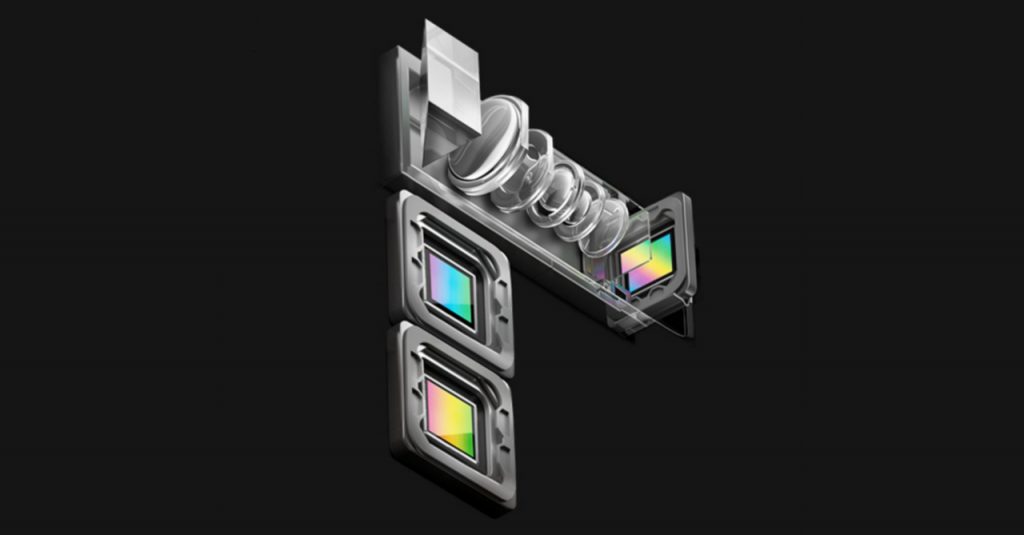 To achieve 10x lossless, OPPO has developed a triple-camera solution consisting of “Ultra Wide Angle + Ultra Clear Master + Telephoto”. Basically, the new camera tech combines the periscope-style lens with two other sensors, enabling the setup to have an an equivalent focal range of 15.9mm — meaning even more zoom without a noticeable drop in quality. 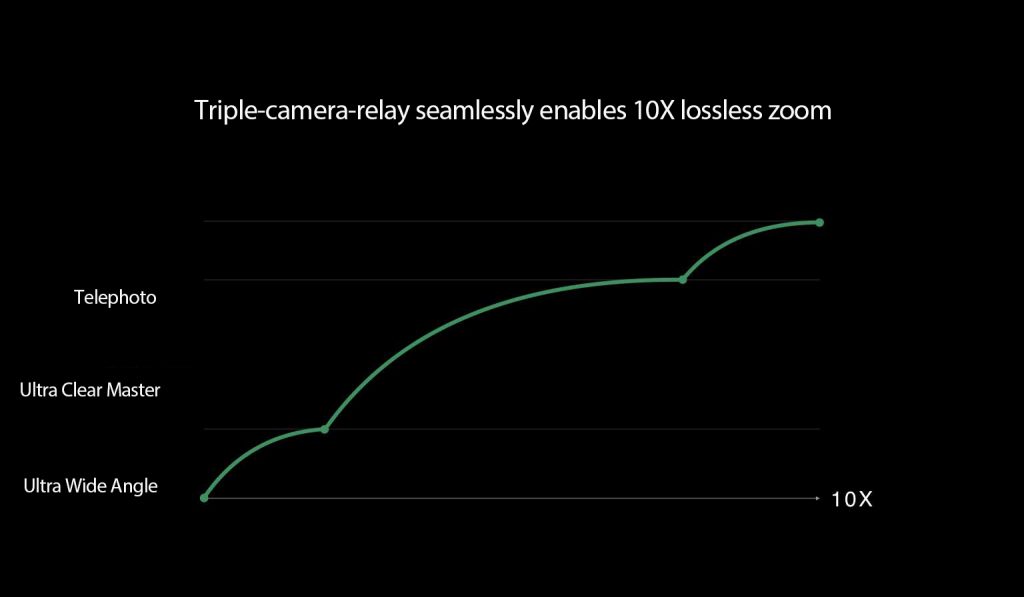 While this isn’t the first time we’ve seen a multi-camera setup for improved zoom in smartphone, this is probably the first to integrate the unique periscope-style lens from OPPO. Here’s hoping the brand releases a phone with this tech soon! 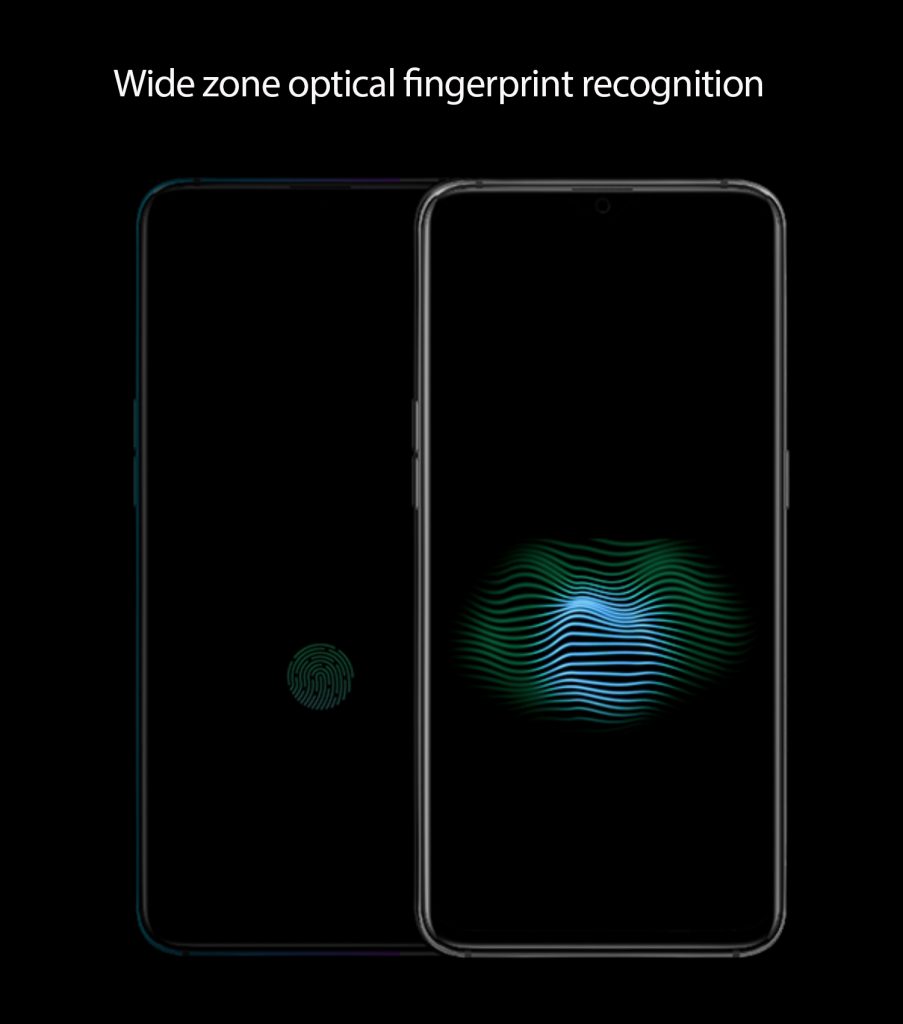 Aside from revealing the 10x optical zoom tech, OPPO also revealed a new wide zone optical fingerprint recognition technology, which effectively recognizes an area up to 15 times of the current mainstream optical solution. This means that users will have an easier time unlocking future smartphones with an in-screen fingerprint sensor.

Excited to see OPPO’s 10x lossless zoom tech for smartphones? Then you better mark your calendars for MWC 2019 happening this February 25-28!