BOY is this a good deal! 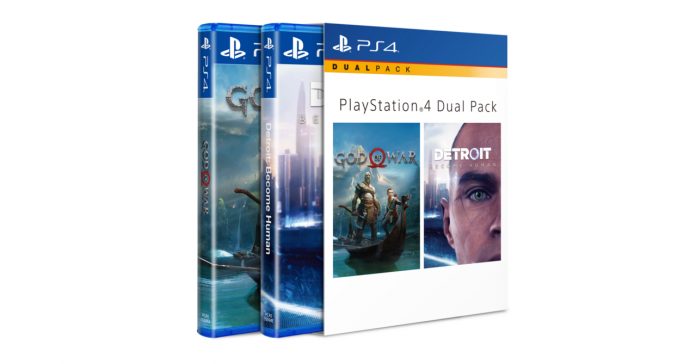 With this bundle, there’s no reason to miss out on 2018’s Game of the Year, as well as another equally strong PS4 exclusive; especially as it will be available for only PHP 2,699 this Thursday, January 17. 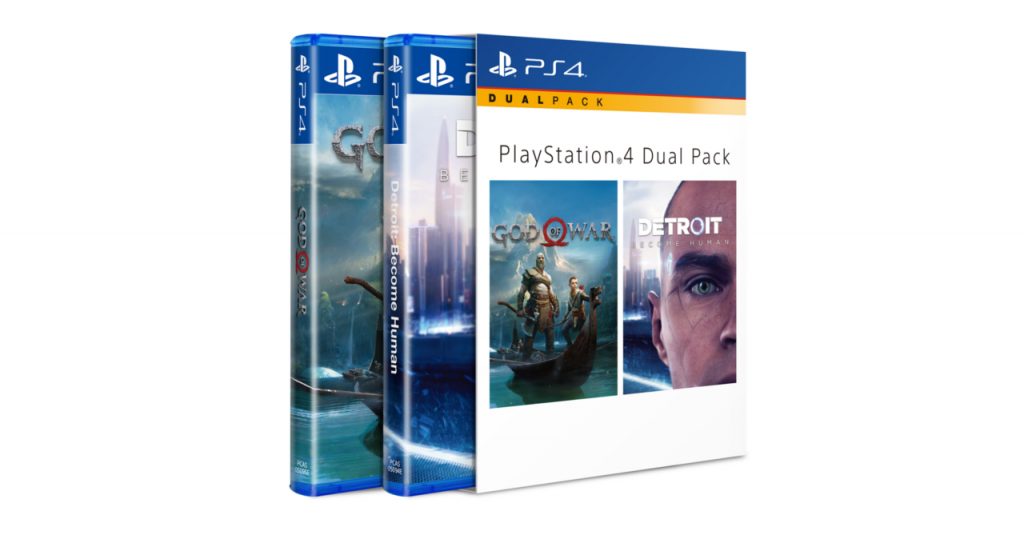 In case you aren’t familiar with these titles (for some reason), God of War is the fourth major installment of the GoW series, and it sees the Greek God of War Kratos on a journey through the world of Norse mythology alongside his son, Atreus. The game is one of 2018’s best-reviewed games, and it received multiple Game of the Year awards from different publications all over the world.

If that wasn’t enough to convince you, check out our review of the game here:

Meanwhile, Detroit: Become Human is the latest title from Quantic Dream, a studio that specializes in narrative-driven titles such as Heavy Rain and Beyond: Two Souls. PlayStation describes Detroit’s story as:

“Set in Detroit City during the year 2038, the city has been revitalized by the invention and introduction of Androids into everyday life. But when Androids start behaving as if they are alive, events begin to spin out of control. Step into the roles of the story’s pivotal three playable characters, each with unique perspectives as they face their new way of life.”