Is the dazzling R17 Pro worth it's rather hefty price tag? 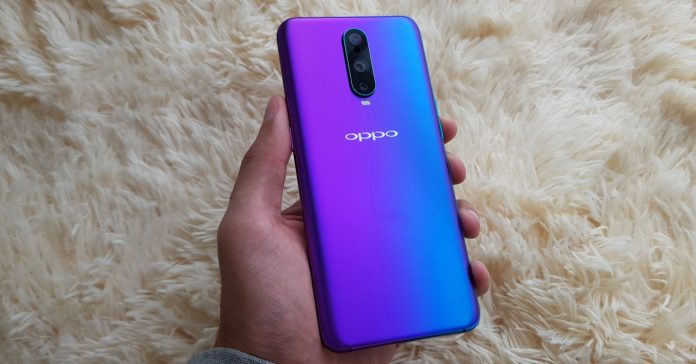 Back in November, OPPO launched the R17 Pro in the Philippines, the brand’s last hurrah for 2018. The R17 Pro is the first R-series phone to be released in the country in recent memory, and it’s a major step above OPPO’s standard F-series. The R17 Pro features a beautiful design, a triple-camera setup, and powerful internals, among many other bells and whistles.

While it has a wealth of features, the R17 Pro still falls just a bit short of the flagship level, that’s in the specs sheet at least. So how does the R17 Pro fare in actual use? Find out here in our review! 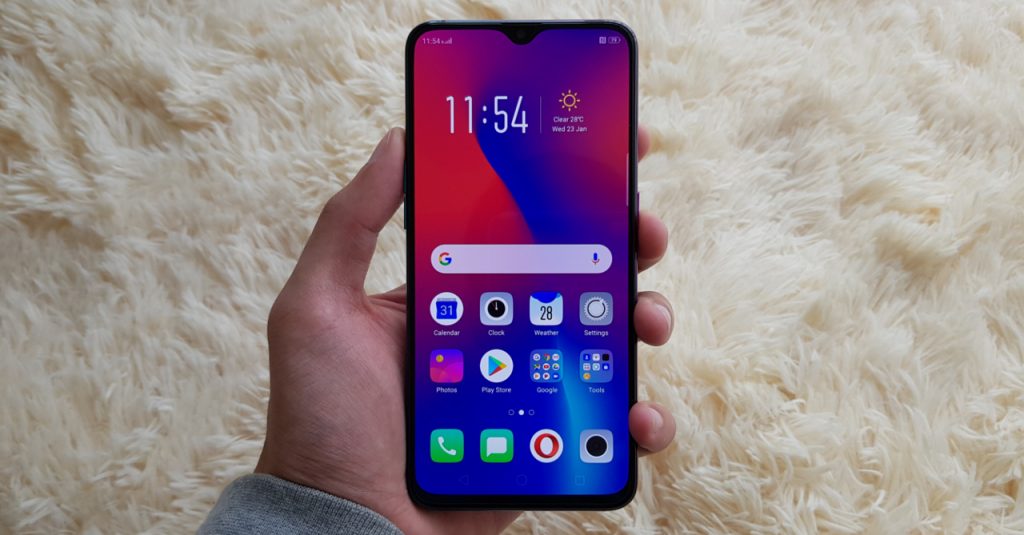 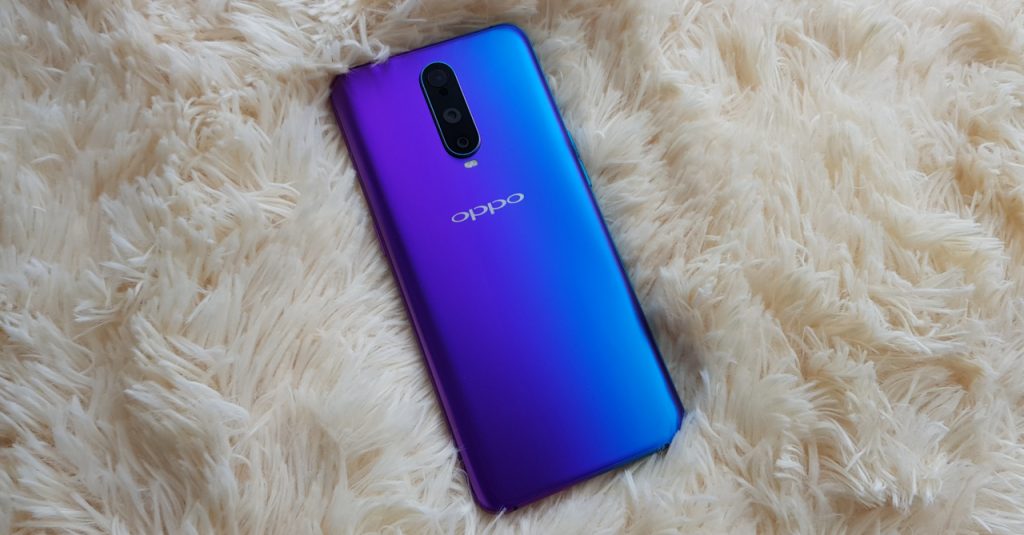 One of the biggest smartphone trends of 2018 is having a gradient color, and the R17 Pro is definitely in on the trend thanks to its purple-blue gradient hue. The biggest difference though is that the R17 Pro doesn’t have a glass back, OPPO opted instead for a back with a matte finish. This finish may be more understated, but it’s actually stands out in the sea of glossy midrange/flagship phones. Personally, I’m a big fan of the matte finish; it makes the phone look more elegant and feel more grippy. 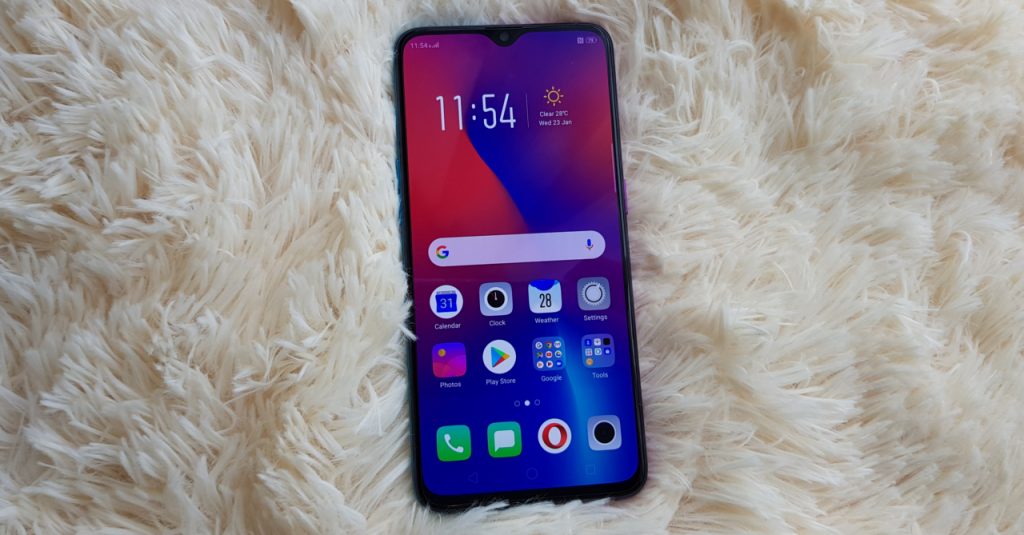 Another way in which the R17 Pro bucks the trend is with its teardrop notch. Most phones opt for larger display notches, but the R17 Pro’s teardro[ means more screen real estate. Notch aside, the other interesting thing about the phone’s diplay is that it houses the fingerprint scanner. Yes, the R17 Pro has an in-screen fingerprint scanner that actually works rather well! 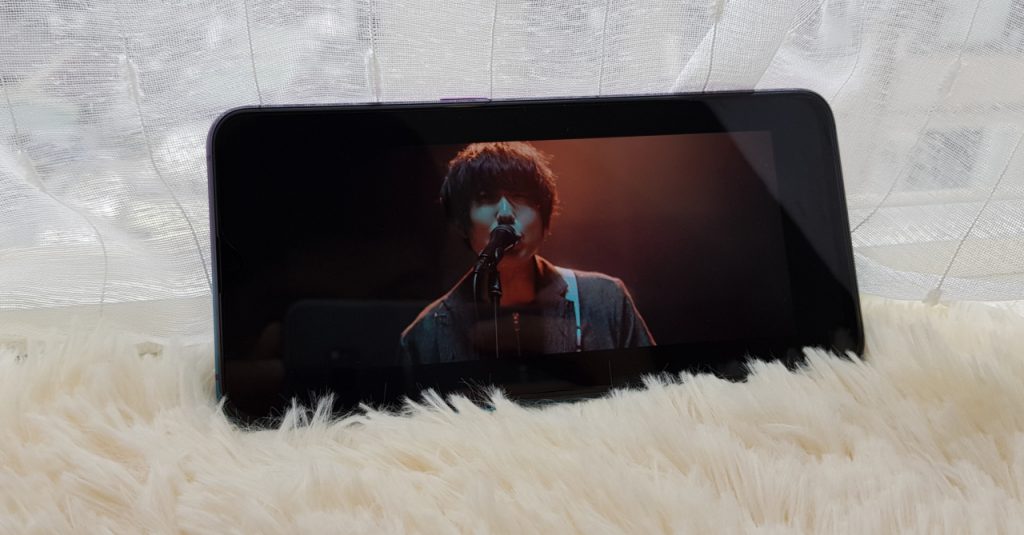 The R17 Pro’s display is a 6.4-inch AMOLED panel with a 19.5:9 aspect ratio. Because it’s an AMOLED display, the R17 Pro’s screen is sharp and produces vibrant colors, making it great for movie/tv series binge-watching.

Though if you’re planning to watch videos on the R17 Pro, you have to have good earphones ready — the phone’s onboard speakers aren’t that good. Sure they’re clear, but the audio output is a bit shrill and tinny, especially when you get near max volume. There’s also the fact that the phone has no headphone jack, meaning you’ll need bluetooth headphones/speakers, or at least a dongle.

The R17 Pro packs a Qualcomm Snapdragon 710 with an Adreno 616, and while these may not be top-of-the-line internals, they’re more than capable of heavy mobile gaming. During my time with the phone, the R17 Pro was able to play all of my usual games (such as PUBG Mobile, Mobile Legends, F/GO, and more) at high settings. PUBG Mobile for example, defaults at the High graphics setting.

The OPPO R17 Pro is billed as a great phone for night photography thanks to its camera setup which includes a 12 MP dual-aperture and a 20 MP f/2.6 lens. While it has a third camera, the TOF 3D stereo camera, it doesn’t really do much of anything. So does the R17 Pro’s camera deliver overall? Well, it does!

Now before we go to nighttime photography, above are shots with the R17 Pro in daytime (and one indoor shot). As with most phones nowadays, the R17 Pro captures great shots filled with detail and good color in daylight. For indoor shots, the R17 Pro also does decently well.

At night, the R17 Pro does well with its regular photo mode, but it shines when using the dedicated Ultra Night Mode. The R17 Pro’s Ultra Night Mode is akin to Huawei’s Night Mode in that it captures a long-exposure shot which is then processed by the phone’s AI. Shots taken with the Ultra Night Mode are more detailed and are brighter overall, though the colors do tend to look a bit artificial or over-processed.

While the R17 Pro’s Ultra Night Mode is great overall, there are some situations where using Auto Mode for night photography is more advisable. Situations to use Auto Mode are when your subject is well-lit at night, or when you’re shooting an area with lots of movement.

Now for selfies, the R17 Pro continues the OPPO tradition of making great selfie snappers. The phone’s 25 MP front shooter produces great selfies in almost all situations. I do recommend turning off AI Beauty mode as it tends to produce artificial-looking selfies. 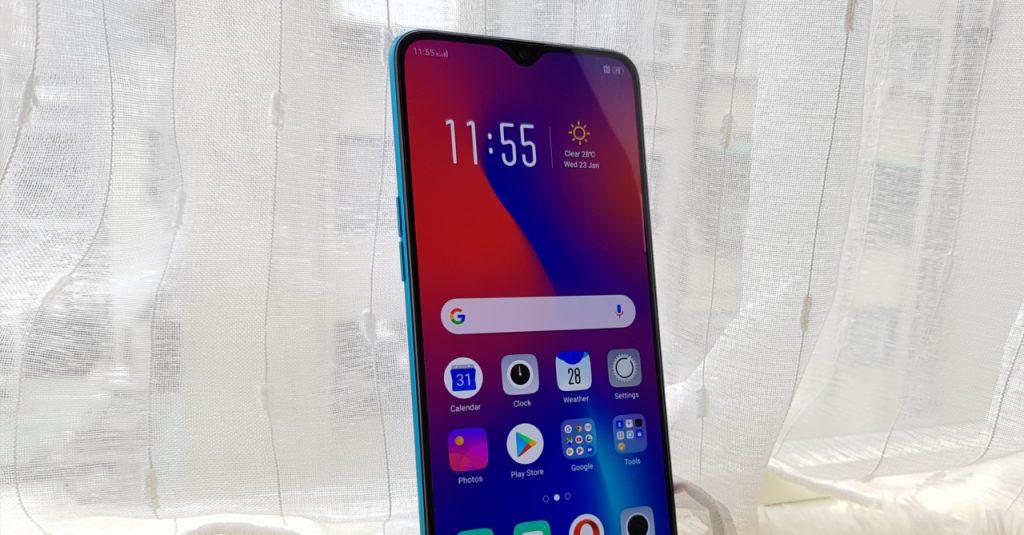 As the R17 Pro is plenty powerful for gaming, it’s no surprise that the phone passes day-to-day test use with flying colors. For social media or productivity apps such as Gmail, users will have no problems with the R17 Pro. What’s even better is that the phone comes with 128 GB of internal storage, and it’s expandable with a microSD card. There’s also the fact that it can charge to full in just under 40 minutes thanks to SuperVOOC fast charging. Not that you’ll constantly need to charge it though, the phone does pack a 3700mAh battery that lets it run for over a day of use on a single charge. 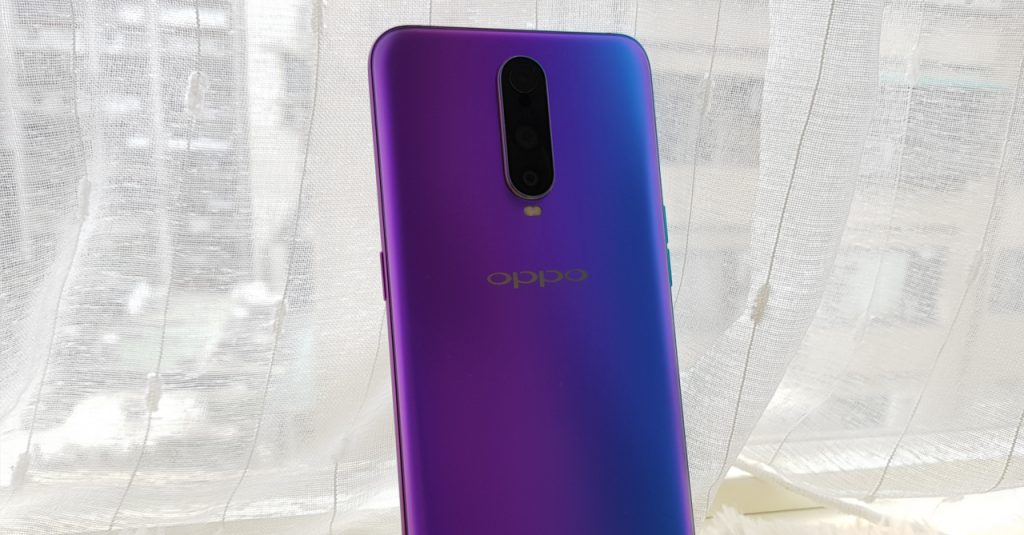 While it’s a great phone for general use, there are a couple of drawbacks that keep it from getting a perfect score in this department. For one, the phone lacks a headphone jack, which is an important feature especially given its less-than-stellar onboard speaker. Another thing that could’ve been improved is the in-screen fingerprint scanner. Sure it’s cool, but it’s just not as responsive as your standard smartphone fingerprint sesnor. 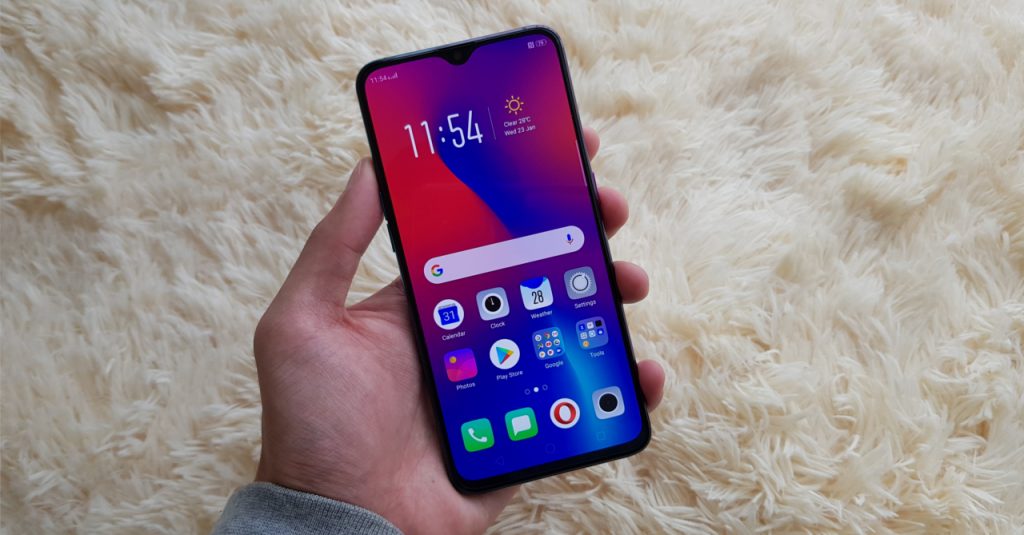 Taken on its own, the OPPO R17 Pro is a great smartphone. It packs powerful internals, a great camera that excels in low-light conditions, and it’s great for day-to-day use. Not to mention that it’s a beauty to see and hold.

There’s just one major drawback with the smartphone, and it’s not the lack of headphone jack or the in-screen fingerprint scanner. The biggest flaw with it is its price of PHP 38,990. At a lower price the R17 Pro would be a great buy, but at its flagship-level price, the R17 Pro is just outclassed by actual flagship smartphones.

So does this make the R17 Pro a bad buy? Not exactly. If you’re a fan of the looks and want a phone that’s great for night photography, this phone is still decent buy. If not, then you should probably wait for the R17 Pro to get discounted.