Huawei unveils its own foldable smartphone — the Mate X 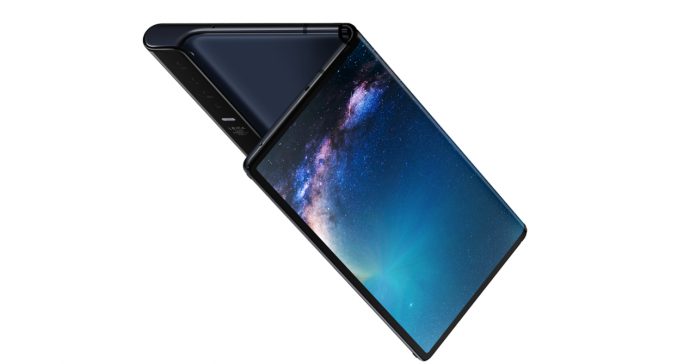 Just days after the reveal of the Galaxy Fold, Huawei unveiled its own foldable smartphone at Mobile World Congress 2019, and it’s called the Mate X. Unlike its main competitor though, the screen folds on the outside! 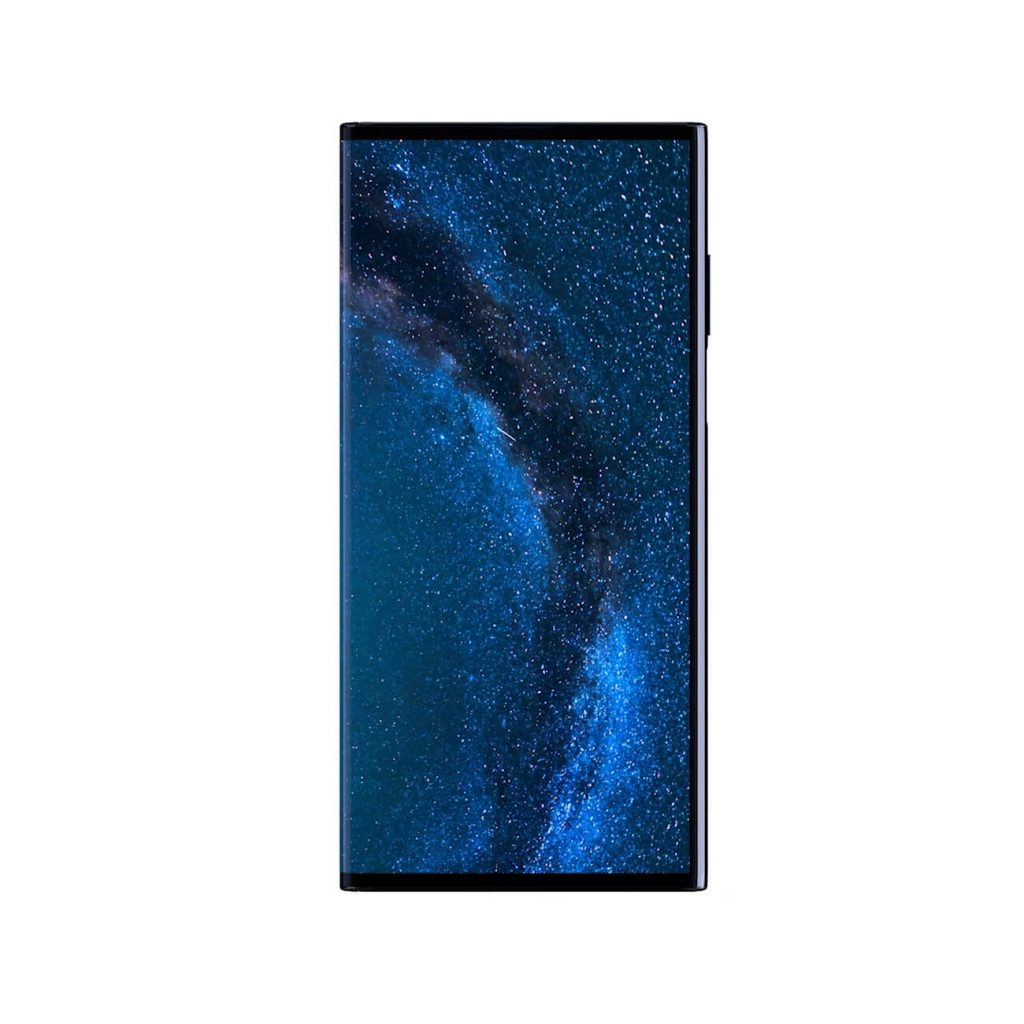 The beauty of the Mate X design is that when folded, it’s essentially a phone with two displays — one at the front and one at the rear. In this configuration, the Mate X has a 6.6-inch and 6.38-inch display, with each side having a 2480×1148 and 2480×892 resolution respectively. Even when folded, the device is just 11mm thick; this is thanks to the fact that the Mate X has no gap in the fold. 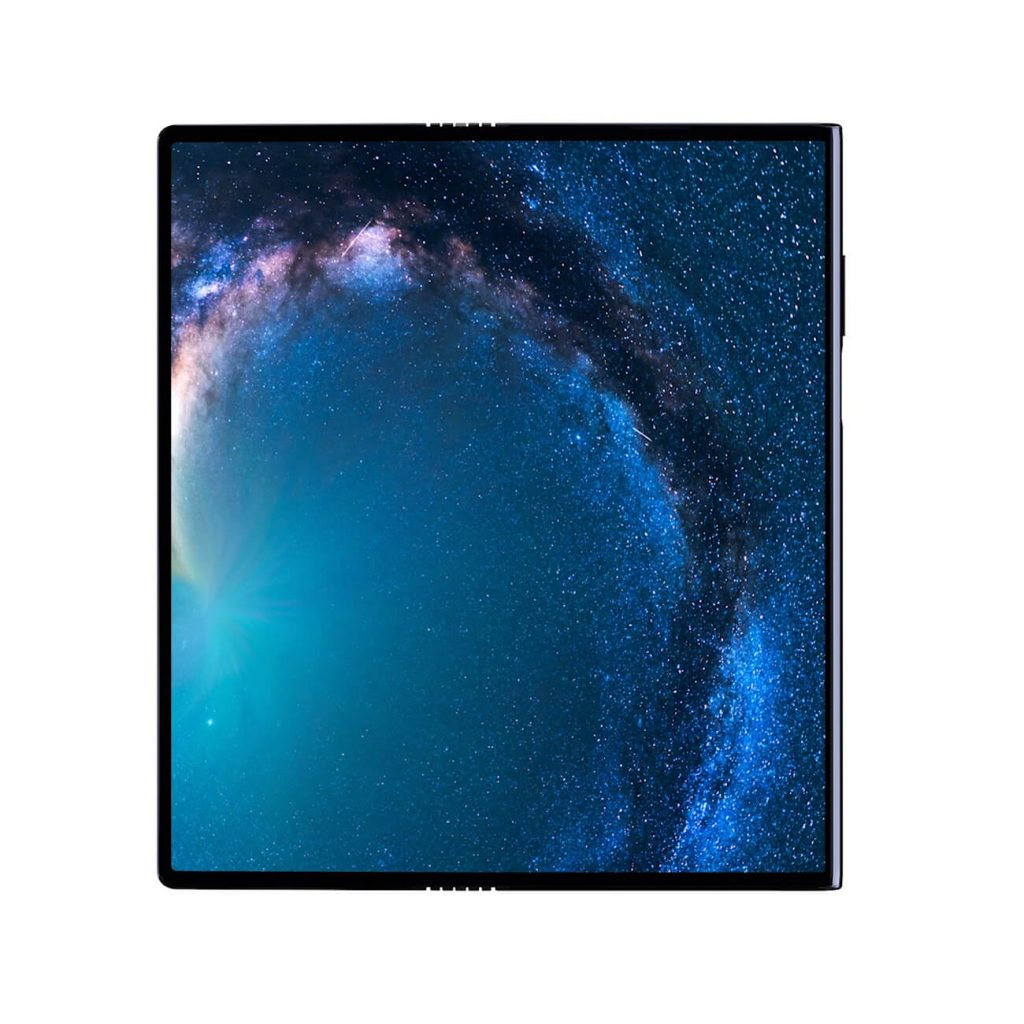 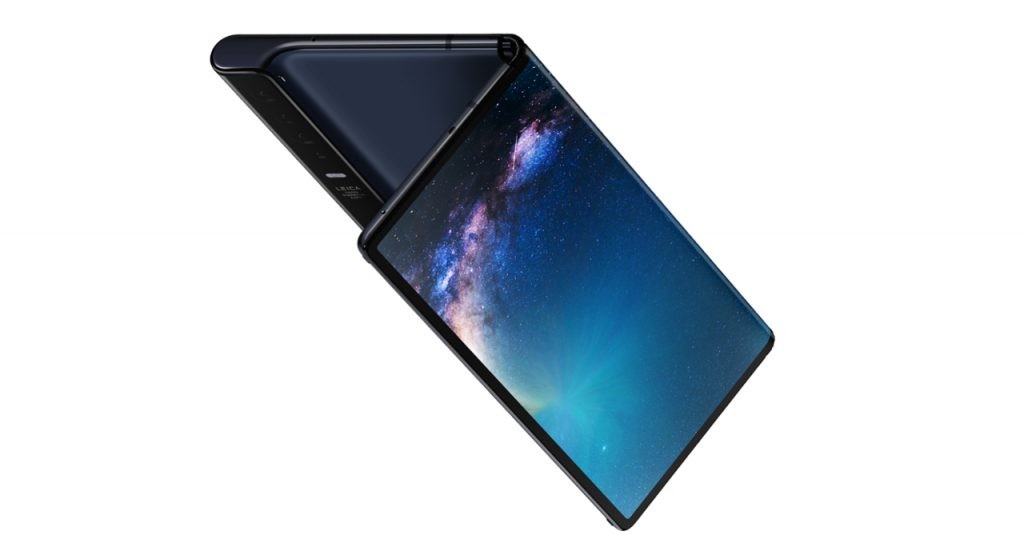 Even with its thin and light design, Huawei still managed to pack top-end specs in the Mate X. Powering the foldable phone is a Kirin 980 processor, the same as the powerful Mate 20/Mate 20 Pro. The phone also features a large 4,500mAh battery and Huawei’s Balong 5000 5G modem which will enable the Mate X to have 5G connectivity. 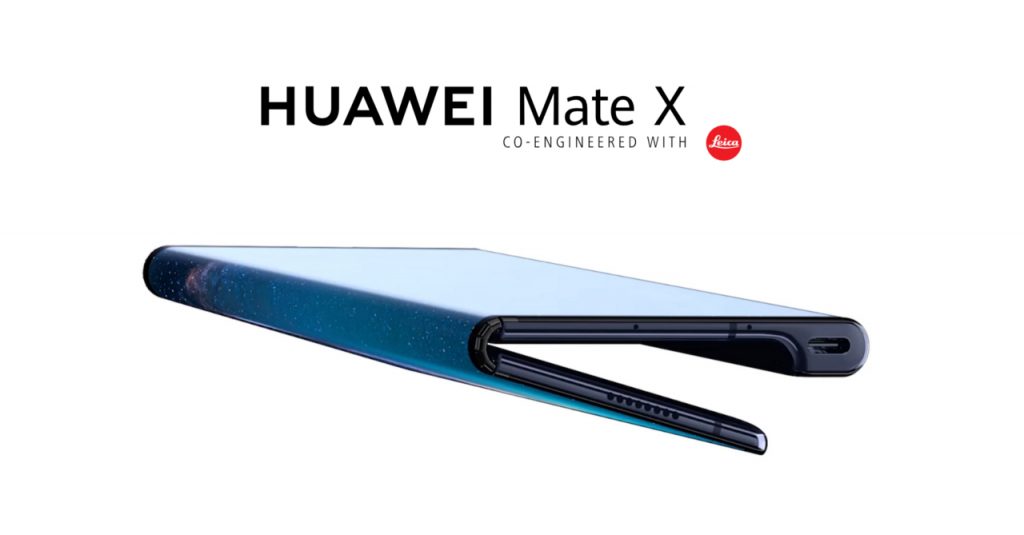