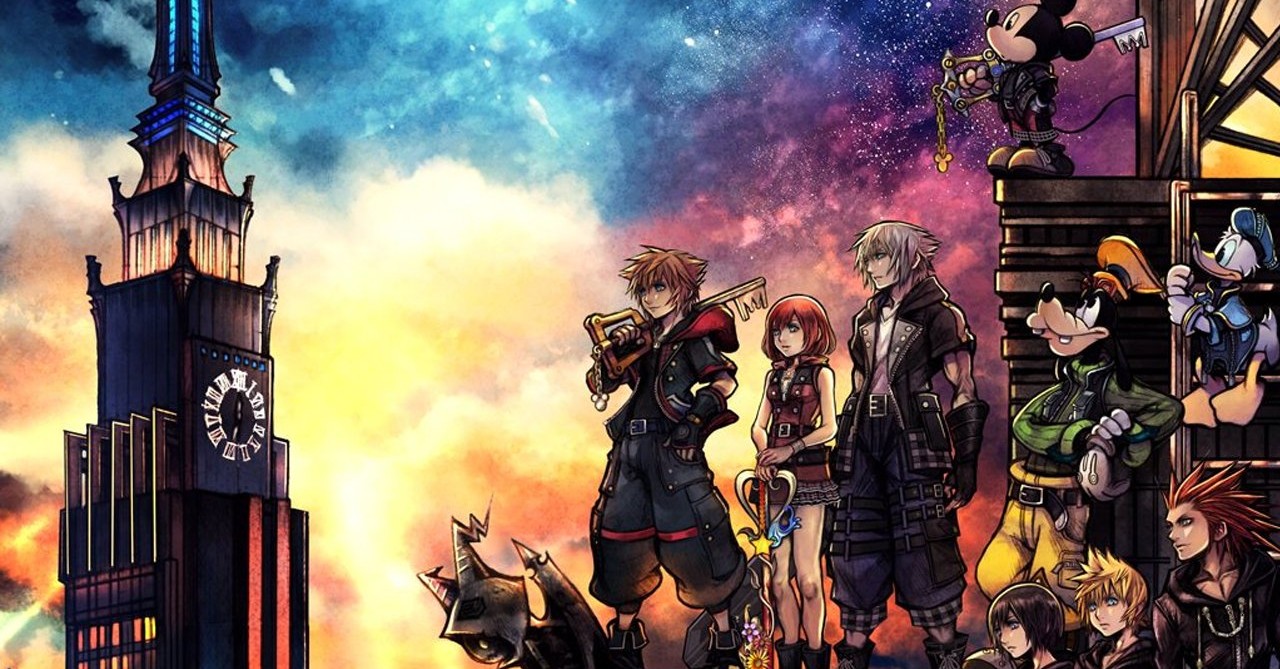 Kingdom Hearts III is probably one of the most hyped games ever to be released, after all it is a sequel that’s nearly 13 years in the making. Thankfully, the game delivered and was praised by critics and fans as a great end to a beloved trilogy.

Thanks to its positive reception (and its hype), Kingdom Hearts III has now shipped over 5 million copies worldwide. This announcement was made just recently by the official Kingdom Hearts Twitter.

Over FIVE million copies of #KingdomHearts III have been shipped worldwide!

We'd like to extend a huge thank you to everyone who's joined the journey so far, and we hope you're loving every minute of it! ❤️ pic.twitter.com/0BGQ2l194H

KH3’s shipped copies record made the game the fastest-selling Kingdom Hearts title to date. This is not really a surprise given the title’s massive hype. The new sales record also meant that the story leak back in December did little to deter fans from buying the game ASAP.

Haven’t played Kingdom Hearts III yet? Check out our review of the game here if you need more convincing:

The wait is finally over | Kingdom Hearts 3 Review

Now if you’re interested in playing KH3 but find the series’ labyrinthine story a bit too much to handle, here’s our three-part story summary of the main games in the series:

Kingdom Hearts: The Story So Far (Part 1) | Initial Lore and Birth By Sleep