Live-action ‘Your Name’ adaptation will be set in America

The main characters will be a Chicago boy and a Native American girl. 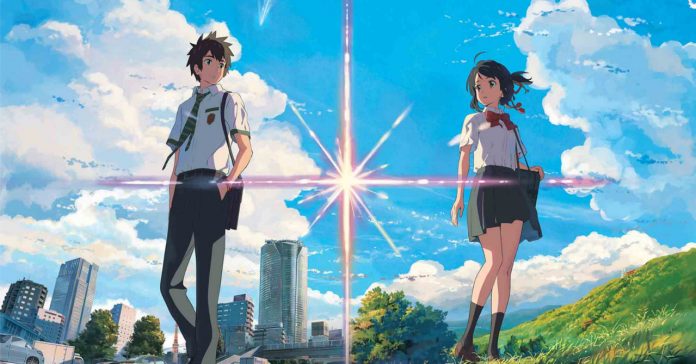 In case you didn’t know, the hit anime film Your Name is getting a live-action Hollywood adaptation courtesy of JJ Abrams and Bad Robot Productions (Abram’s production company). The adaptation will be directed by 500 Days of Summer and The Amazing Spider-Man director — Marc Webb. Though unlike the original, the live-action version will be set in America, and it will feature a boy from Chicago and a Native American girl.

Now before you get all worked up about Hollywood “whitewashing” the movie, the decision to feature the film in America was actually made by the Japanese rights holders of Your Name’. The adaptation itself is actually being produced by Genki Kawamura, the original anime film’s producer, alongside JJ Abrams of course. 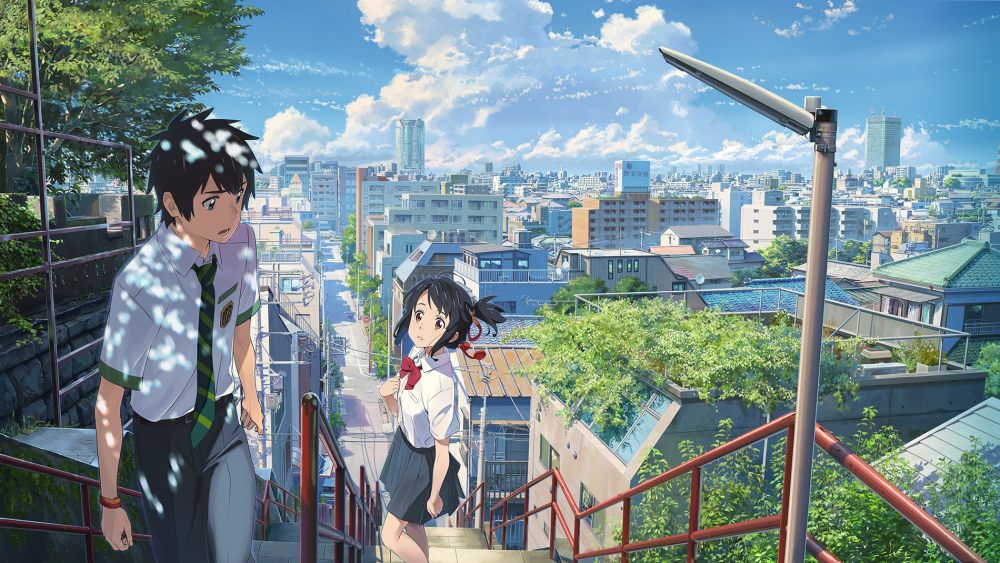 Now as for Marc Webb being the director; sure the 2012 Spider-Man movie may not have been the best, but 500 Days of Summer is arguably one of the best modern romance movies. Plus, Kawamura seems to be in favor of Webb, as he said:

“We are excited that Marc Webb, our first choice for director, will be directing the movie. He is an expert at telling love stories, such as 500 Days of Summer, and I am convinced that his fresh perspective on Your Name will take it to new heights.”

Aside from Kawamura, Makoto Shinkai (director of the original anime film) also approves of Webb as the live-action adaptation’s director. In a recent tweet, Shinkai said:

“Marc Webb has been announced as the director for the Hollywood Your Name, and I’m so happy! I love him as a director.”

The Your Name live-action adaptation is currently in the works, and no release date has been announced yet. What we do know is that Makoto Shinkai is working on another anime film coming this year entitled Tenki no Ko: Weathering With You.