Now we're even more excited for the Nationals! 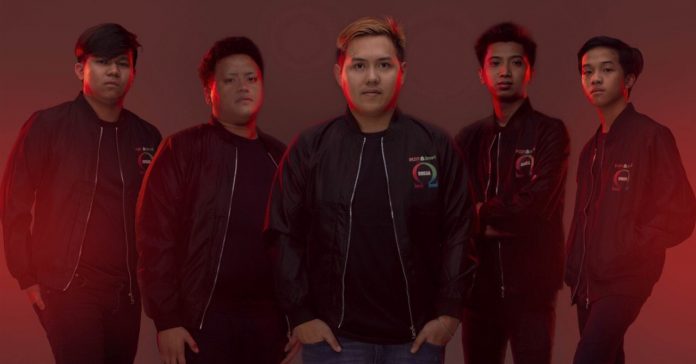 The Nationals, the country’s first franchise-based esports league, starts just a month from now. So far, six teams have been confirmed to participate, one of which is the team from telco giants PLDT and Smart.

While the team has not been revealed in the initial Nationals announcement, PLDT and Smart recently announced their team for the league, and it’s called ‘Omega‘. The team will compete in the Nationals’ three games — Dota 2, Mobile Legends, and Tekken 7.

Meet the teams of Omega here: 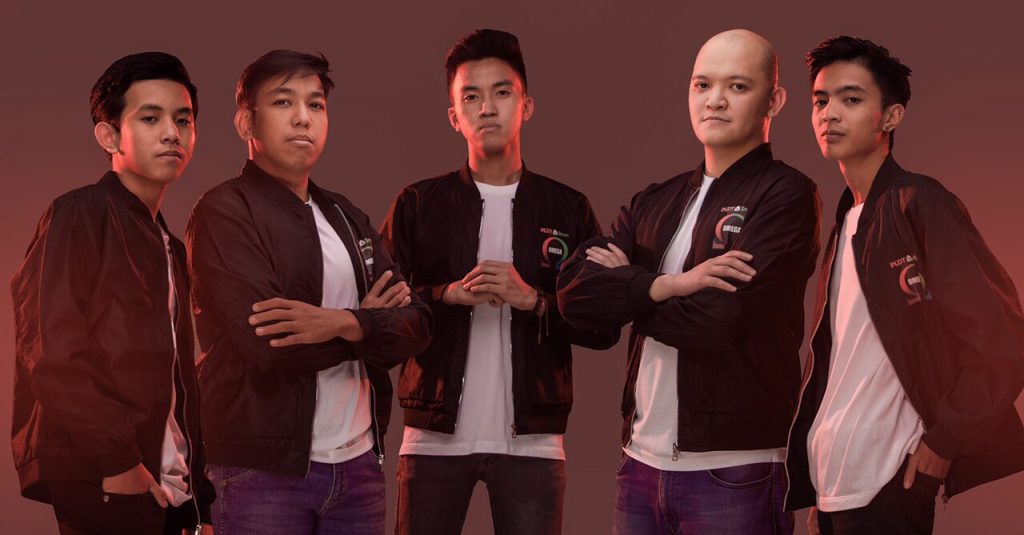 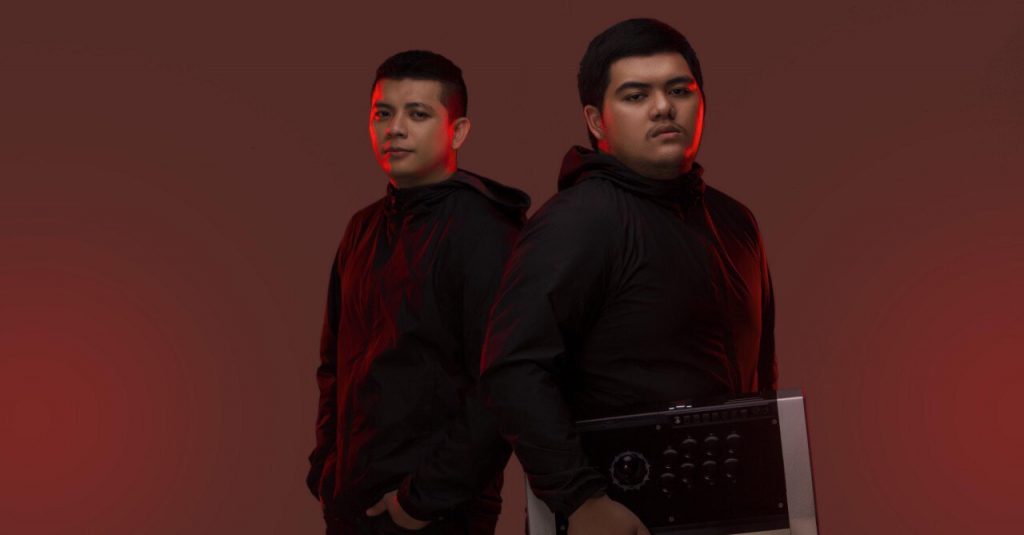 “Launching ‘Omega’ as our official professional esports team reinforces the long-standing commitment of PLDT and Smart to elevate esports in the Philippines, as well as provide the ultimate gaming experience for Filipino gamers, fans, and enthusiasts,” said Andrew L. Santos, FVP and Consumer Marketing Head for PLDT and Smart.

Follow ‘Omega,’ and the rest of the professional esports teams in the upcoming “The Nationals” via the official PLDT Home and the Smart Facebook pages.

Catch The Nationals live on EGG Channel on Cignal TV and ESPN5 Plus starting March 17, 2019.