Season one of The Nationals begins this March!

The PH's first franchise-based esports league is finally upon us! 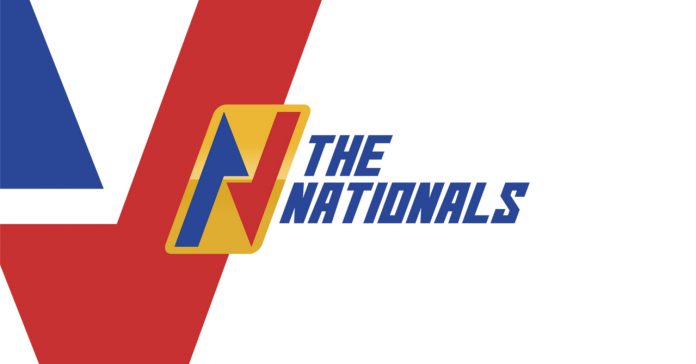 As for the teams in The Nationals, the following six have been confirmed so far: Bren Epro, Cignal Ultra, Suha (Execration), Happy Feet Emperors, STI , and PLDT Smart. All six teams will have representatives for the league’s three games. 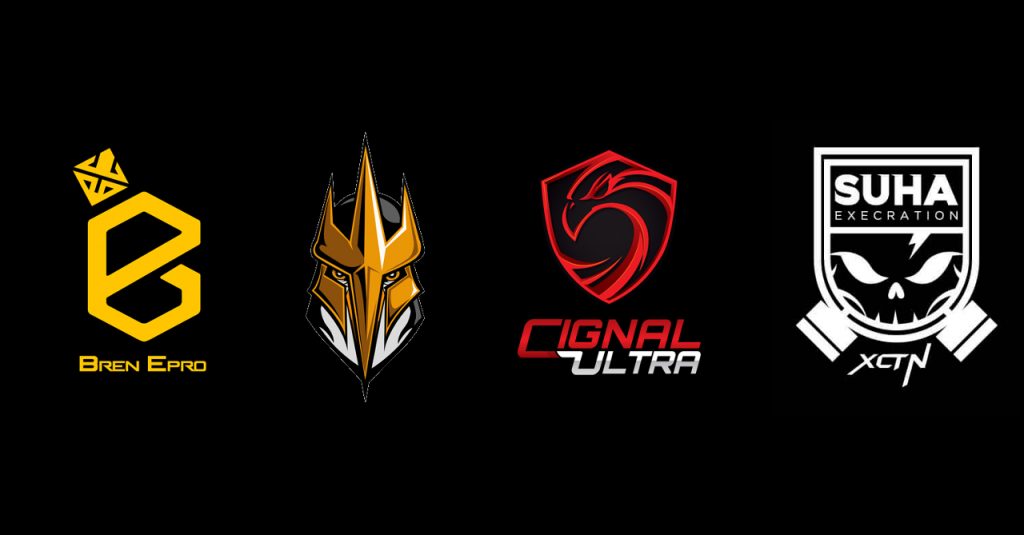 “With the start of The Nationals, we are taking a significant step in achieving the maturity and accountability needed for our players to mature and be more competitive. The Nationals can provide stability, exposure, and opportunity for raw talents – of which we have aplenty – so that they can be harnessed to their full potential,” said Ren Vitug, The Nationals Commissioner.

The Nationals kicks off on March 24. You can watch the games at eGG Channel on Cignal TV and at 5 Plus in ESPN5.