Pokemon Generation 8 is Finally coming to the Switch! 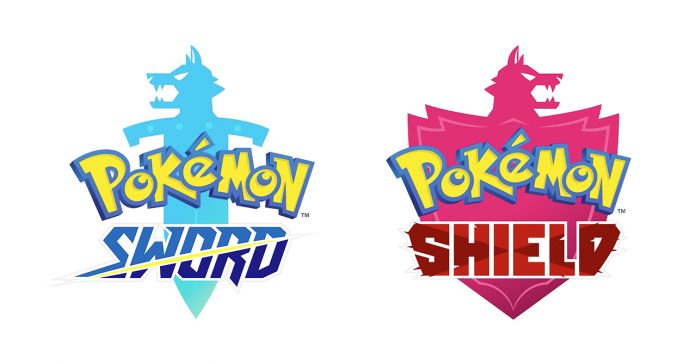 Since the launch of the Nintendo Switch back in March 2017, Pokemon fans have been waiting for this moment. Today Nintendo dropped a rather short Nintendo Direct filled with juicy new Pokemon details for a brand new set of games.

We were graced with the launch of Pokemon Let’s go Eevee and Pikachu late last year, Nintendo designing the mechanics to resemble popular mobile game Pokemon Go. That was great and all, but THIS is what diehard fans were waiting for all this time!

Meet Pokemon Sword and Shield, the latest from the Pokemon Company and Game Freak. A more realistic adaptation, clearly still inspired by Pokemon Go and the Let’s Go series, but WAY more elaborate. Being 3D and cell-shaded, this is game is already looking like the prettiest Pokemon game we have seen to date.

The setting is in a new region called Galar, a mixture of snow mountains, coastlines, cities, and home to a new generation of Pokemon: Generation 8. With that being said, meet the new starter Pokemon: 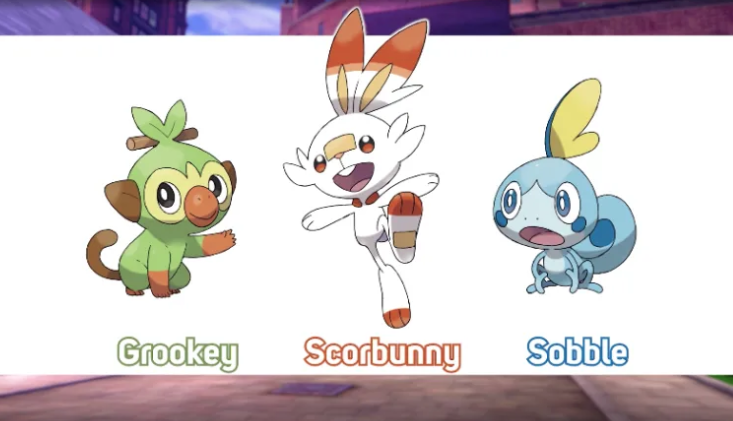 Following the same structure of the other games, you can choose between a leaf, fire, or water time. Grookey is a curious little guy, Scorbunny is spunky and energetic, while Sobble is shy and likes to hide in the tide.

Pokemon trainers, you know the drill! Train these little guys up, go out there and catch them all, and have yourselves a great time exploring new terrain while becoming the very best.

These games are expected to launch later this year, predicted to be in the fall months.