The PS Vita will be discontinued in Japan soon

Will there be a successor though? 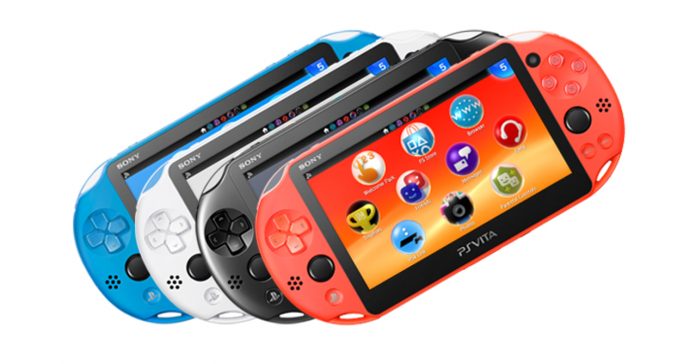 Released back in 2012 worldwide, the PS Vita may not have been as big a hit as the PSP, but it did get a dedicated fanbase thanks to unique titles and various JRPGs released on the platform. Sadly though, the PS Vita’s run is about to come to an end.

In a recent report by Gematsu, the official PlayStation website in Japan now lists the two remaining PS Vita models as “shipments are scheduled to end soon.” This all but confirms that the PS Vita’s production is ending, though no exact date has been announced. 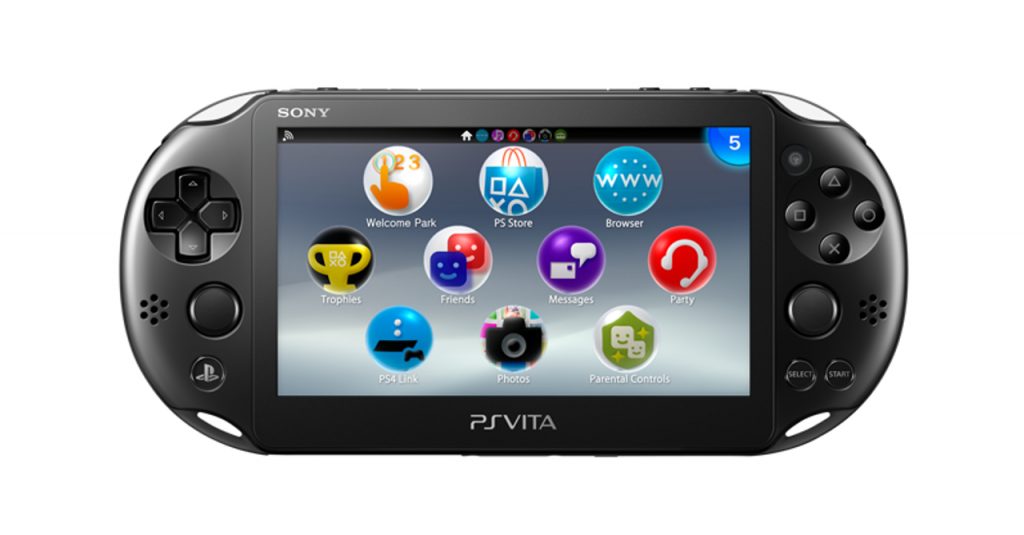 This news should come as no surprise for Vita owners though, after all, Sony did announce last year that it was ending production of physical Vita games in the US and Europe. Plus, Sony also announced back in Tokyo Game Show 2018 that it will discontinue the PS Vita sometime this year.

Now if you’re hoping for a Vita successor, a patent by Sony was revealed back in November which hinted at a new handheld PlayStation console. Though you probably shouldn’t get your hopes up too much, after all it might just be an accessory/attachment to Sony’s home console.