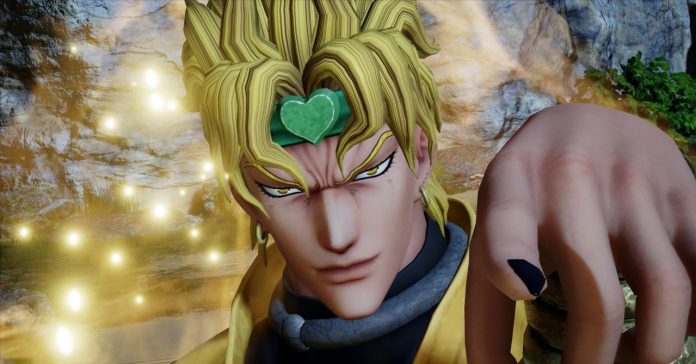 Following the announcement of Boruto for Jump Force, Bandai Namco recently released a new character trailer for the game. This time, the featured characters are fan-favorites from JoJo’s Bizzare Adventure — Jotaro Kujo and DIO!

Watch the two in action here:

Jotaro and DIO’s gameplay trailer showcased both of their signature stands — Star Platinum and The World. Aside from showing off their stands, both characters also shout their signature battle cries. I don’t know about you, but I can’t wait to hear DIO shout ‘MUDA MUDA MUDA‘ while battling the likes of Goku and Naruto!

While Jotaro’s inclusion in the Jump Force roster has already been announced earlier, with DIO now part of the game, the game’s roster now stands at 42 characters. 40 of them come from 16 different Shonen Jump series while 2 are original characters: