Time to get a PSVR! 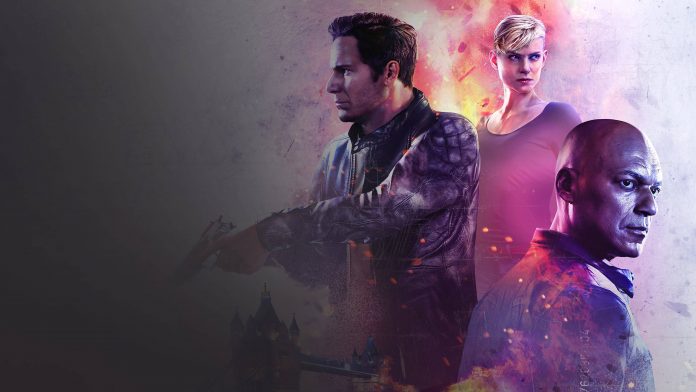 During Tokyo Game Show 2018, we were treated to a very special demo of Blood and Truth, the upcoming PSVR game from London Studio. It was all of our John Wick dreams come to life (well, sort of, in VR) and the hype for the game was pretty intense as it featured non stop action as well as fancy reloading mechanics. Well, look no further as the PlayStation VR action thriller set in modern-day London will release locally on May 28, 2019 at PHP2,199. 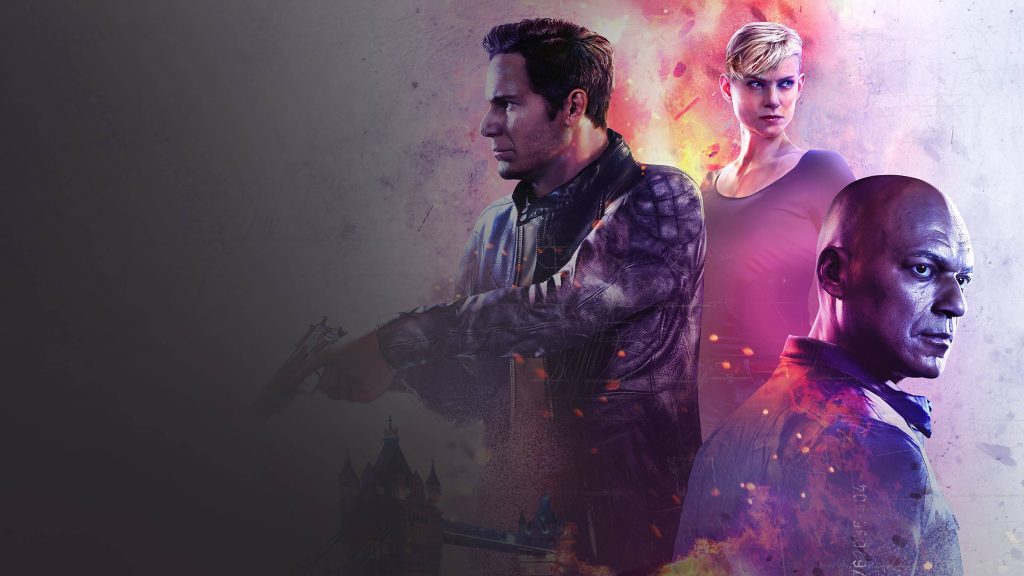 It’s time to dust off your PSMove motion controllers and blast anyone in your way as you go face to face with enemies, uncover secrets and experience the thrill of the chase with breathless, over-the-top epic gun play as you drive, parachute and rappel across the city amid exciting set pieces.

In Blood and Truth, YOU are the action hero and you can discover what it feels like to be front and center in immersive and explosive set pieces as you feel the vibrations of your weapons. With two PSMove controllers to reload your gun with both hands as if you are really gripping a weapon, you can perform stylish and trick reloads that you would only see in fancy action movies.

The game focuses on Ryan Marks, an elite Special Forces soldier who is on a dangerous mission to save his family from a ruthless criminal overlord. You’ll instantly get pulled into the heart of the action with a rich story and carefully crafted script which lets you make your own dialogue choices as the blockbuster story unfolds and rampage around the melting pot of glamour and grit that is modern day London, against the unique mashed-up soundtrack of classic movie orchestral scoring and London grime.

Mark the date folks, May 28 is the day where you become your own action hero with Blood and Truth, a PS4 and PSVR exclusive! 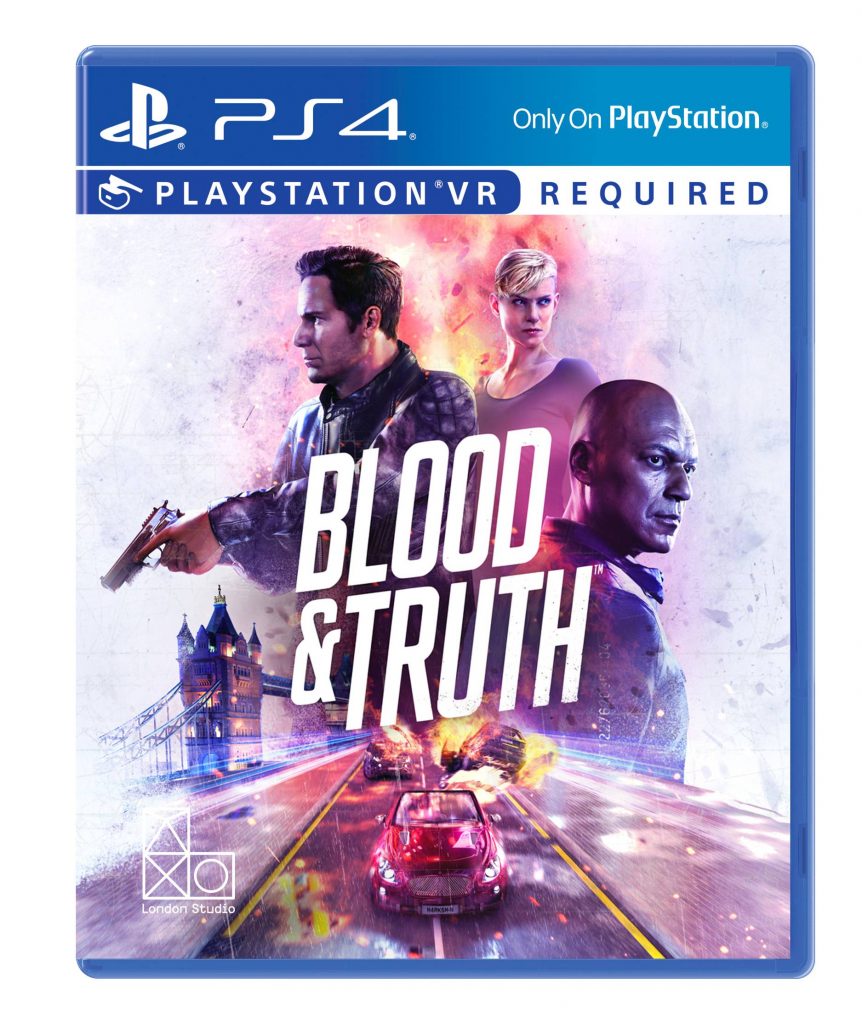