It has the sixth-highest opening weekend numbers globally as well! 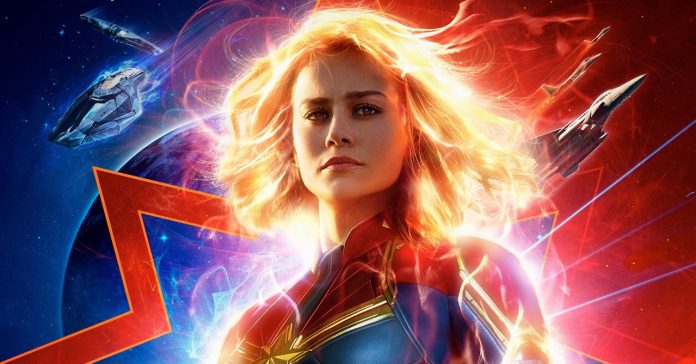 Marvel Studios is proving to everyone that MCU formula is far from tired as it’s latest film, Captain Marvel, just posted a massive opening weekend haul. Marvel’s 21st film in the sprawling franchise grossed a cool USD $455 million in its opening weekend worldwide. Of its total opening hauls, USD $302 million came from international receipts. With its box office numbers, the movie has the sixth-highest opening weekend numbers globally.

From the USD $302 million international haul, China was the biggest contributor with $89.3 million. Following China is South Korea (a major MCU market) with $24.1 million. As for the Philippines, the opening weekend numbers are $6.3 million.

The film’s success is great news, especially for an MCU origin movie; not to mention that Captain Marvel’s success should also pave the way for even more female-fronted action movies! Captain Marvel’s opening weekend hauls also proves that internet trolls have no power over progressive flicks given that the movie was bombarded by negative reviews even before it was released.

Even though the film is a success, Captain Marvel isn’t exactly the best Marvel movie in our opinion. It’s still definitely worth the watch though!

If you haven’t yet, check out our review here:

Would you kill us if we said that Captain Marvel is just ok? | Minute Movie Review