Five reasons why you should GET HYPE for The Nationals!

It's a great time to be a PH esports fan! 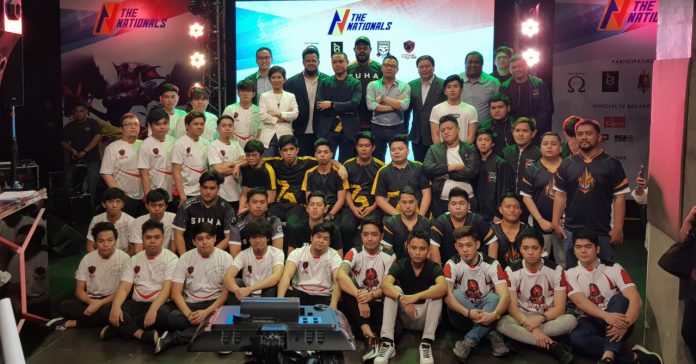 In case you missed it, The Nationals is the first franchise-based esports league in the Philippines, and it start this March 24. In the Nationals’ official media launch yesterday, we found out more about the league, and we got even more HYPED UP for it!

Aren’t convinced? Here’s five reasons why you should watch The Nationals, especially if you’re a fan of all things esports!

Esports action on the regular!

One of the best things about the Nationals is its schedule. Thanks to being a franchise-based league (much like physical sport leagues), the Nationals has a regular schedule, instead of having tons of matches in just a couple of weeks. Because of this, fans can look forward to games that are much easier to follow, especially for students and working professionals.

Another thing is that because there are three games (Dota 2, Mobile Legends, and Tekken 7), there’s no lull in esports action from when it starts this month until October!

Another great thing about being a regular league is that the six Nationals teams (Bren Epro, Cignal Ultra, HF Emperors, PLDT-Smart Omega, Suha-XCTN Punishers, and STI) will meet head-on multiple times throughout the season. Because of this, player storylines can develop much better and teams can even have compelling rivalries. Esports action is great, but having a story behind the action is even better!

It’s a great league for players

Having a franchise-based league system isn’t just great for viewers though, it’s also an immense help for players. The Nationals will guarantee that players will have regular salaries and other benefits such as training facilities, personnel, and many more. After all, if players are secure, they’ll be able to focus more on the game and deliver even more exciting matches!

It shows the future of PH esports is bright 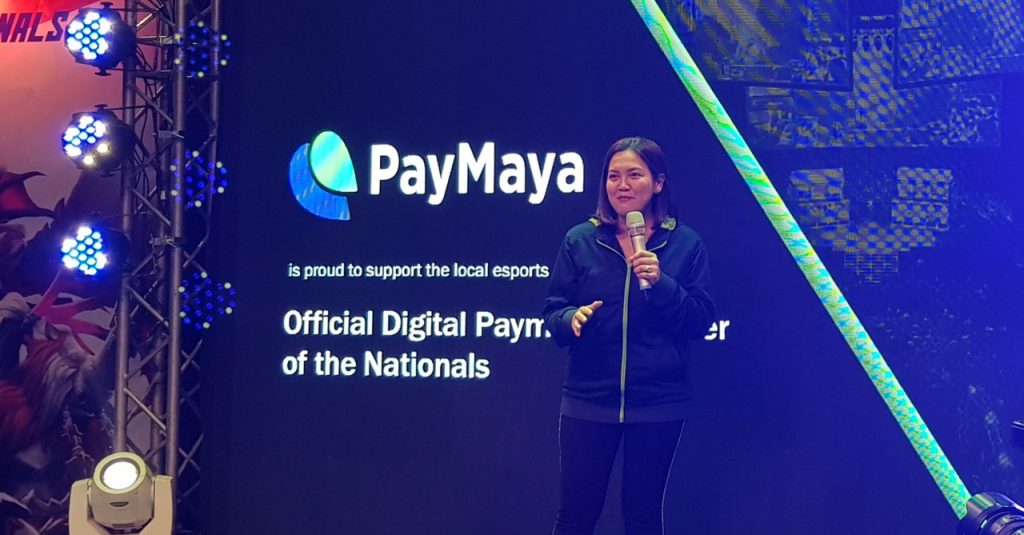 The Nationals is supported by numerous big companies such as Cignal and PLDT. During the media launch, it was announced that PayMaya will also be the official digital payment partner of the league. With more and more companies showing their interest in the PH esports scene, the growth of esports in the country will definitely continue.

There’s no reason to miss it! 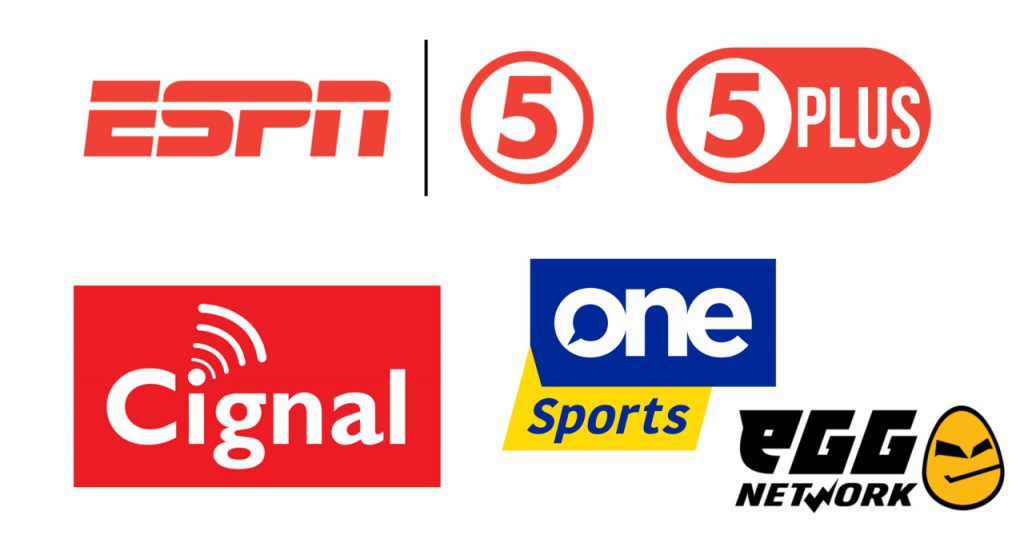 The Nationals starts this March 24, and you can catch all the action in a lot of platforms, meaning there’s no reason to miss out on the games! You can catch The Nationals at ESPN5 through 5Plus on Free TV and Cignal TV through eGG Network and One Sports on Pay TV.

Finally, you can also watch the games live on the league’s official Facebook page.