Pre-order yours next week! 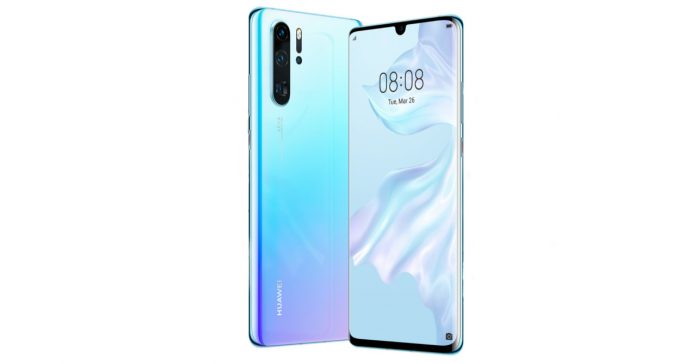 Just a few days after its worldwide reveal, Huawei has recently announced the pricing and pre-order details for its latest flagship P30 series. While we expected the prices to be on the expensive side, the final SRPs of the phones aren’t too bad actually (when compared to other flagships at least).

Up first is the quad-camera-equipped P30 Pro which is priced at PHP 50,990. Pre-orders for the phone will be available from April 5-12, and will include a free Huawei Watch GT. 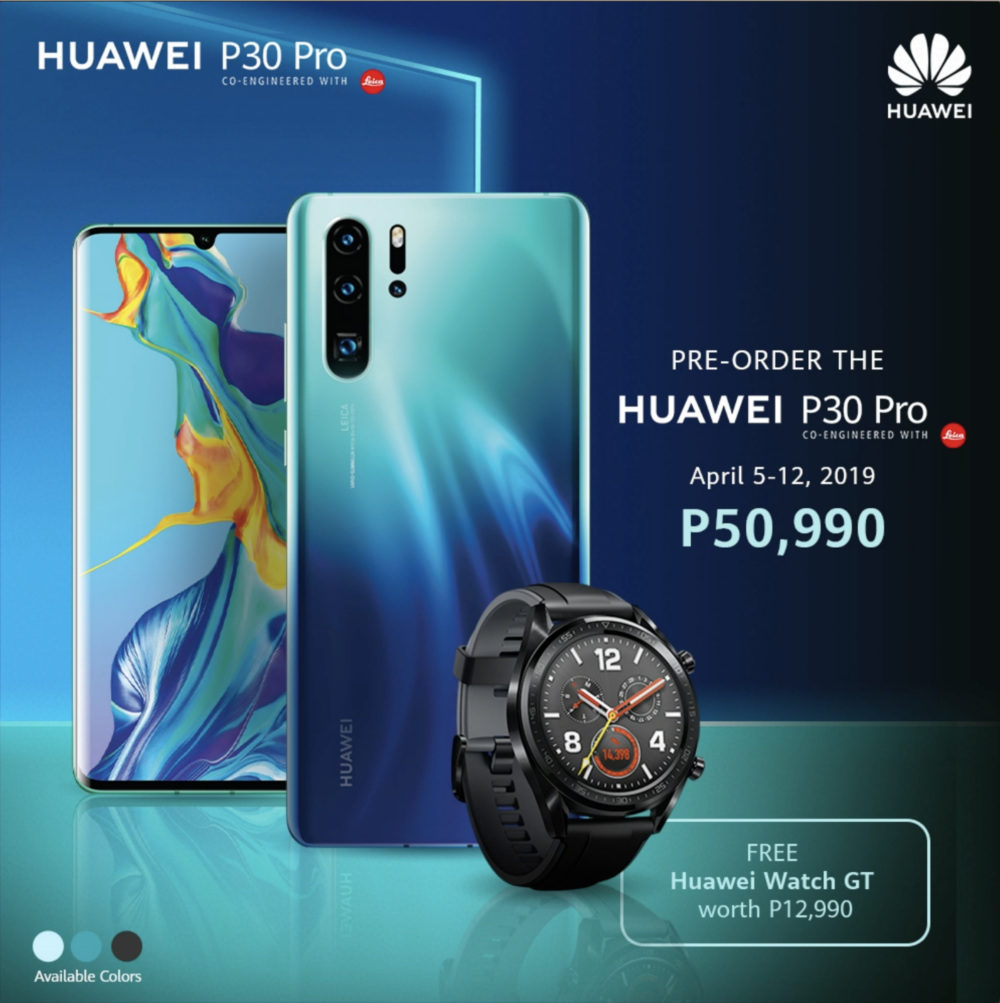 Next is the base P30 which is priced at PHP 36,990. Pre-orders of the phone will also include a free Huawei Watch GT. 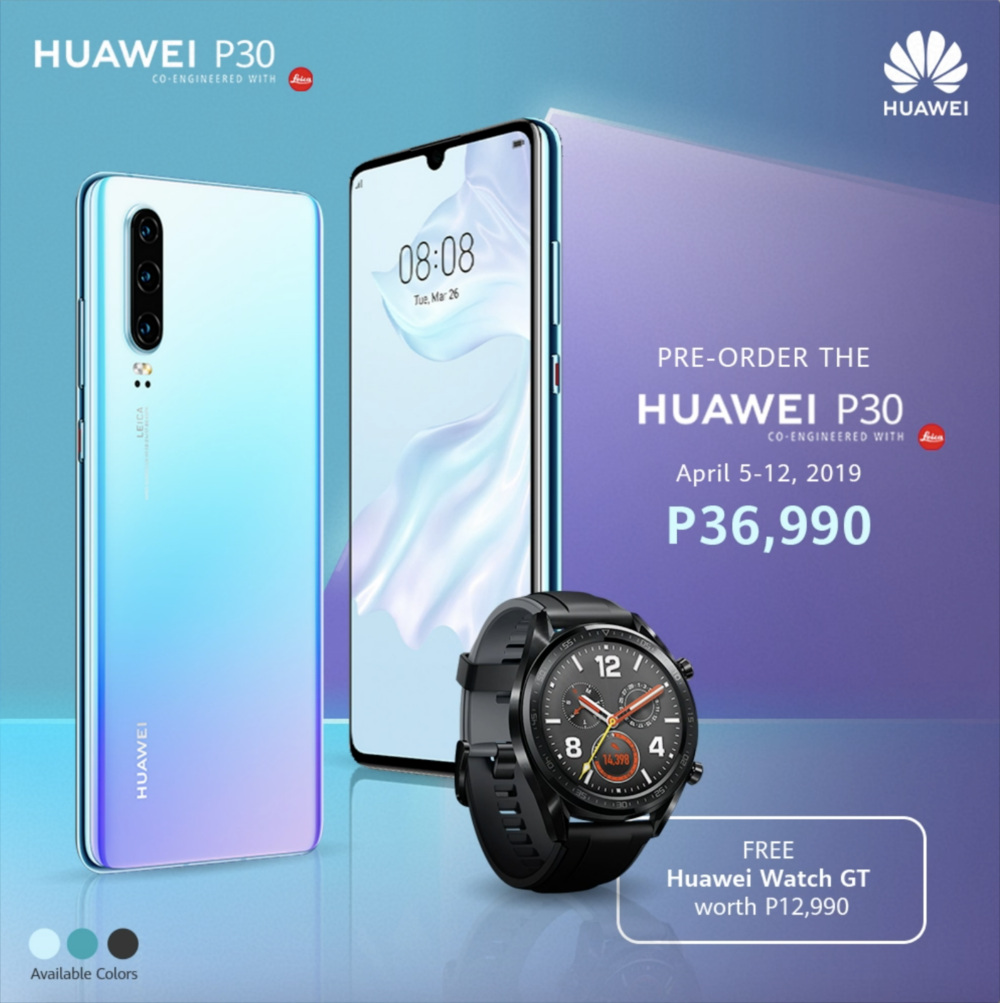 Finally, the P30 Lite has an SRP of PHP 16,990, and will include a free selfie stick and Bluetooth speaker for every pre-order. 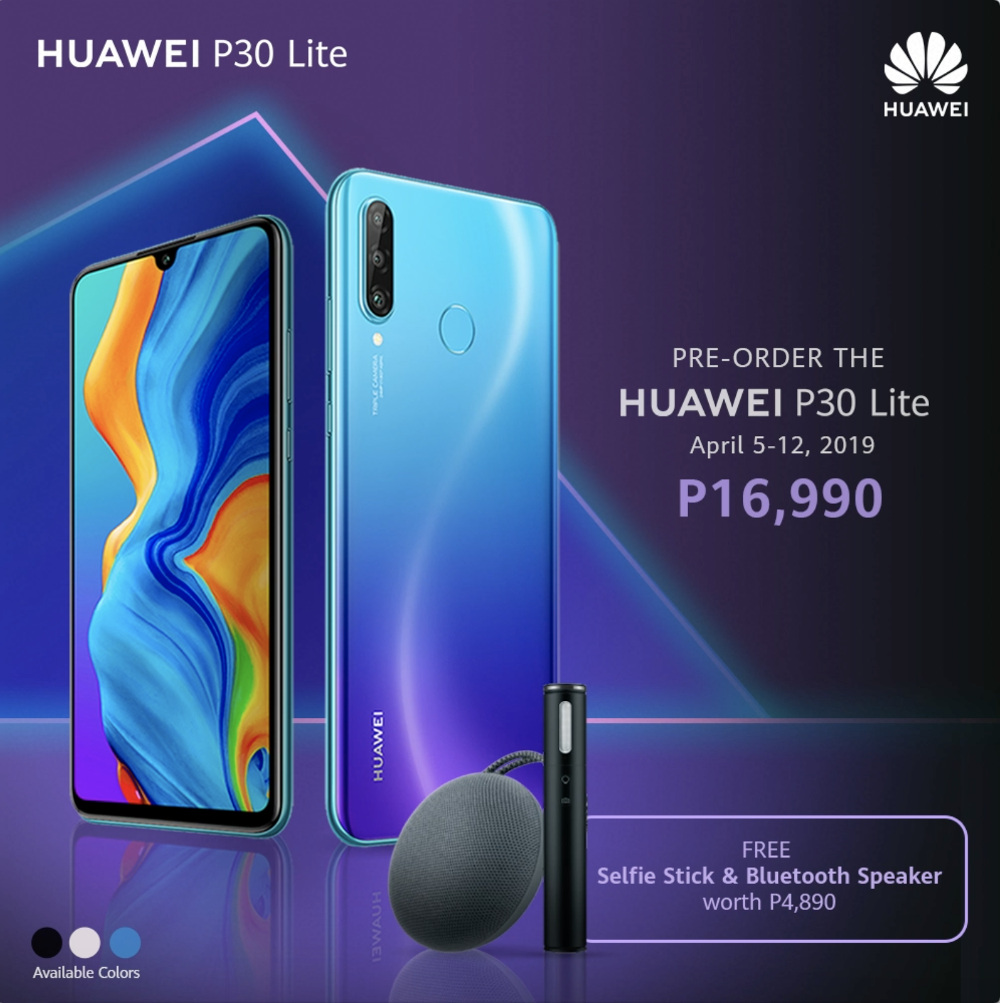 The P30 Lite is also available for pre-order online now until April 4. Interested buyers can pre-order the phone now at Lazada, Shopee, MemoXpress, and Abenson.

Want to know more about the P30 series? Check out our article on Huawei’s new flagship line announcement here: