The Gaming Industry just got brighter 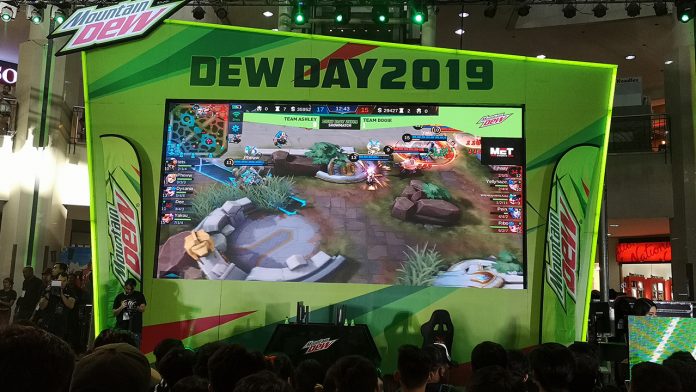 Mountain Dew joined the fray in the Philippine gaming and esports scene in a big way during their #DewDay event that happened on March 16 at the Market Market Activity Center in BGC. This seemingly marks the beginning of Mountain Dew’s initiative to become more involved in the gaming and esports industry in the Philippines, an industry where the brand actually holds equity and recognition for around the world. It’s great to finally see Mountain Dew take its rightful place in the industry. 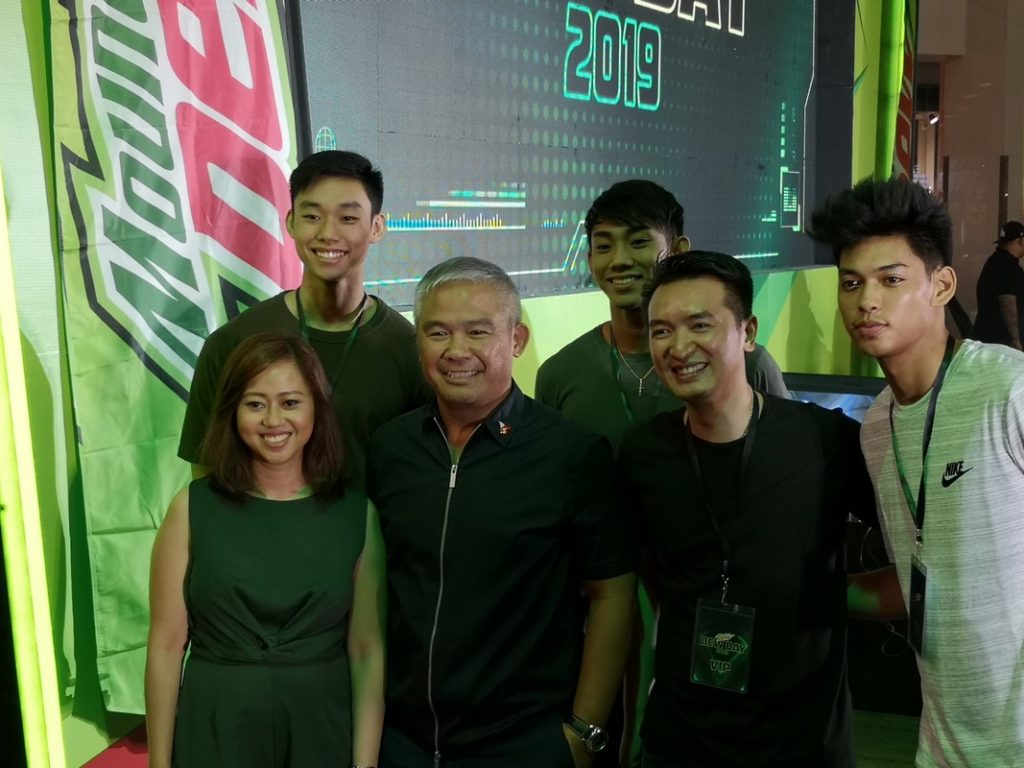 This move was solidified when Mountain Dew Brand Manager Melai Lazaro-Javier and PSEU Co-Vice Chairman Chot Reyes announced that Mountain Dew will be the official game fuel of the nationwide search for the 2019 SEA Games Philippines Esports Team. 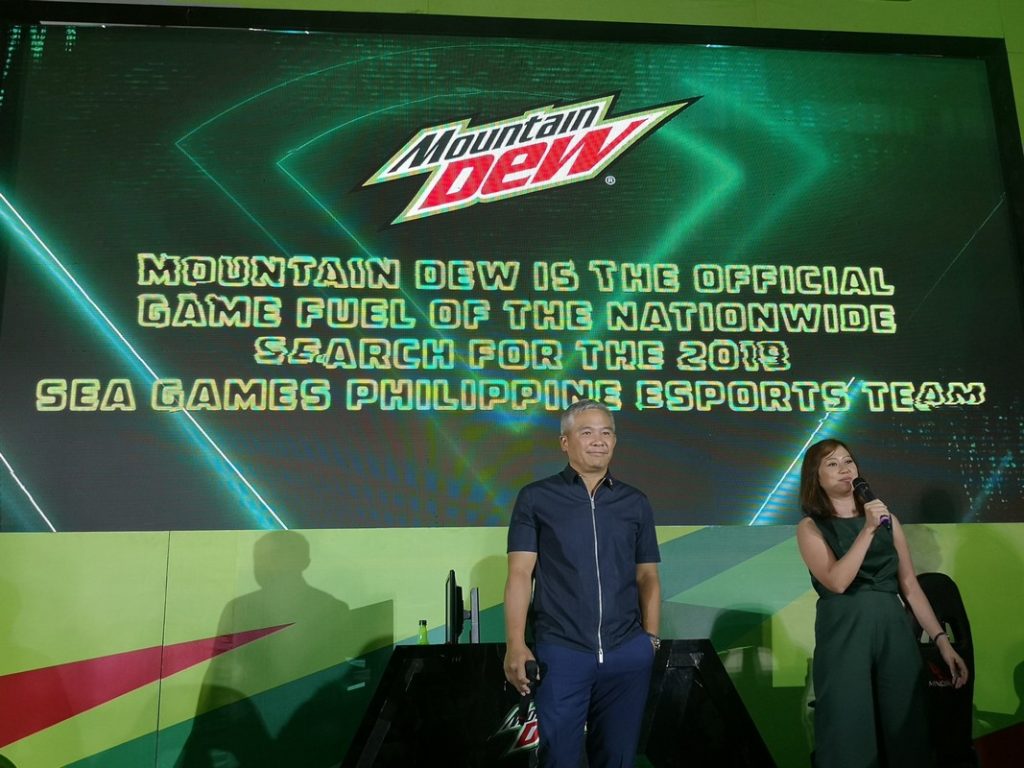 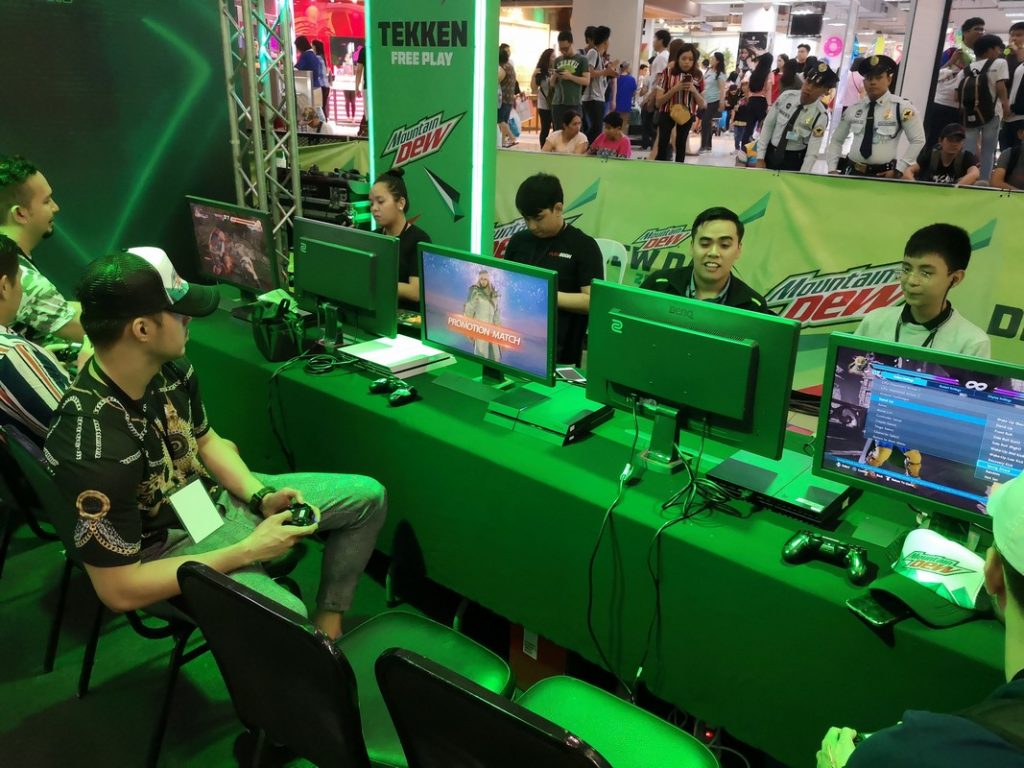 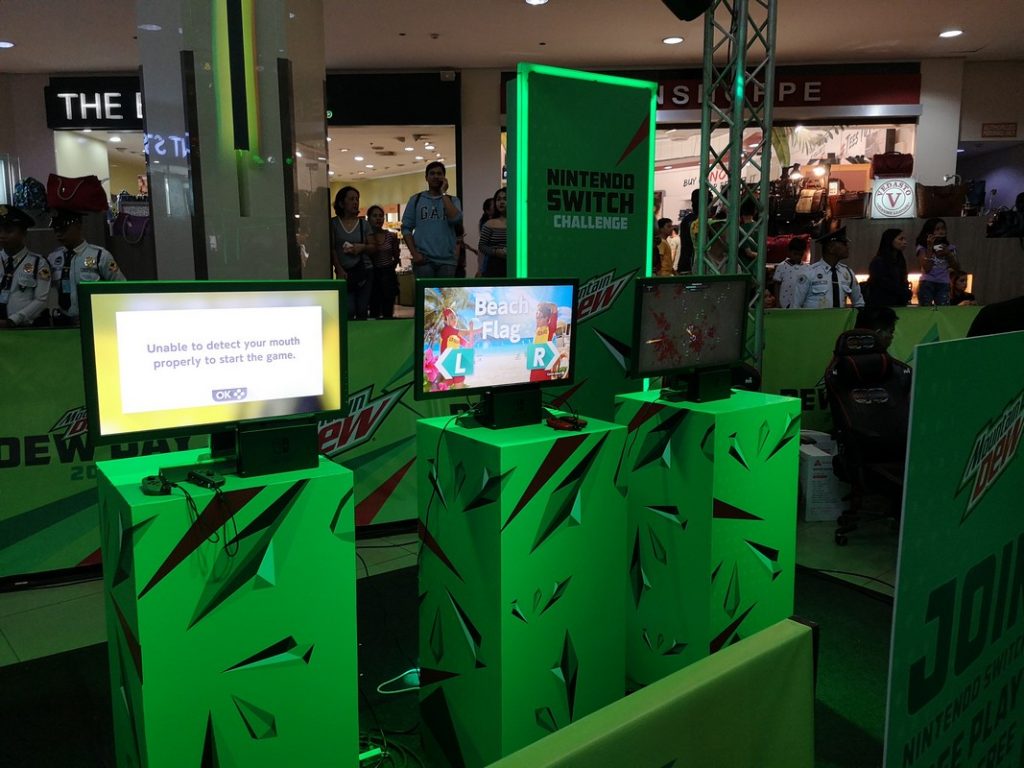 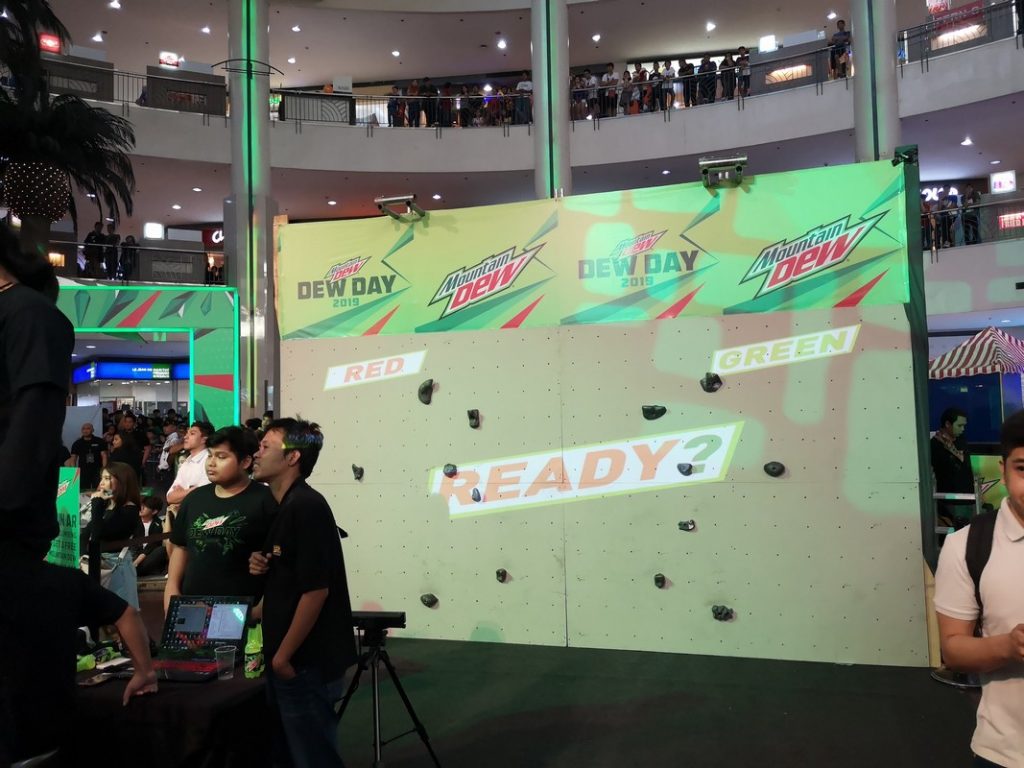 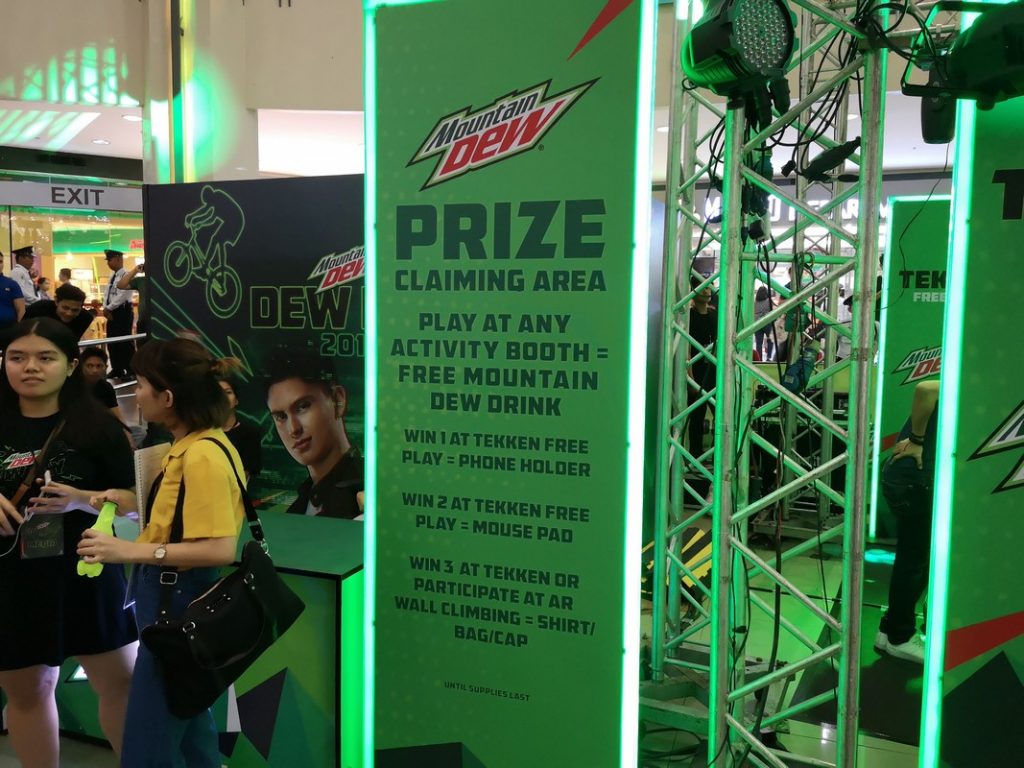 Over on the stage, the program was a huge spectacle for all who attended. Both celebrities and pro-players got up and showed off to the crowd their passion and love for gaming… AND their competitive prowess as well! Gaming personalities like AkosiDogie, Alodia, and Ashely Gosiengfiao performed in very entertaining matches throughout the day. For those who wanted a more PRO feel to things, teams like Bren Esports, Team Cignal Ultra as well as competitors from PB Esports proved to fans why Philippine esports talent is world class! The event then capped off with the star-filled night that featured a Tekken match between James Reid and Nadine Lustre to be followed by a performance by Bret Jackson. 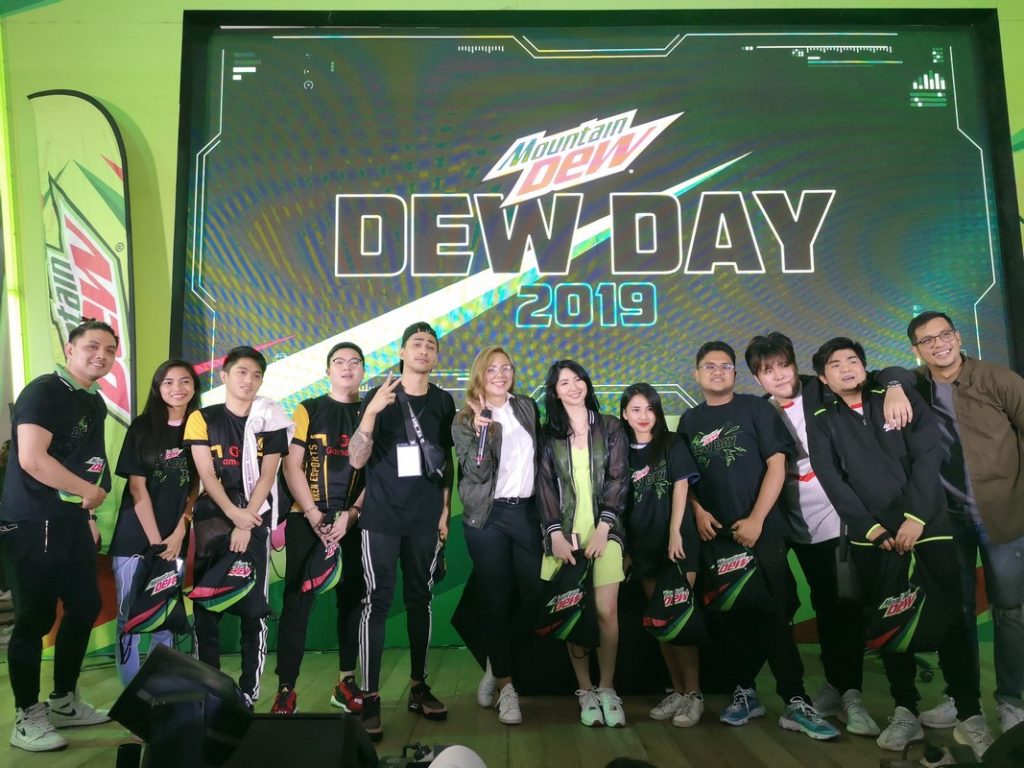 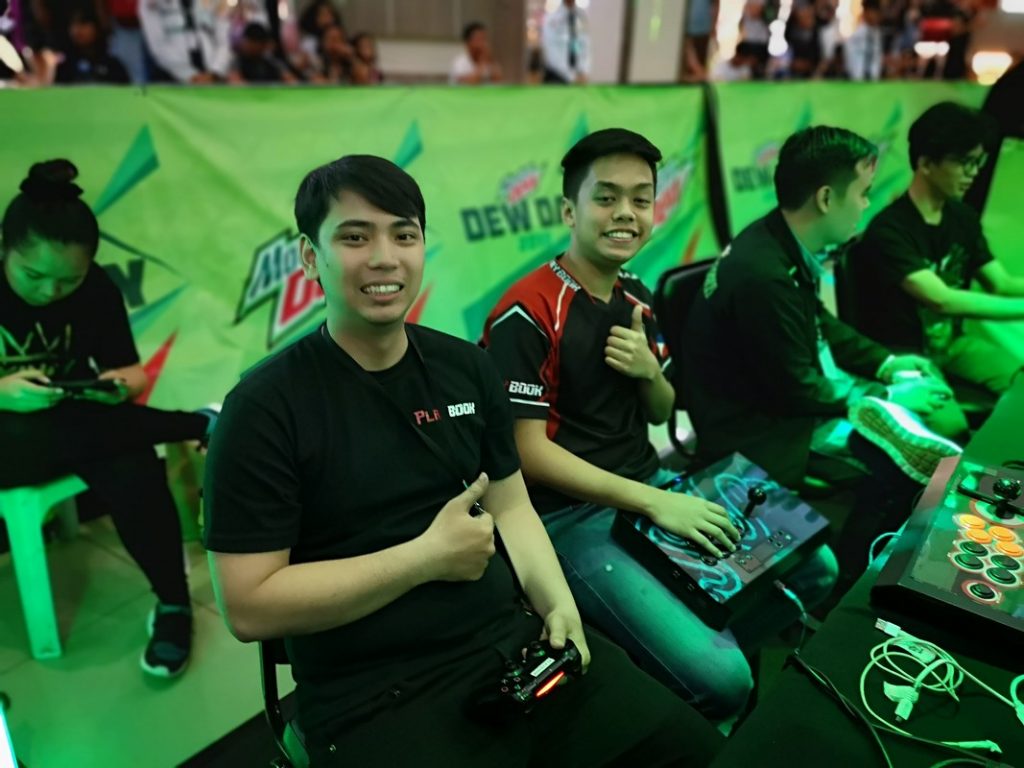 We’re definitely excited to see what Mountain Dew will be doing in the future. One thing is for sure though, the future of gaming is getting brighter with them in it.