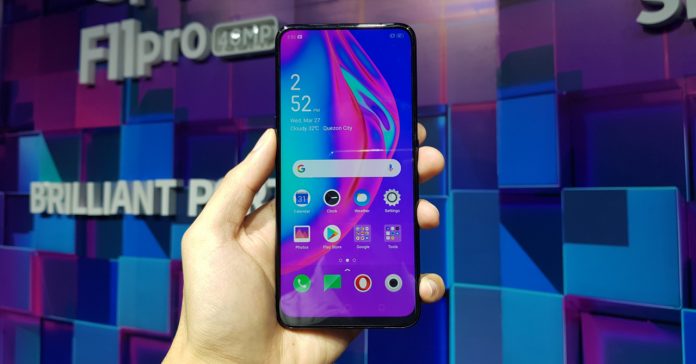 It’s finally here folks, the OPPO F11 Pro has landed in the PH, and it promises to be the next major step for the best-selling F-series. Not only does the phone have striking looks, it also houses rather interesting cameras. 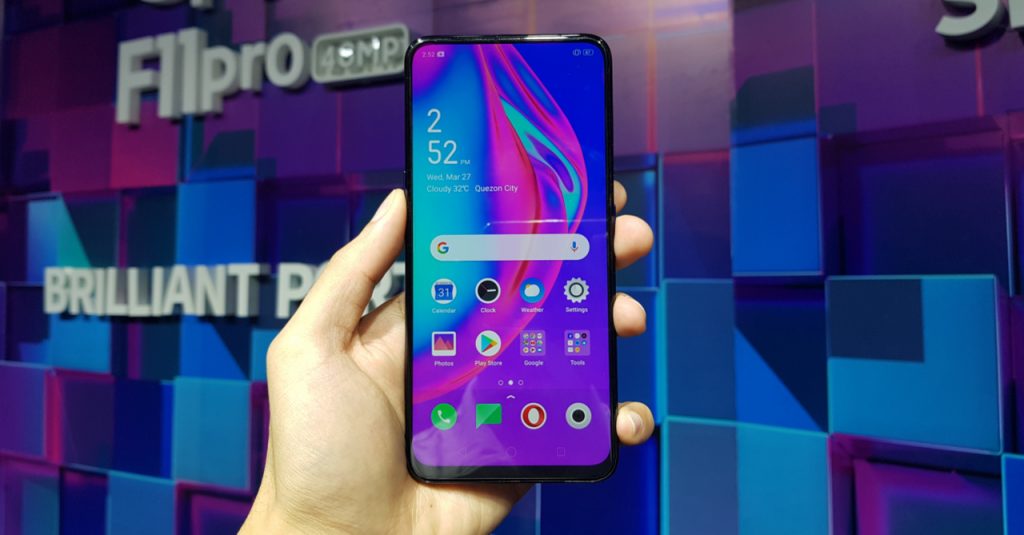 The F11 Pro’s front is sure to catch people’s attention, as it’s nearly bezel-less with no front camera in sight. OPPO didn’t forget to add a selfie snapper though as they went with a pop-up front camera to keep the display near bezel-free. 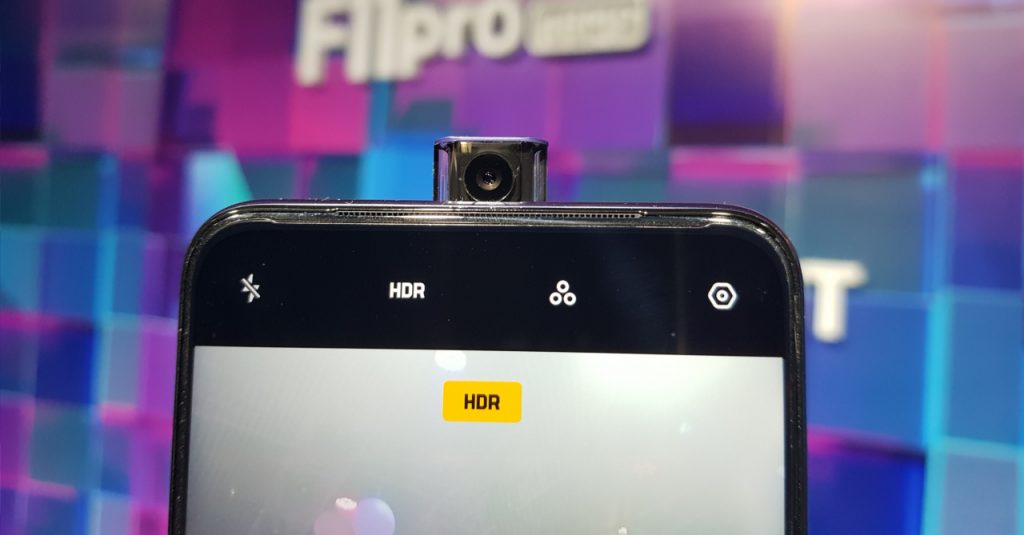 The pop-up front camera is a 16 MP selfie snapper that should take good selfies. After all, the previous F-series phones were known for their selfie performance. 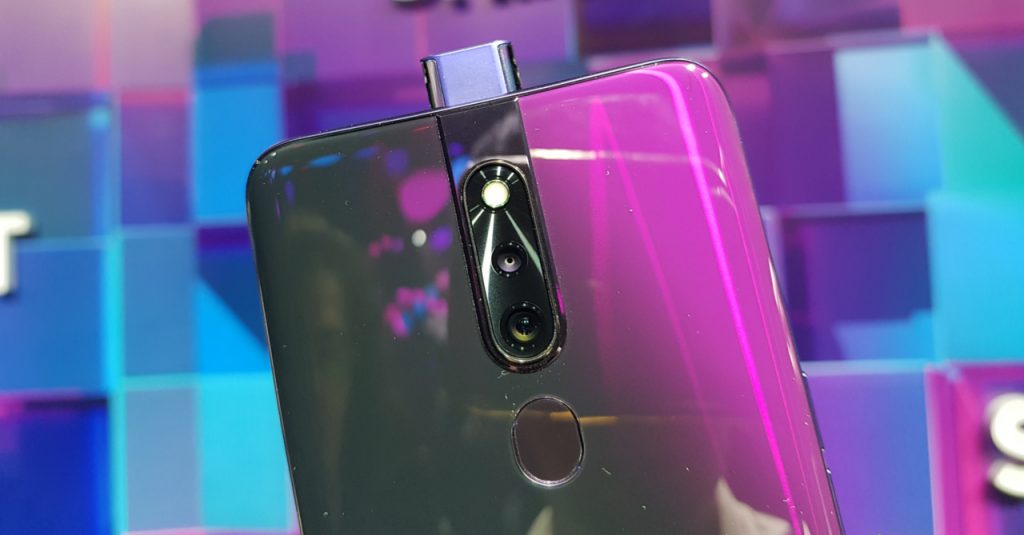 The rear cameras are no slouch either as the F11 Pro has a 48 MP main shooter and a 5 MP depth sensor. With this setup, OPPO promises great night shots and portrait photos. 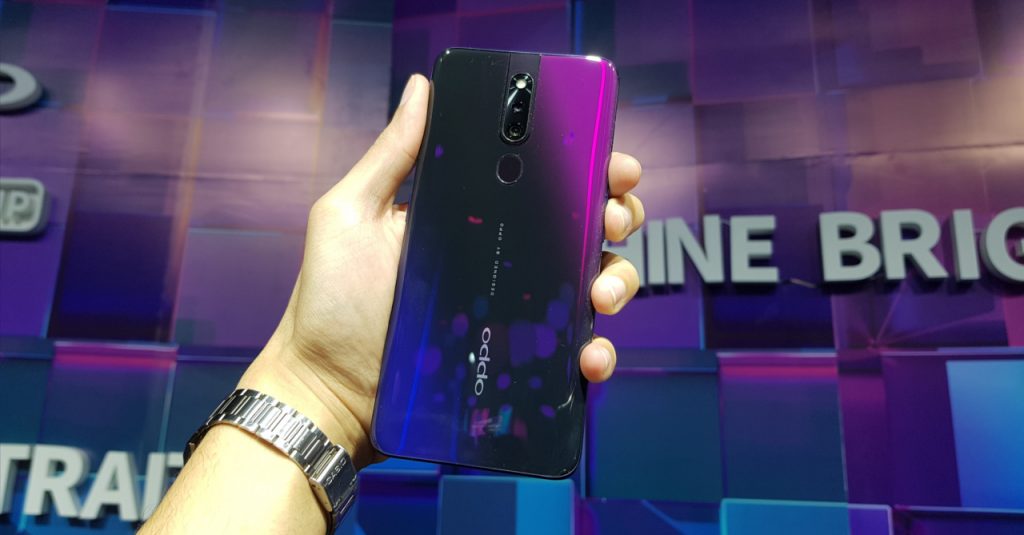 Inside, the phone packs a Helio P70 processor, the upgraded version of the P60 in last year’s F9 model. 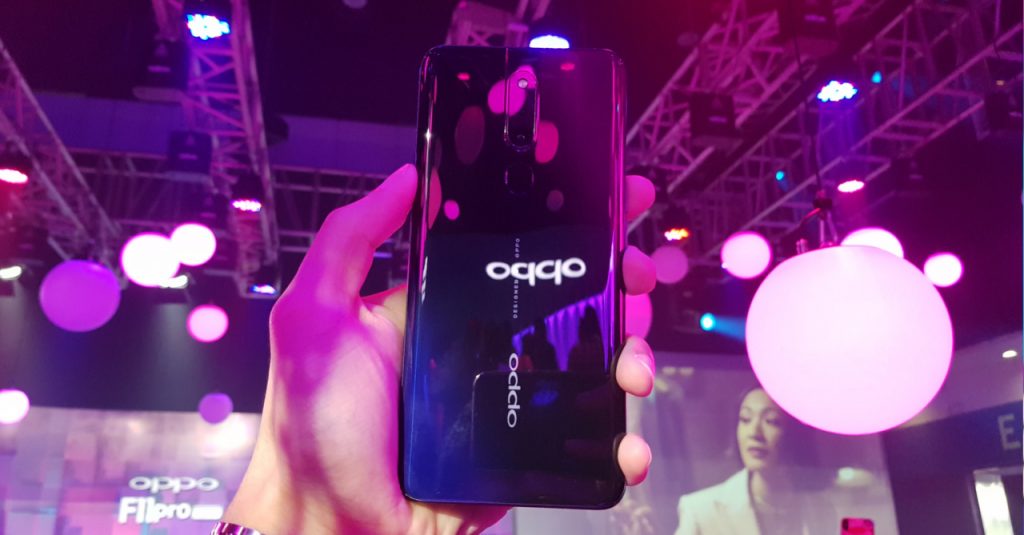 The OPPO F11 Pro is available for pre-order now until April 5; pre-orders will come with a free Bluetooth speaker worth PHP 2,000. As for its release, the F11 Pro will be available on April 6 nationwide. The phone will also be available via Smart and Globe’s postpaid plans, or via Home Credit (9 or 12 months) with 0% interest.

Want to know more about the F11 Pro? Check out our first impressions of it here: