Persona 5 The Royal announced, and it features a new female character

Will she be a new MC a la Persona 3 Portable? 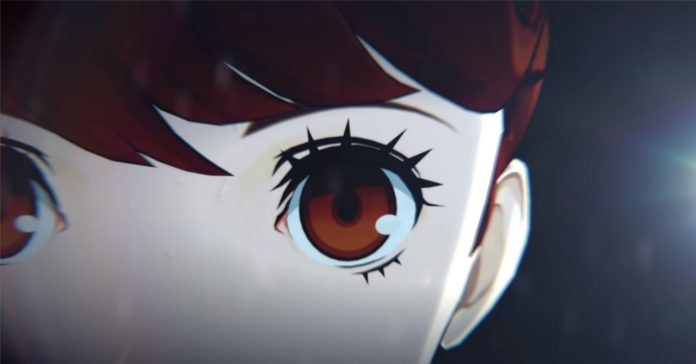 Following a quick tease back in January, Atlus finally revealed its latest Persona 5 project (codenamed “P5R”) in a new video. The new teaser announced the latest project Persona 5 The Royal!

Watch the teaser for Persona 5 The Royal here:

The teaser trailer for the new game didn’t reveal much except for the fact that it will be a PlayStation exclusive (at least initially) and that there’s a new female character. While there aren’t much in the way of details regarding who she is, some fans speculate that she’s either a new member of the Phantom Thieves or a female main character (a la Persona 3 Portable’s female protagonist).

Interested to know more about Persona 5 The Royal? You’ll have to wait for April 24 as Atlus is set to reveal more about P5R on that day, specifically during the “Persona Super Live: P-Sound Street 2019: Welcome to No. Q Theater” concert.