The new Persona 5 project “P5R” is coming soon to PlayStation

Time to get hype Persona fans! 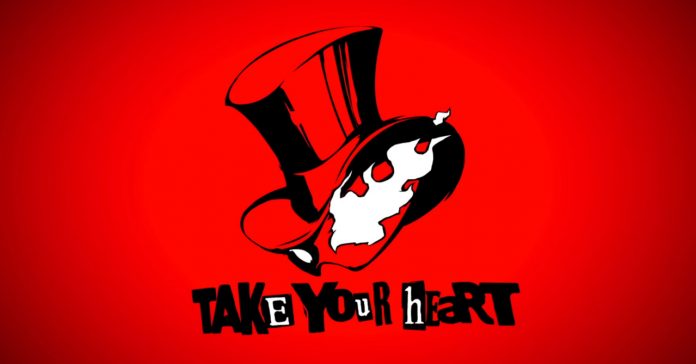 Last week, rumors of a new Persona 5 project circulated around the internet thanks to the sleuths over at Persona Central. Just a few days after the report, Atlus streamed a teaser video which confirms that new Persona project codenamed “P5R” is in the works!

Watch the teaser for P5R here:

While the video didn’t really reveal anything regarding what P5R will be about, it did confirm that the project is coming to PlayStation (to the PS4 most likely). The teaser also showed that a full announcement of the project will be made on March 2019.

The P5R project was first reported by Persona Central back in 2017 as Atlus registered the domain earlier that year. The P5R domain was updated last week with Atlus moving the domain to its own servers, this meant that the studio was (most likely) gearing up for an announcement. 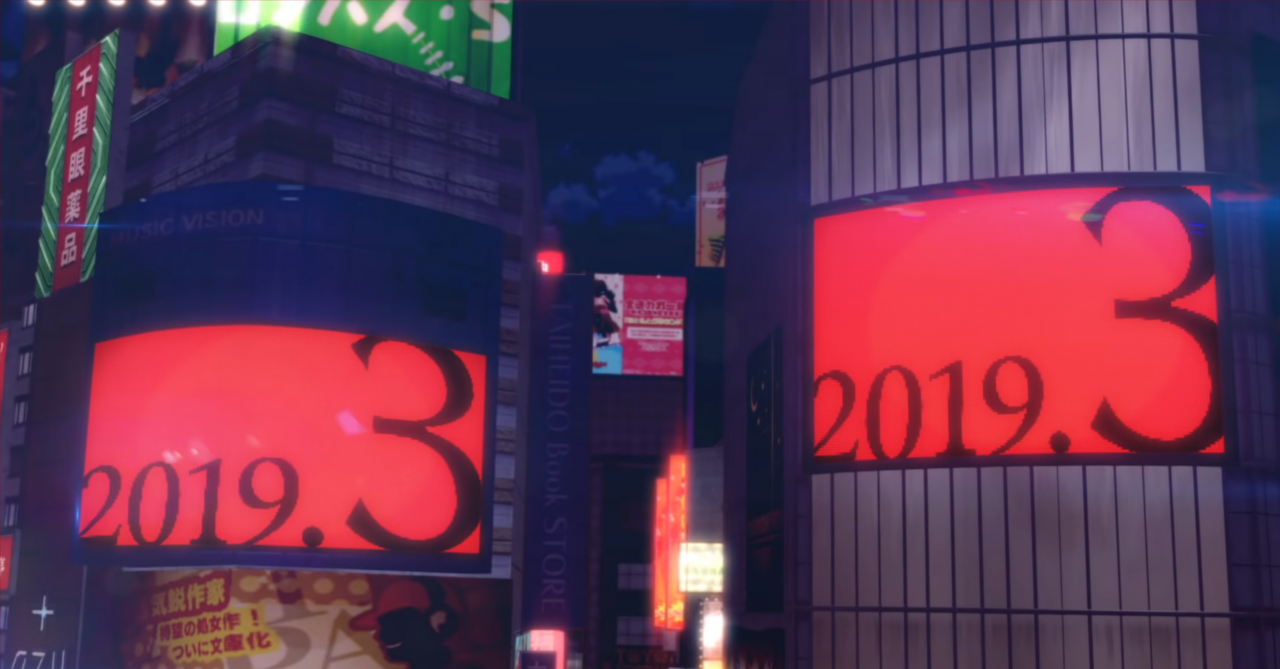