It looks like a new Persona 5 project is in the works!

Now this we saw coming! 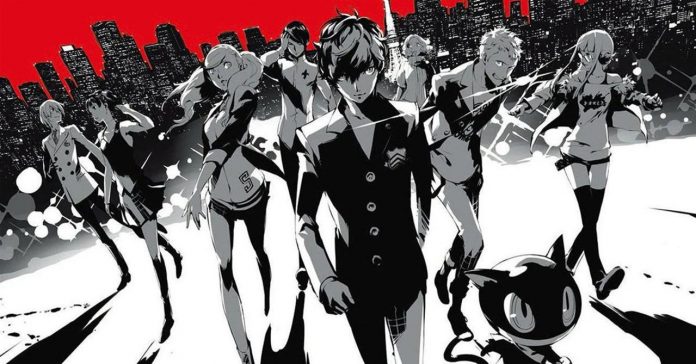 With the massive success of Atlus’ Persona 5, it’s no surprise that the game has already received a dancing spin-off and a Super Smash Bros. collab, among many other game collaborations. Now, it seems that Atlus isn’t just done yet as another Persona 5 project seems to be in the works!

In a recent report by Persona Central, the domain name “P5R.JP” was updated on Christmas Day by Atlus. While the domain did get a few updates since it was registered last April 2017, this update is rather interesting as the domain has been moved to Atlus’ servers.

While we still have no clue what P5 R will be, it seems that Atlus may be gearing up for a reveal sometime in the future with the recent domain update. Looking back at the previous Persona game, P5 R is likely either a fighting game spin-off (a la Persona 4 Arena), or a re-release with additional scenarios (like Persona 4 Golden or Persona 3 FES).

As for when the P5 R announcement will take place, watch out for the Persona 5 the Animation special broadcast on December 30.