Persona 3 and Persona 5 dancing spin-offs are getting English releases!

Get your groove on with these games Persona fans! 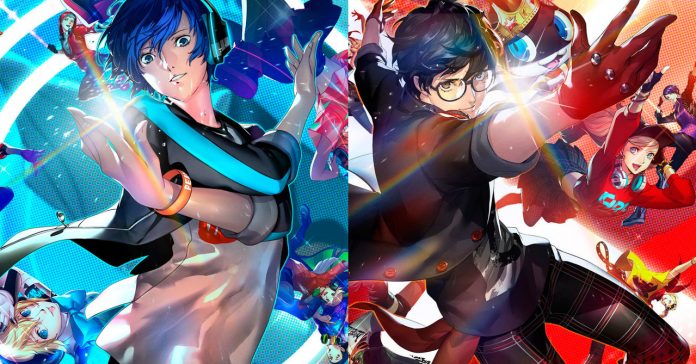 Heads up Persona fans! The rhythm game Persona spin-offs — Persona 5: Dancing in Starlight and Persona 3: Dancing in Moonlight are getting English releases! An announcement trailer for the two games were recently released by Atlus USA; the trailers also revealed that both games will be released on the PS4 and PS Vita this December 4, 2018!

Watch the trailer for Persona 5: Dancing in Starlight and Persona 3: Dancing in Moonlight here:

The two Persona dancing spin-offs were originally released in Japan last May 24 this year. Persona 3 and Persona 5 dancing were actually developed concurrently by P-Studio, with both games being created in response to the success of the series’ first dancing spin-off, Persona 4: Dancing All Night.

In case you aren’t familiar with the series, the Persona dancing series is a spin-off of the popular Persona JRPG series, which in itself a spin-off of the Shin Megami Tensei franchise (making these games double spin-offs!). The main Persona 3 title was first released in 2006 on the PS2, while Persona 5 was relased last April 2017 for the PS3 and the PS4. 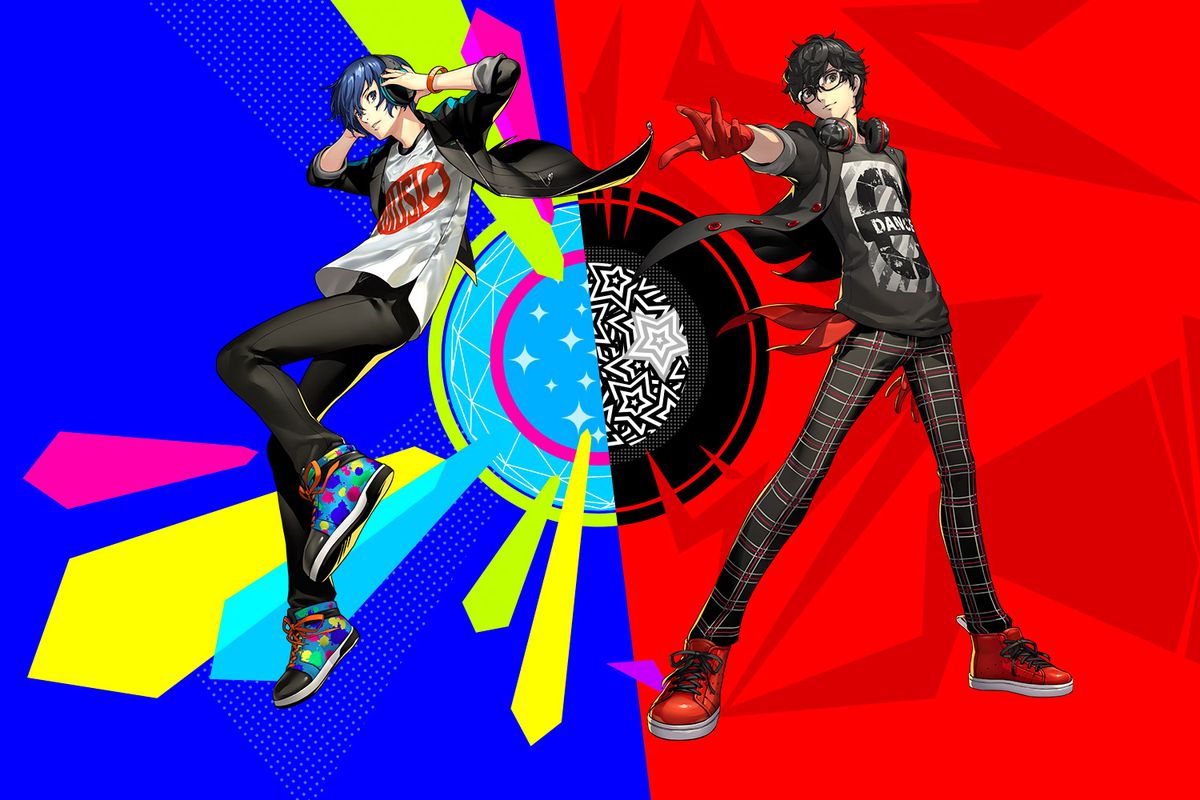 Persona 3 and Persona 5 Dancing aren’t the only games in the series coming soon as last August, Atlus also announced the upcoming Persona Q2: New Cinema Labyrinth coming to the 3DS.

- Advertisement -
Previous articleMeet William, a musician whose instrument of choice is… a Game Boy!
Next articlePlay Everything Roadshow is back at SM North EDSA this weekend with even more awesome games!