Now this is the new budget phone to beat! 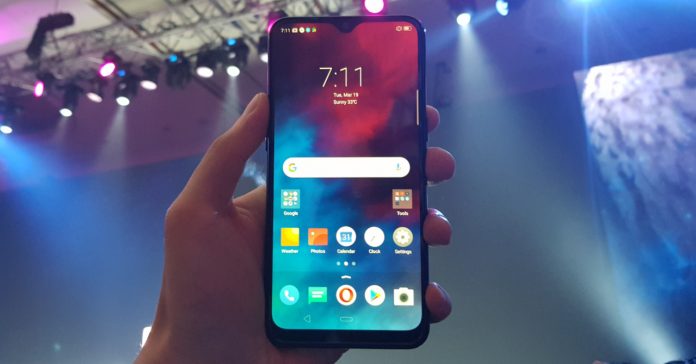 A new budget smartphone contender is here, and it’s a game-changer! Yesterday, up-and-coming smartphone brand Realme launched its latest smartphone in the Philippines — the Realme 3. If you though the previous C1 was a good deal, then you’ll be blown away by the Realme 3. 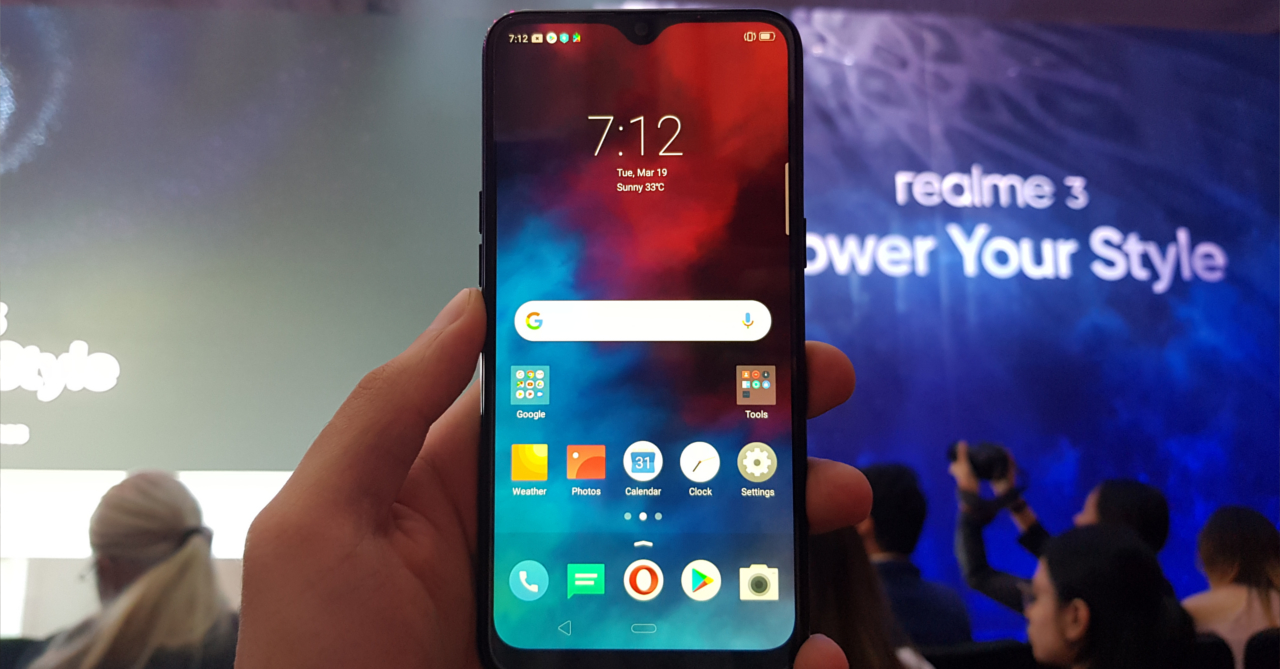 First off, the Realme 3 promises to be a much more powerful smartphone as it packs a Helio P60 processor, an SoC that should be able to run all of today’s popular titles. Complementing the P60 is a large 4230Mah battery, meaning mobile gamers should be able to play longer. 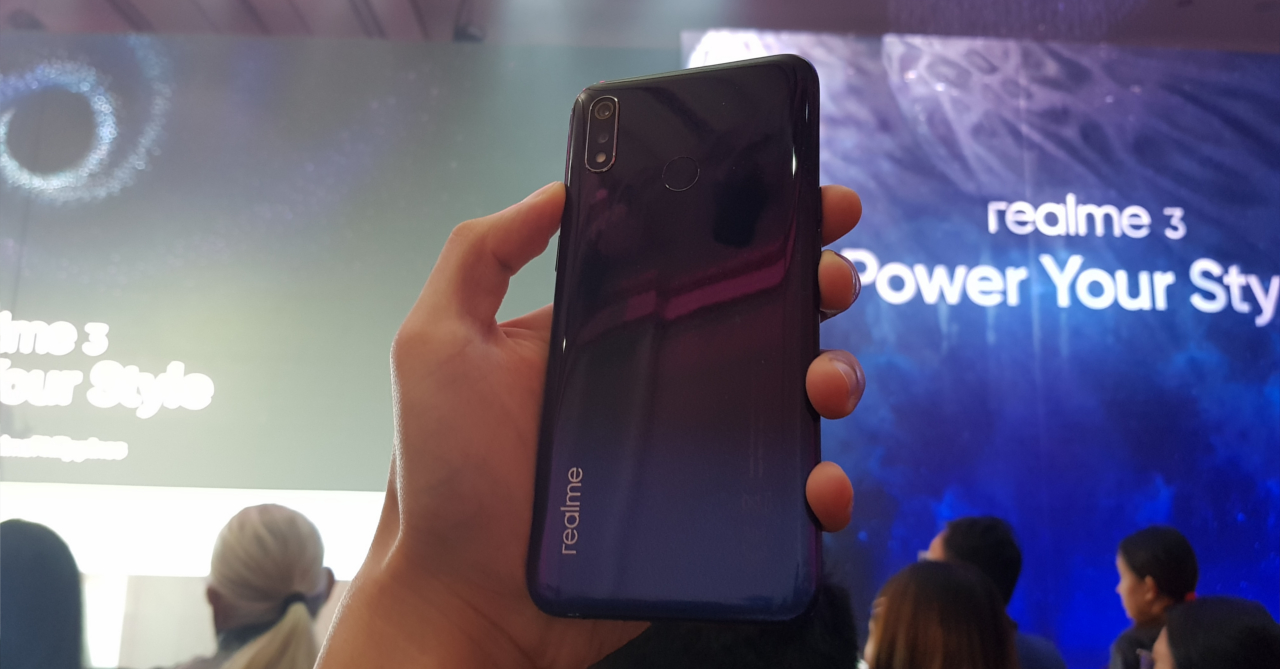 Internals aren’t the only noteworthy thing about the Realme 3 as it also has a capable 13 MP + 2 MP rear shooter setup that comes with an impressive Nightscape Mode for low-light photography. In our early test shots using the phone, we found the camera performance to be much better than other budget models.

Cameras aside, the phone itself is also a looker! The Realme 3 comes in two colors — Radiant Blue and Dynamic Black. The Dynamic Black color in particular is interesting as it shifts between a blue and a purple gradient depending on the way that you hold it.

The best thing about the Realme 3 though is its price. The Realme 3 comes in three variants and are priced accordingly:

The Realme 3 will also be available on Shopee and it’ll have an exclusive flash sale on March 25 here: http://bit.ly/Realme3XShopee. The sale will further drop the phone’s price to PHP 6,290!

Want to know more about the Realme 3? Check out our first impressions of the phone here:

- Advertisement -
Previous articleOreGairu is finally getting a third season
Next articleCall of Duty: Mobile coming soon to Android and iOS