The perfect place to show the Realme 3's gaming capabilities! 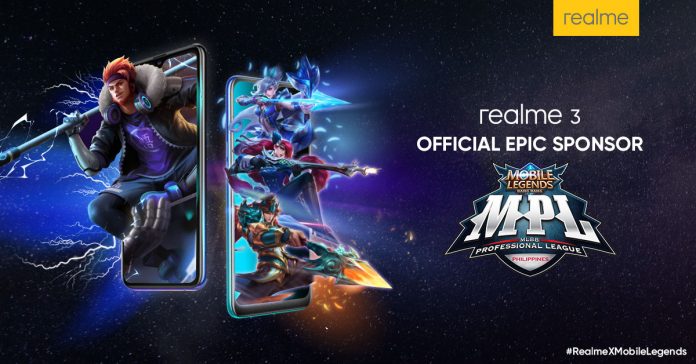 Announced last month, the Mobile Legends Pro League will be back for a third season, and it’ll once again bring exciting ML action featuring the country’s best players. Supporting the 3rd season of MPL is Realme — the brand recently announced that it will be the official Epic Sponsor of the league.

As the Epic Sponsor of MPL, Realme will be able to solidify the position of the upcoming realme 3 smartphone as the premier budget smartphone for gaming. 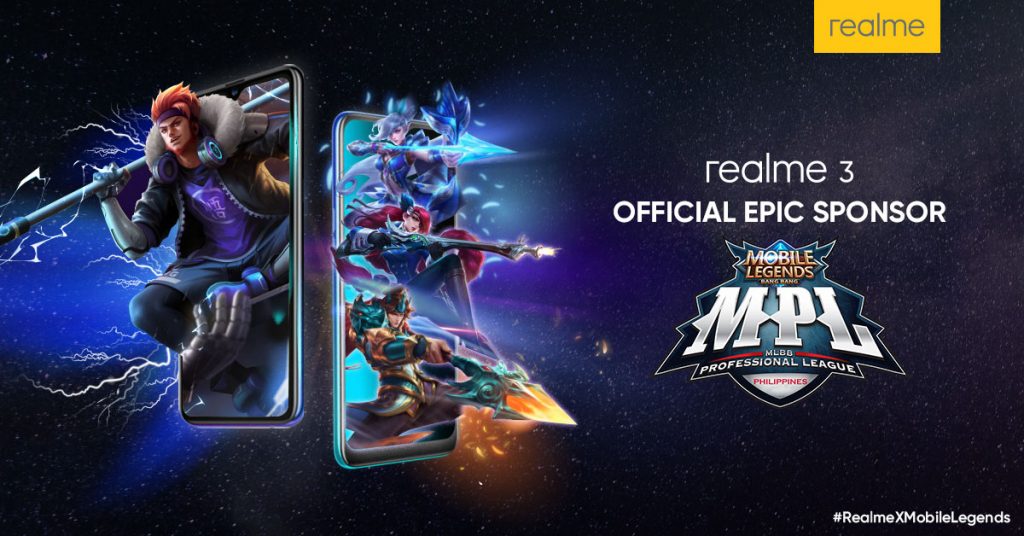 “Realme 3 with its powerful Helio P60 processor and affordable price tag elevates the gaming experience of Filipinos. That’s why we have partnered with Mobile Legends: Bang Bang Professional League Season 3 to show the capabilities of this revolutionary smartphone. Expect exciting activities and activations from Realme and Mobile Legends and be ready to win big prizes,” shares realme Philippines Marketing Lead, Eason de Guzman.

For updates on the Realme community tournament, visit the realme official Facebook page.