All Might, Seto Kaiba and more are joining the Jump Force roster

Now that's quite a lineup of DLC characters! 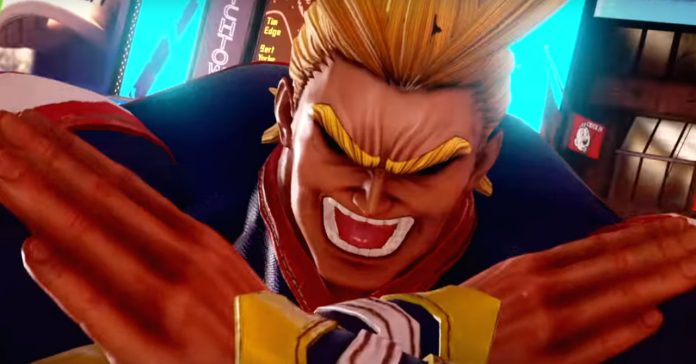 While Jump Force may not be the best arena fighting game, it’s still a fun game for fans of all things Shonen Jump. I mean, where else can you play as Naruto and face-off against Goku?

If you haven’t tried out Jump Force yet, Bandai Namco just gave you more reason to do so with the recent announcement of the new DLC characters. The first of the new batch of characters are My Hero Academia’s All Might and Yu-Gi-Oh’s Seto Kaiba!

Watch the character trailers for the two here:

Aside from All Might and Kaiba, Bandai also revealed the rest of the upcoming DLC characters for Jump Force. They are:

All Might and Seto Kaiba will be available in Jump Force this May 2019. As for the others, Bandai Namco will reveal their release schedule at a later date.