ASUS redefines 2019 with a ton of exciting new gaming machines

Hold on to your hats folks, ASUS has a whirlwind of new products! 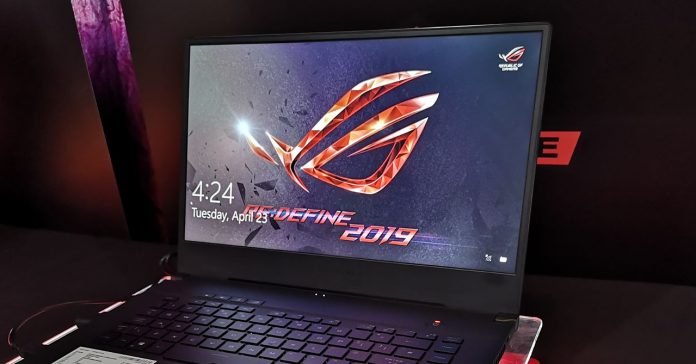 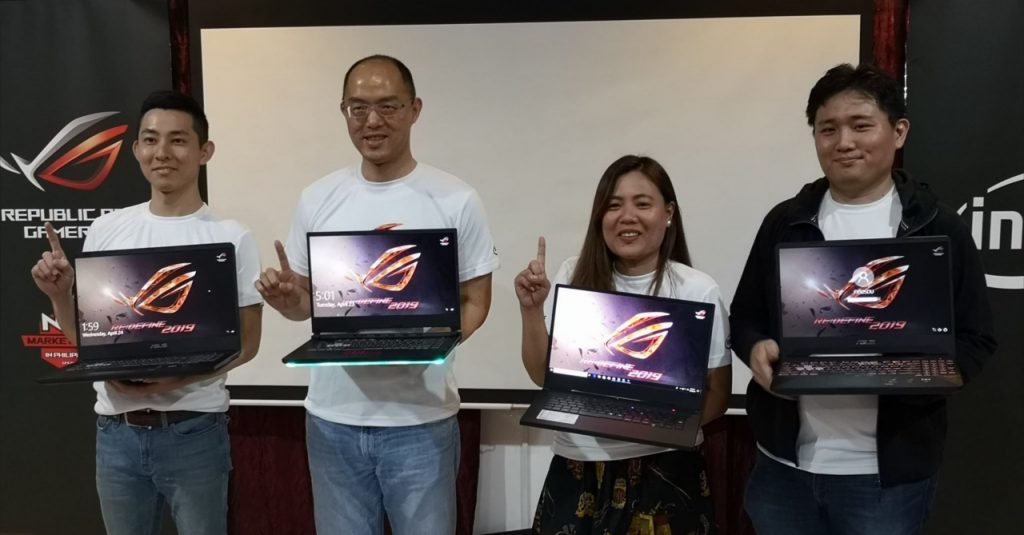 Some of the new models are refreshes of existing laptop models, others are entirely new products that were revealed during CES 2019. Though what all these new gaming machines share are powerful specs that will definitely suit the different needs of gamers in the PH.

Without further ado, here’s a quick list of the new ASUS laptops for 2019:

The first of the new ASUS laptops are the new TUF Gaming FX505 and FX705 series. This lineup features four devices, all of which feature up to AMD Ryzen 7 processors and latest generation NVidia GPUs. The TUF Gaming line also have displays with thin bezels, RGB-backlit keys, and military-grade toughness.

The four laptops in the refreshed TUF series include:

Up next is the Zephyrus G, a new model in ROG’s ultra-slim Zephryus line. The Zephyrus G has a more understated design, and it packs a Ryzen 7 + GTX 1660 Ti, meaning this will most likely be ASUS’ most wallet-friendly Zephyrus to date.

Continuing on to more new Zephyrus models, ASUS revealed the Zephyrus S GX502 and the Zephyrus M GU502. The GX502 packs a powerful RTX 2070 GPU, all in a slim and portable package. 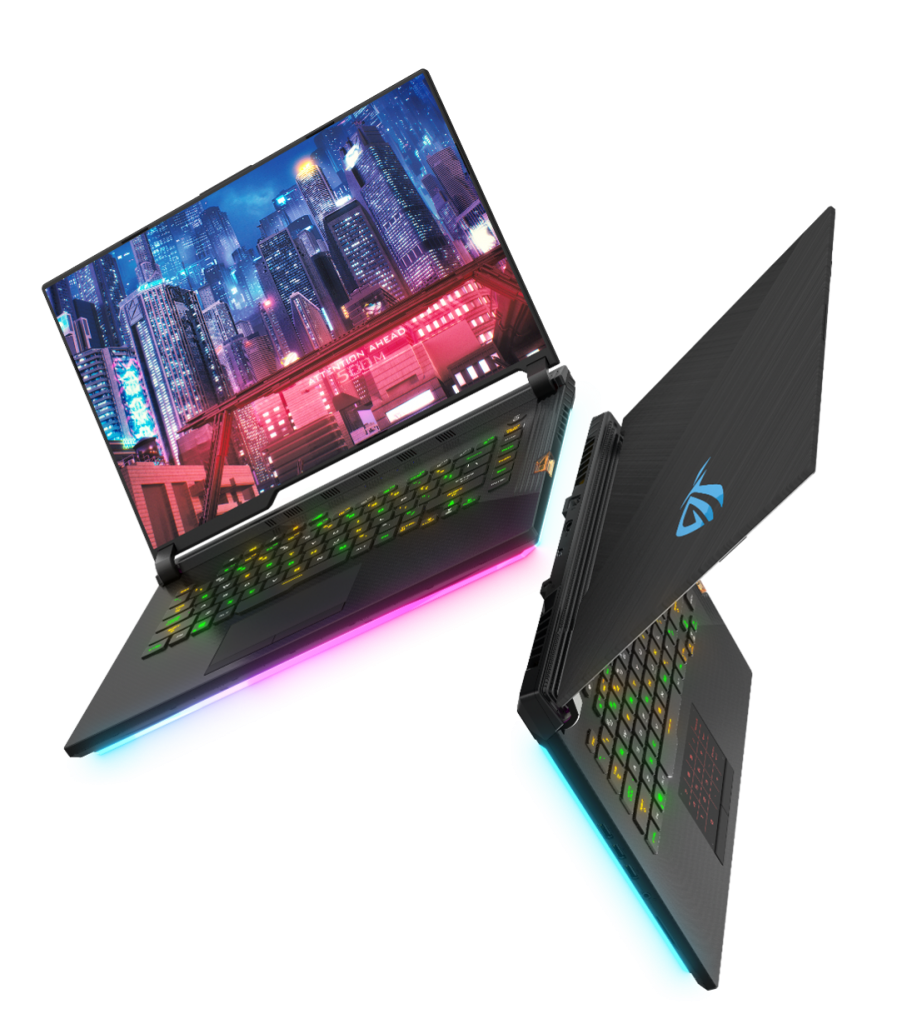 ASUS’ beloved ROG Strix SCAR and Hero laptops are getting a makeover with the SCAR III and Hero III models. Aside from having displays with insanely thin bezels, the refreshed SCAR and Hero laptops pack Intel 9th Generation Processors with GTX Graphics, increased airflow with 3D Flow Zone, and an asymmetric cut-out lid. 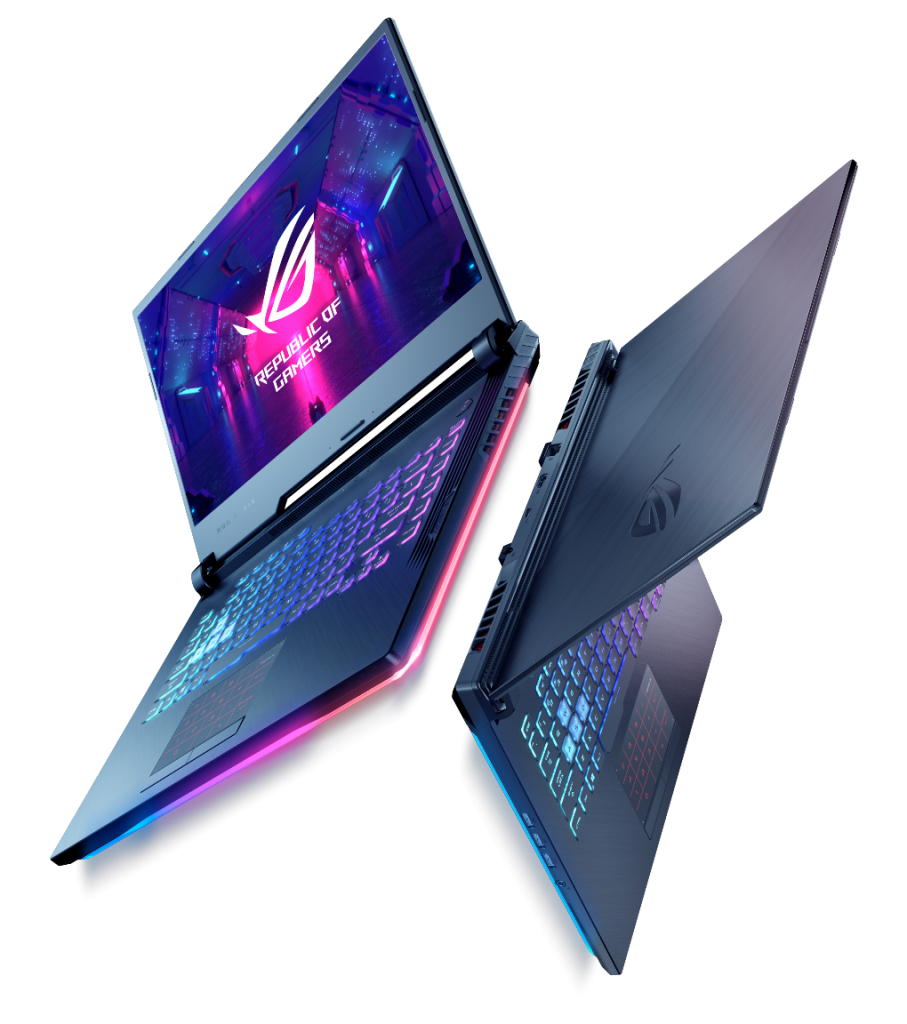 Complementing the refreshed SCAR and Hero notebooks are the ROG Strix G G531 and G731. These two laptops are positioned just a bit beneath the SCAR and Hero, with the G531 and G731 packing Intel 9th gen processors and GTX Turing 1650/1660ti Graphics cards.

Finally, we have the ASUS ROG Mothership! While it was first revealed back in CES, ASUS has just confirmed that this detachable gaming machine will be coming to the Philippines. The PH variant will feature a factory overclocked Intel Core i9-9980HK, Liquid Metal compound, and either a 4k 60hz 100% Adobe RGB or FHD 144hz/3ms display.

Aside from the TUF Gaming line, ASUS has yet to reveal the pricing for its new and its refreshed gaming laptops. Availability for these devices will also be announced at a later date. What’s for sure though is that these new ASUS gaming notebooks are comign to stores very soon!

- Advertisement -
Previous articleHere’s why the Galax 1660 Ti is a worthy upgrade to your old video card
Next articleDays Gone Review | If It Ain’t Broke, Improvise