One of this year's best smartphones! 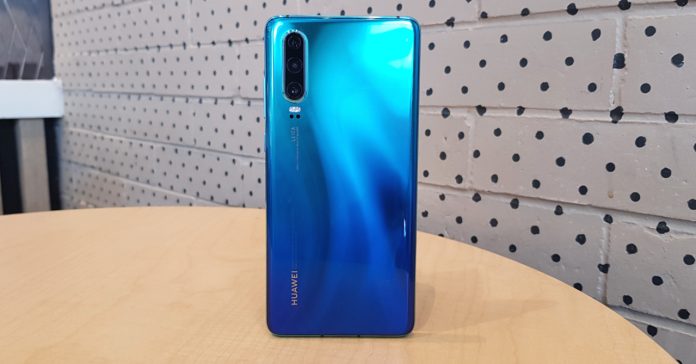 During the first few days of using the new P30, I was impressed by Huawei’s latest flagship, even if it doesn’t have all the bells and whistles of the Pro. In my initial test of the P30, I found that it took great shots from its triple-camera setup. The phone’s display also seemed like a big improvement over the previous base P20. 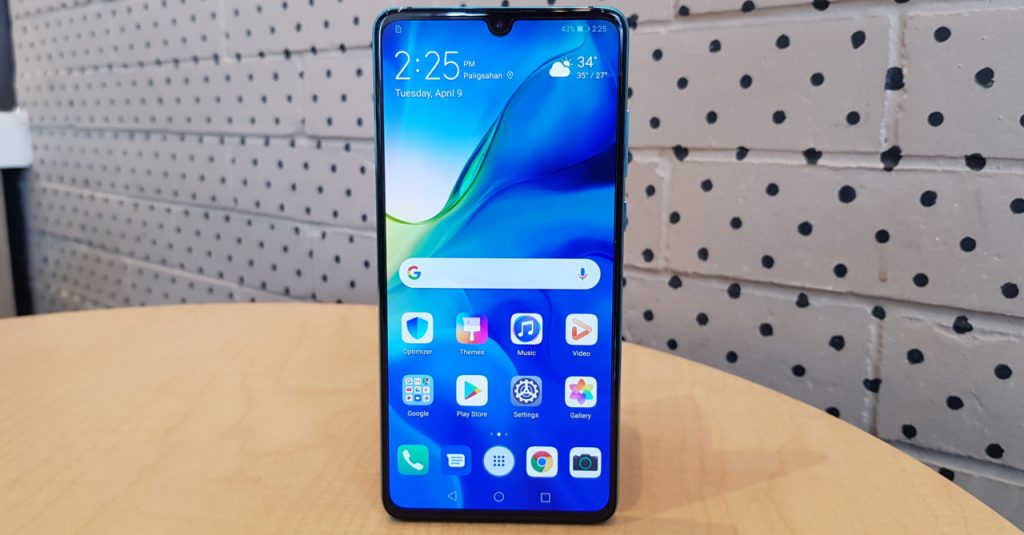 So after another week with the P30, I finally have a verdict — yes, it’s one helluva smartphone. Read on to find out why! 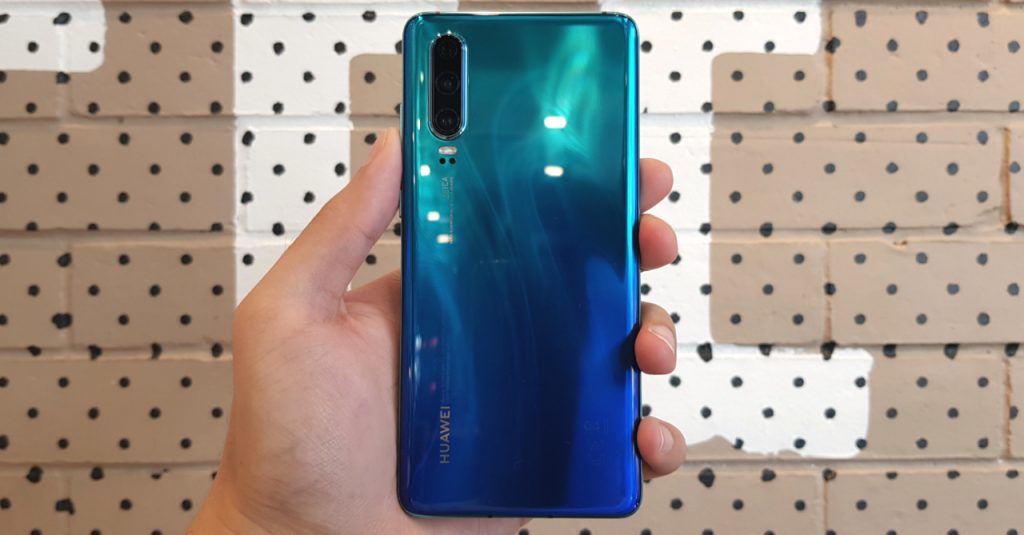 As I’ve mentioned in my first impressions, the Huawei P30 is one beautiful smartphone, especially from the back in the Aurora color. The phone is also smaller than other flagships; that’s actually a good thing as the P30 was the perfect size for me personally.

The only thing that could’ve been improved was the camera bump; because of this, the P30 can wobble around when you set it down on a table. Though it’s easy to live with the small bump, after all, you are getting a good set of cameras (more on that later). 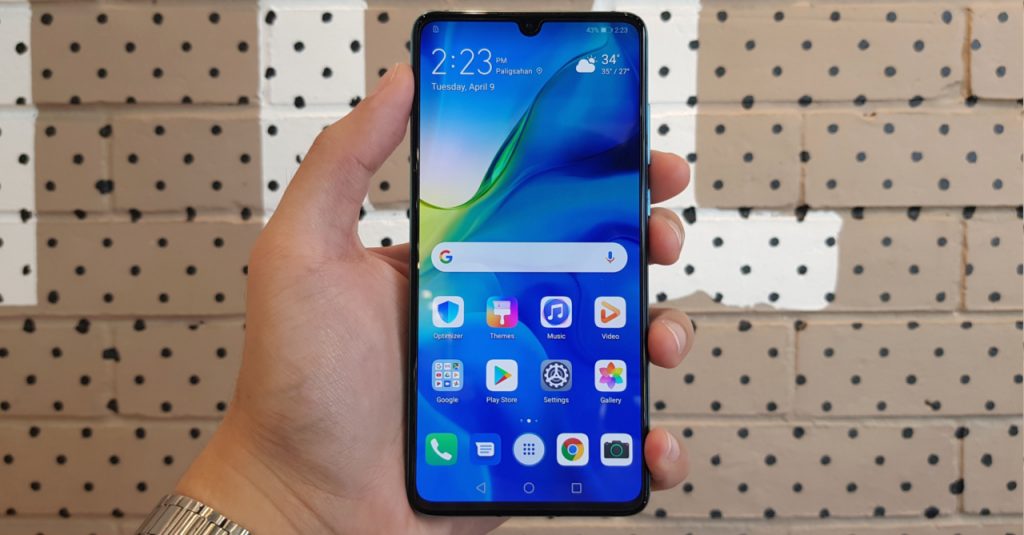 Moving on to the front, the P30 has a 6.1-inch FHD OLED “Dewdrop” display that has thin bezels all over the sides (no annoyingly large chin here). The top of the display also has a tiny notch up top for the 32 MP front camera. The P30’s notch design is much better than the larger iPhone-style like notches of other phones, in my opinion at least. 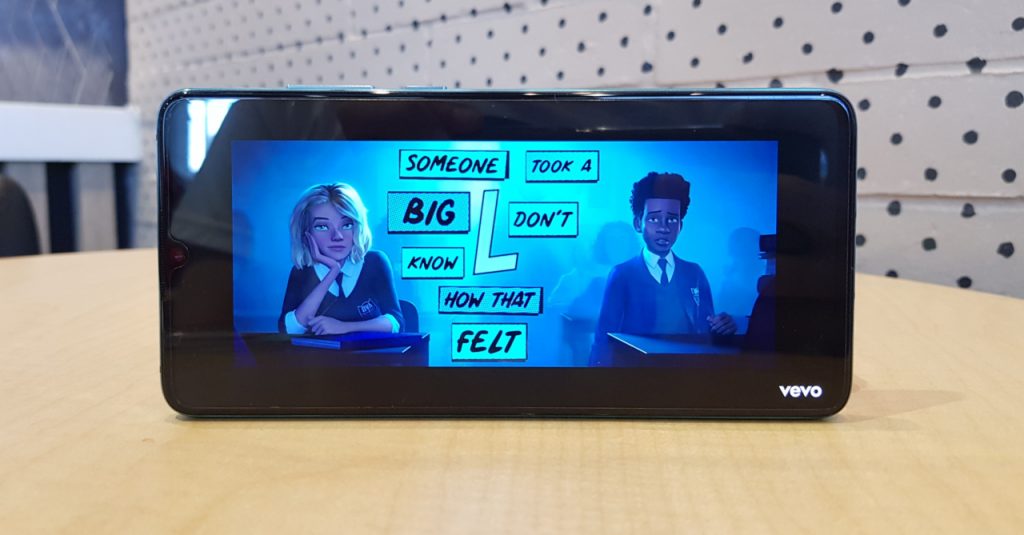 The Dewdrop display looks great design-wise, but what about image quality? Well it’s great for binge-watchers! The phone’s OLED display is sharp and has good color reproduction (with deep blacks) that’s excellent for watching movies, YouTube videos, and more. While it’s display is great, it’s not exactly a class-leader as it is beaten out by other phones when it comes to size and resolution. Still though, it should be a perfectly good screen for almost every user.

When watching videos, I’d recommend using headphones when using the P30, but that doesn’t mean the onboard speakers are bad. They might not go as loud as I’d like, but the P30’s speakers are actually of decent quality even at max volume. 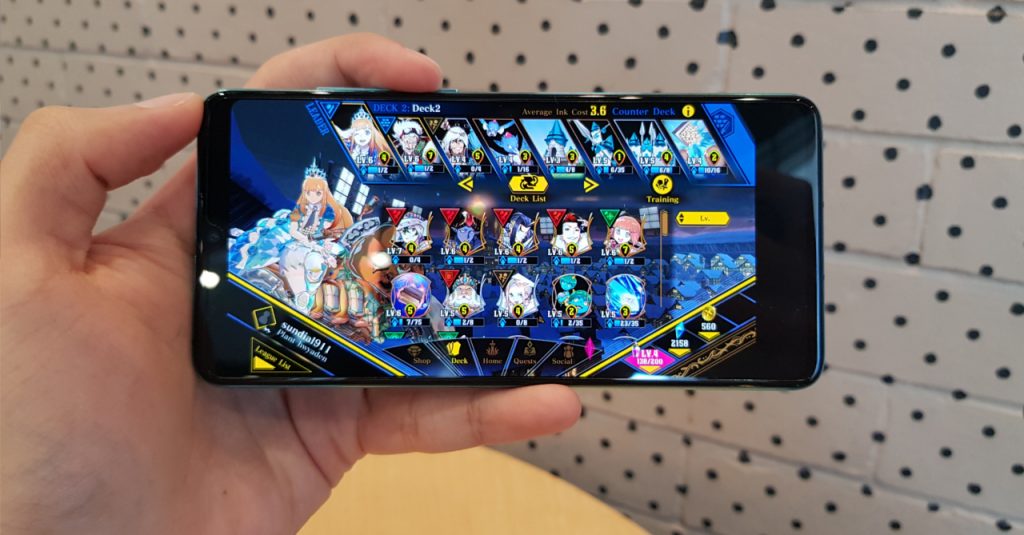 For gaming, the P30 performed excellently thanks to its Kirin 980 processor and 8GB of RAM. Much like the Kirin 980-powered Mate 20 line, the P30 easily handled every game we threw at it, even at max settings. It also didn’t get warm while playing for quite some time.

The only real drawback with the P30 when it comes to gaming is its size. While I didn’t have much trouble playing on the phone, users with larger hands may find the P30 a bit too small to game comfortably on.

Now for the most exciting part of the P30 — the cameras! The base P30 packs a 40MP + 16MP Ultra Wide + 8MP Telephoto triple camera setup along with a 32MP selfie camera. Much like in my first impressions, the P30’s rear camera setup proved to be very impressive.

The P30 absolutely shines for night photography though thanks to its Night Mode. First introduced with the P20 Pro, the P30’s Night Mode works basically the same — the phone takes multiple shots at a time to produce a high quality low-light image. The P30’s Night Mode produces better images than the previous Huawei flagships though; colors are much more accurate with this phone, and there’s just a noticeable step up in quality.

Surprisingly, the P30’s auto mode can take decent night shots as well. Sure, Night Mode is still better, but if you’re in a pinch you can take a quick snap with auto mode and have a good low-light shot.

Moving on to the ultra wide shooter, the P30 takes good wide-angle shots, though colors are a bit more vibrant compared to standard images. The edges of wide-angle photos also have a noticeable fish-eye effect, though it’s much less noticeable in landscape scenes.

One interesting thing about the P30’s wide-angle shooter is that it can be used in the phone’s Night Mode, though I’d recommend sticking with the main shooter for night photography.

Unlike the P30 Pro, the base P30 does not have 5x optical zoom, instead its 8MP telephoto camera has 3x optical zoom. While the zoom performance may not be as crazy as the Pro, the P30’s zoom is still impressive.

While images taken at 20-30x zoom sees a dip in quality, I found that the P30 can take high quality shots even at 10x digital zoom; just make sure your hands are steady when shooting.

Finally, selfies taken with the P30 are of good quality, perfect for instant social-media sharing. 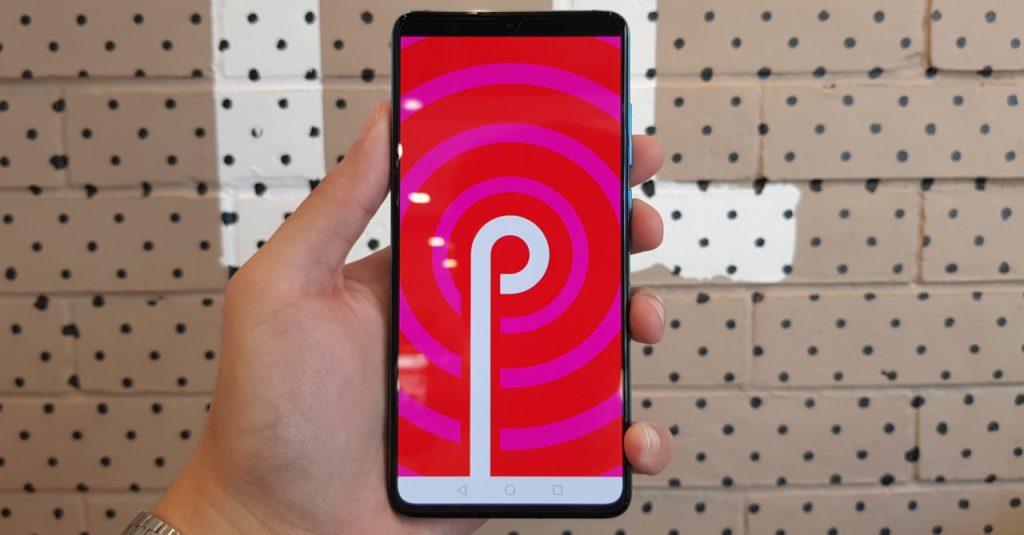 As the Huawei P30 peformed well for gaming, it’s no surprise that it’s a snappy phone for general use as well. At no point in my time with the P30 did I experience any slowdowns when using social media and/or productivity apps (think email and word processing apps).

The P30’s battery life is also rather good as it was able to last for around a-day-and-a-half to two days on a single charge. If you do find yourself lacking in juice, the P30 supports Huawei’s SuperCharge feature. Just don’t expect wireless charging as the phone does not support it.

Other good things about the P30 are its in-screen fingerprint sensor which is more reliable than the Mate 20 Pro’s, as well as the 3.5mm headphone jack which thankfully made a return! In exchange for the headphone jack though, the P30 only has an IP53 rating meaning it’s not entirely waterproof.

Another thing that could’ve been better is the expandable storage option as the P30 only supports the Nano Memory format. I would’ve preferred a microSD card as it’s cheaper and more readily available, but hey, the P30 already has 128GB of internal storage which should be enough for most users. 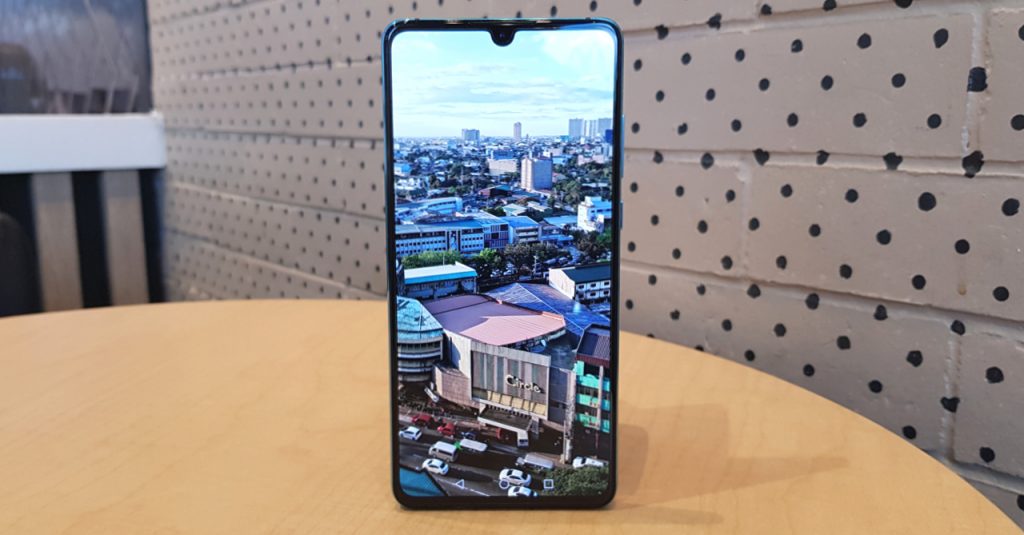 Overall, Huawei knocked it out of the park with the P30. Even though the Pro version dominated the news during Huawei’s P30 announcement, the base model is just as deserving of attention. The P30 has a sharp display, powerful performance, and a fantastic triple camera setup that takes excellent nighttime and zoomed-in images.

Aside from these, the P30 also has a nice form-factor and lasts for a good while on a single charge. Not to mention that the 3.5mm headphone jack is back.

While there are a couple of things that could’ve been improved (such as the lack of waterproofing), it’s easy to forgive them as the P30 offers a compelling list of features, all at a lower cost than some flagships in its category.

The Huawei P30 is a clear step-up from last year's base P20 thanks to its impressive cameras, sharp OLED display, and excellent battery life. While it may lack some flagship features such as wireless charging or IP68 certification, the P30's competitive price point more than makes up for it. Not to mention that it packs one of the best smartphone cameras we've seen (barring the Pro of course). Geek Lifestyle Review: Huawei P30