The first trailer for Violet Evergarden: The Movie is here! 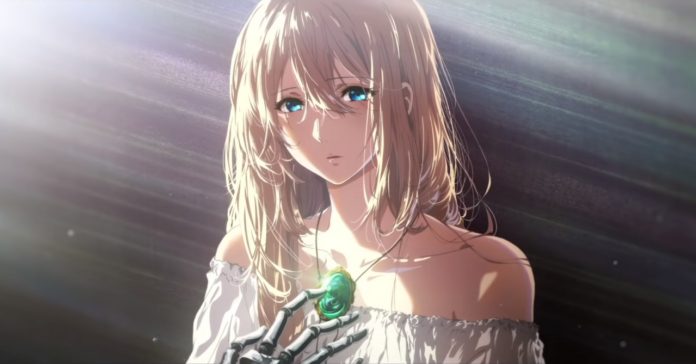 Announced back in July of last year, Violet Evergarden: The Movie has finally gotten its first official teaser trailer! While the trailer didn’t reveal much of the film’s plot, it did show us some absolutely gorgeous animation.

Not familiar with the Violet Evergarden anime? Well, the 13-episode anime aired earlier in 2018, and it was based on a light novel series of the same name. The series follows Violet Evergarden, a former soldier turned “Auto Memory Doll” — people who are tasked with transcribing a client’s thoughts and feelings into words.

The movie will take place after the events of the anime series, and will once again follow Violet on what appears to be another tear-jerking tale. The film will also be helmed by series director, Taichi Ishidate.