Apex is about to take the fight to Fortnite and PUBG on mobile! 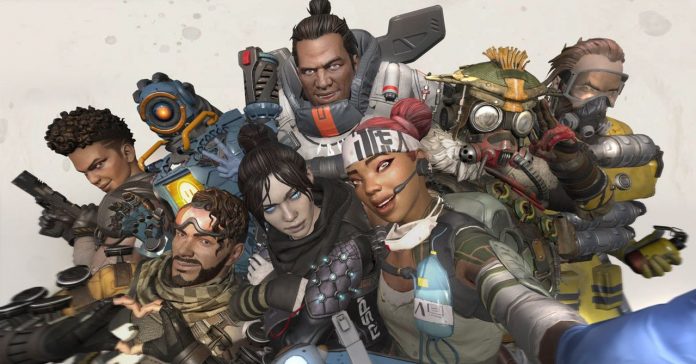 It’s fair to say that EA and Respawn Entertainment’s class-based battle royale, Apex Legends, is a massive hit. I mean, it did get over 50 million players worldwide in just its first month of release. While the initial hype may have died down, Apex Legends continues to be a massive success, so much so that in EA’s recent earnings call, the company highlighted its future plans for the game.

Aside from rolling out more content, the biggest plan for Apex Legends is making it available on more platforms, including mobile. That’s right, Apex Legends is coming to mobile soon! 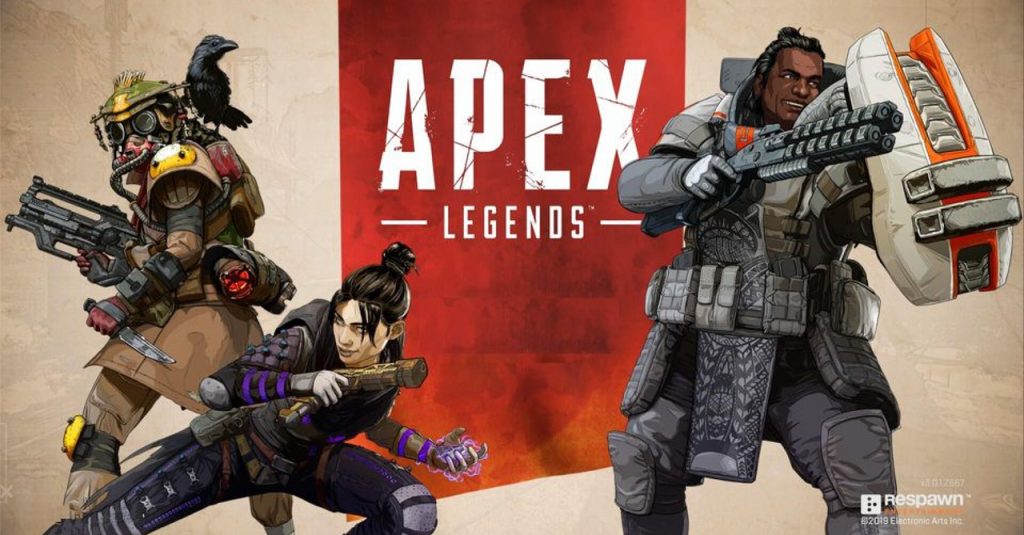 Apex Legends going mobile isn’t exactly a surprise, especially when you think about other battle royales such as PUBG and Fortnite getting released on iOS and Android to great success. Even if the mobile space is crowded with battle royales, Apex Legends’ fresh take on the genre should make it stand out in the mobile games market.

Aside from mobile, we’re expecting EA and Respawn Entertainment to release a Switch version of Apex sometime in the future as well. The only question now is when.