ASUS celebrates its 30th Anniversary with the gorgeous ‘Edition 30’ devices

That new ASUS logo kinda reminds us of Star Trek! 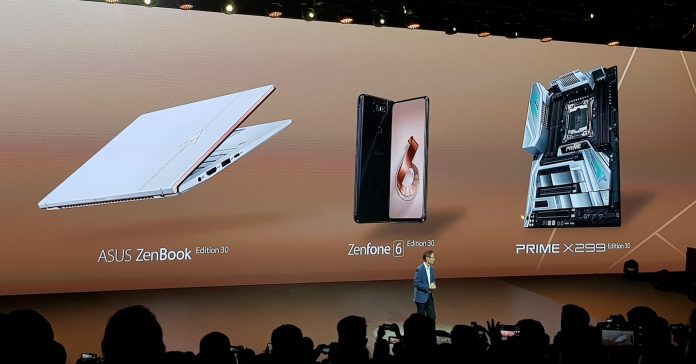 For Computex 2019, ASUS revealed a wide range of new devices including a revolutionary dual-screen laptop — the ZenBook Pro Duo. Now is definitely the right time to introduce lots of new products not only because of Computex, but also because ASUS is celebrating its 30th Anniversary this year.

To further commemorate this milestone, ASUS announced a range of limited-edition devices called the “Edition 30” series. This special edition line includes the Zenbook Edition 30, the ZenFone 6 Edition 30, and the Prime X299 Edition 30 motherboard. All three products feature unique and premium designs with a stylized “A” logo made specially for the 30th Anniversary (which kinda looks like the Starfleet logo imo). 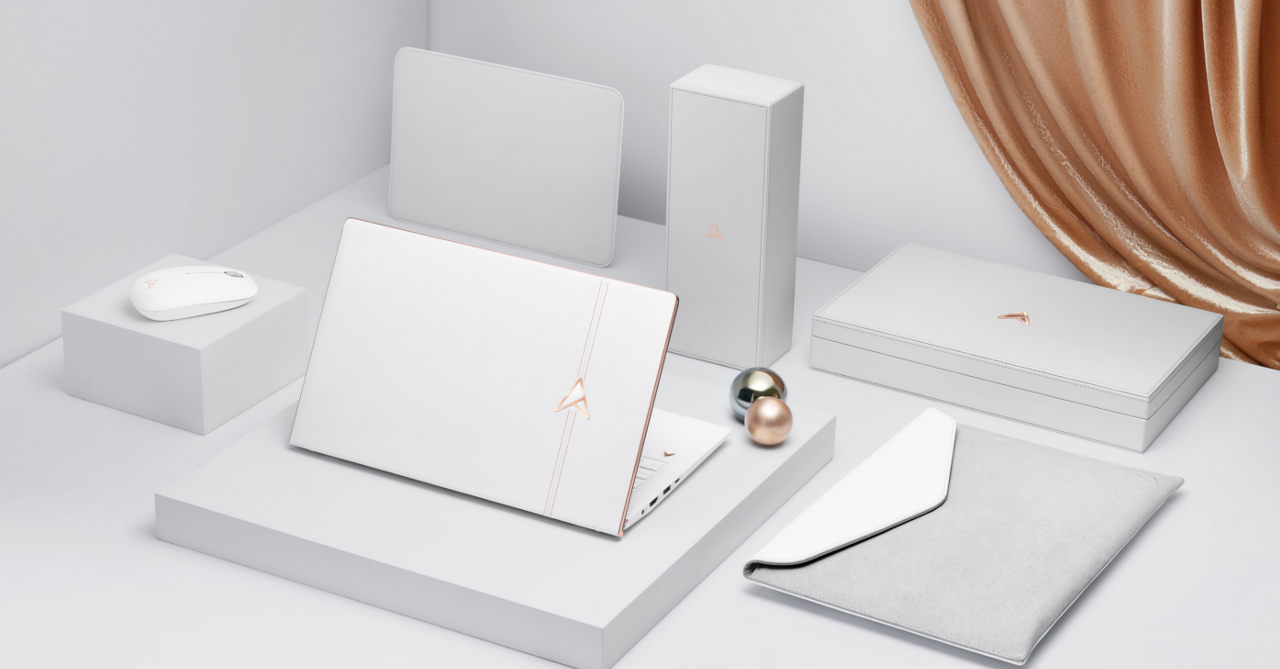 First up is the ZenBook Edition 30 which has an eye-catching white-and-gold color. The laptop’s lid is encased in ‘Pearl White’ genuine Italian leather; and it comes with a set of premium accessories that include a Pearl White mouse, a leather-look box, a mouse pad, and a genuine-leather sleeve. 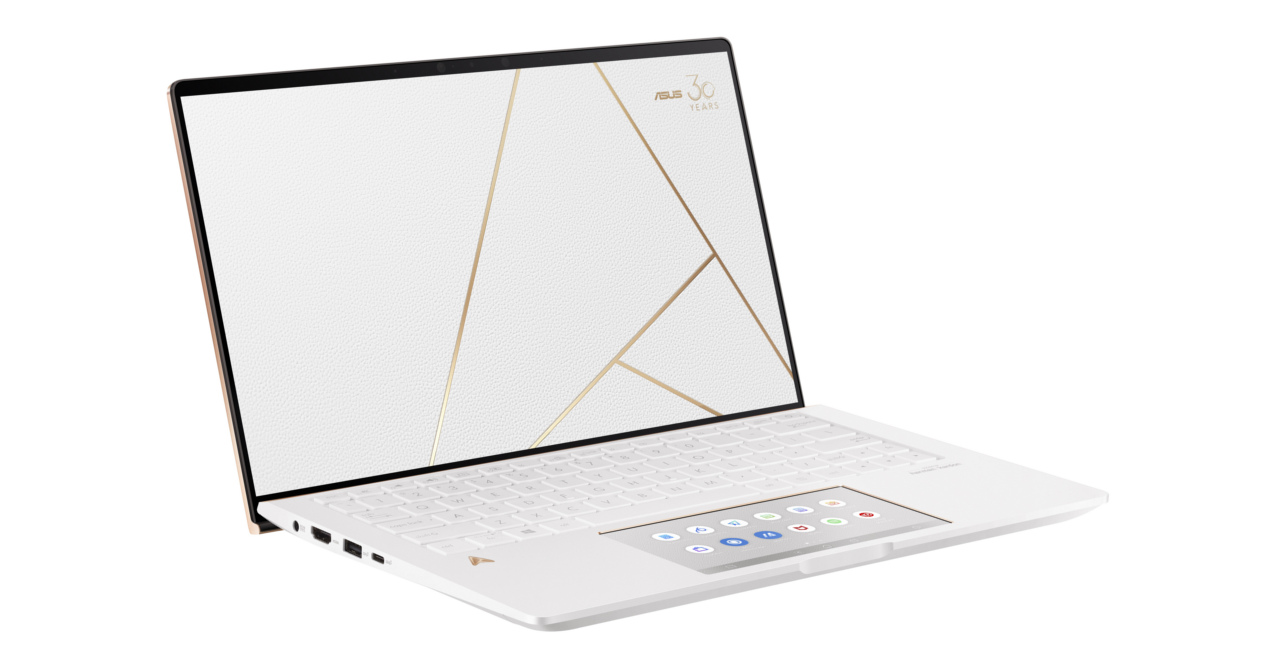 Aside from being a beauty of a laptop, the ZenBook Edition 30 packs pretty good specs as well. Inside the laptop is up to an 8th Generation Intel Core i7 CPU, up to an NVIDIA GeForce MX250 graphics card, up to 16GB of RAM, and an ultrafast PCIe SSD. 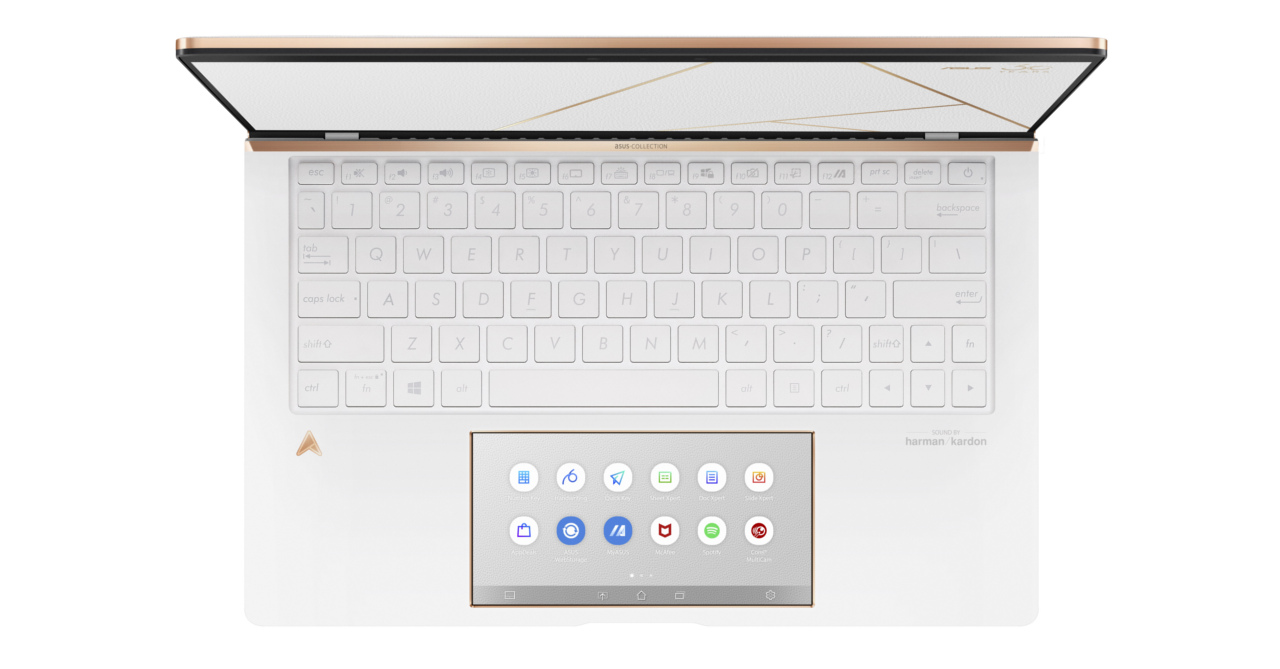 Finally, the ZenBook Edition 30 has a NanoEdge display with a 95% screen-to-body ratio, as well as a ScreenPad 2.0. 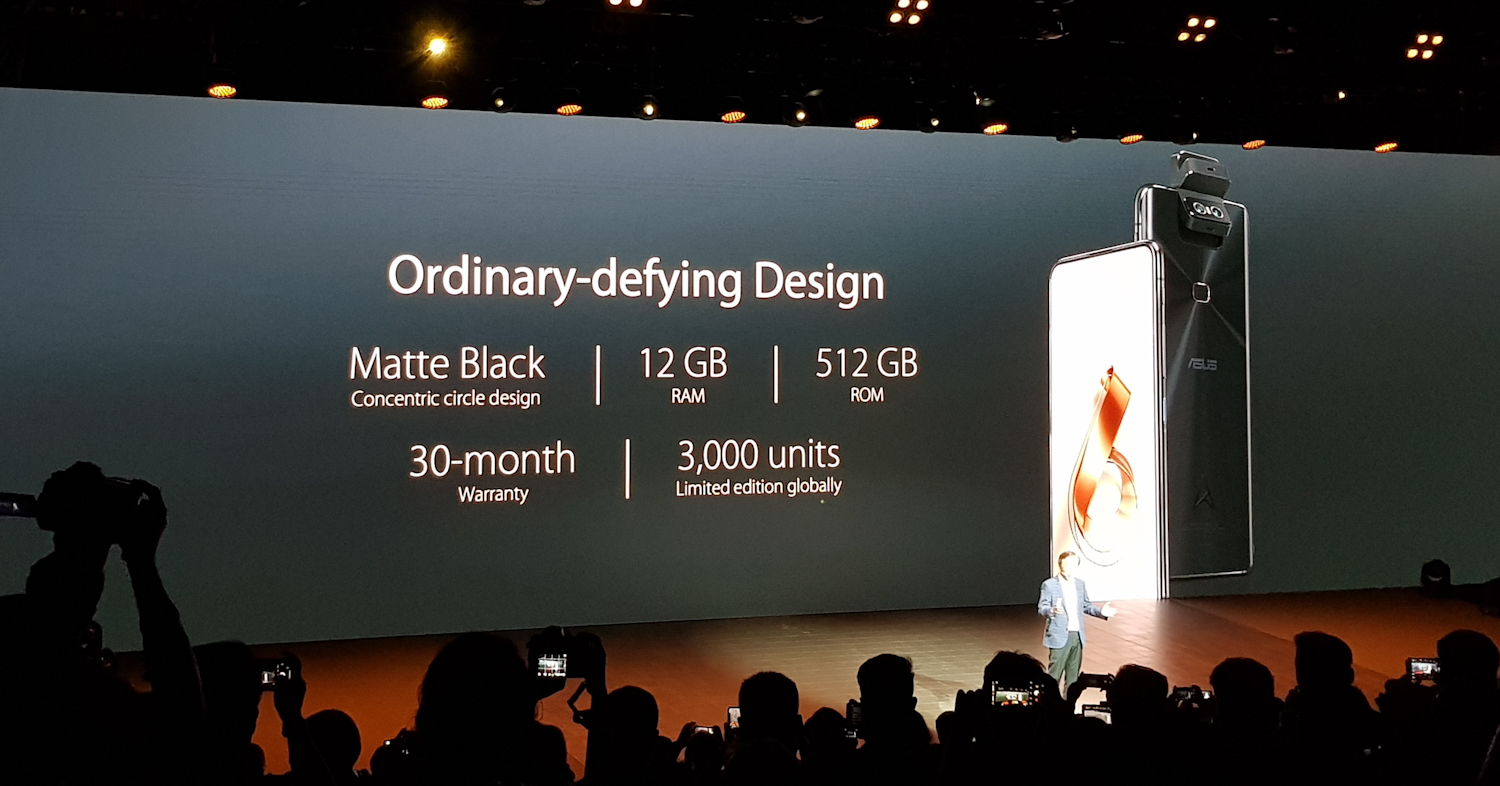 While it’s not yet in stores, ASUS revealed a special Edition 30 version of the ZenFone 6, the latest ASUS flagship that features a flip dual-camera setup. The ZenFone 6 Edition 30 features a back design with ASUS’ signature concentric-circle pattern in a Matte Black color. Also embossed at the back is the Edition 30 “A” logo. 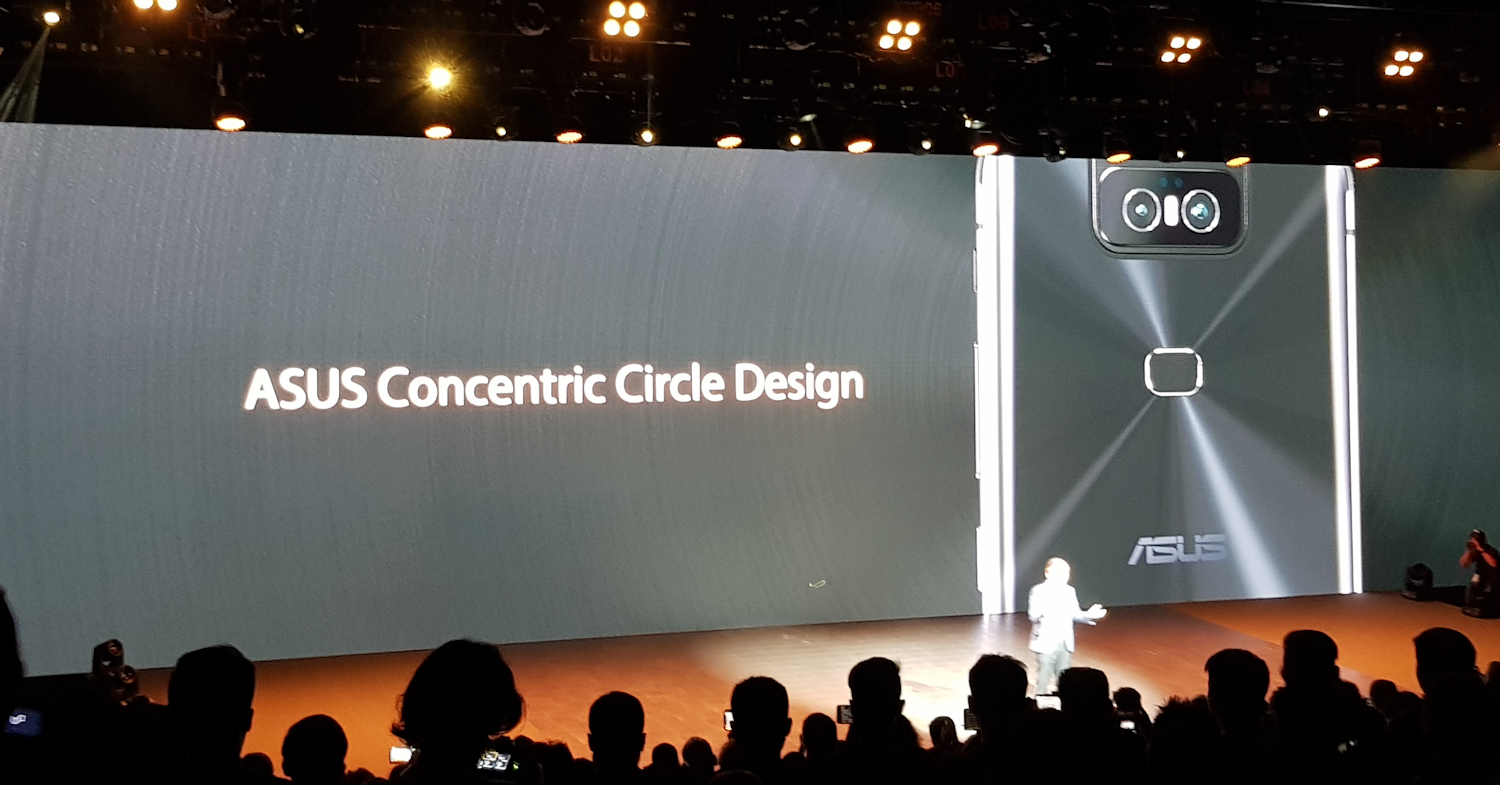 If you want your own though, you better get one as soon as it releases. The ZenFone 6 Edition 30 is limited to only 3,000 units worldwide. 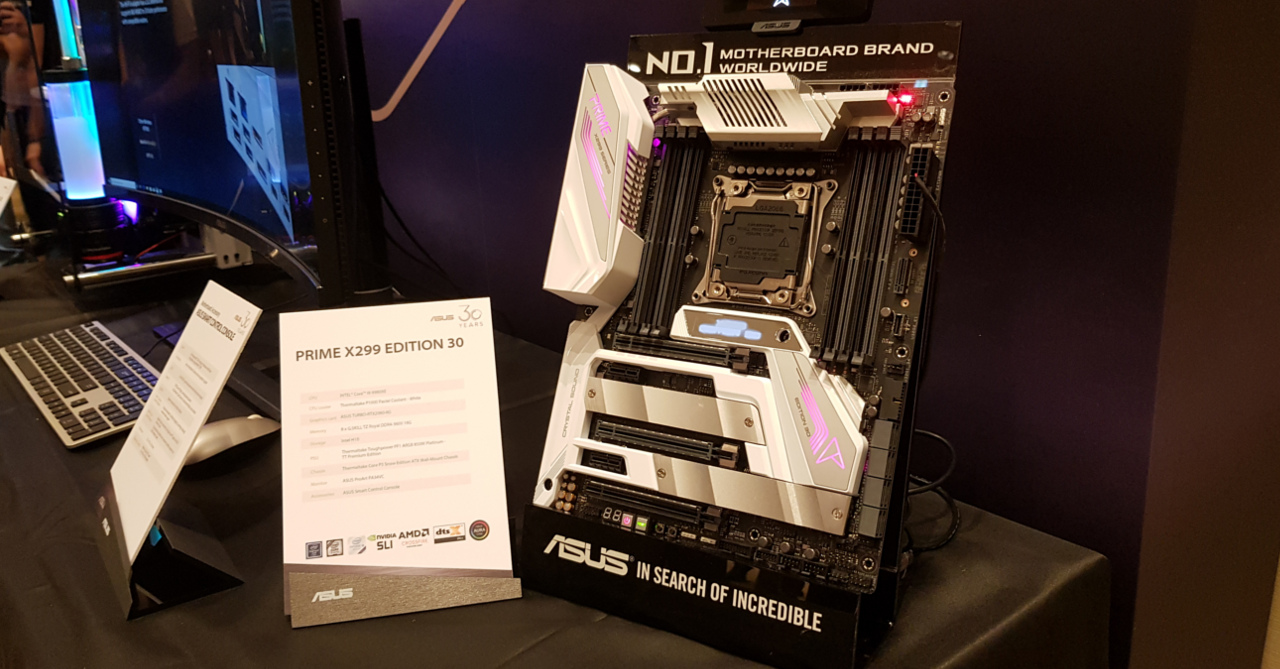 Rounding out the special edition line is the ASUS Prime X299 Edition 30. Looks-wise, the X299 features futuristic design elements. The design isn’t just for show though, as the motherboard is designed for optimal performance. The Prime X299 Edition 30 supports the latest Intel Core X-series desktop processors, and it supports a comprehensive list of connectivity options. 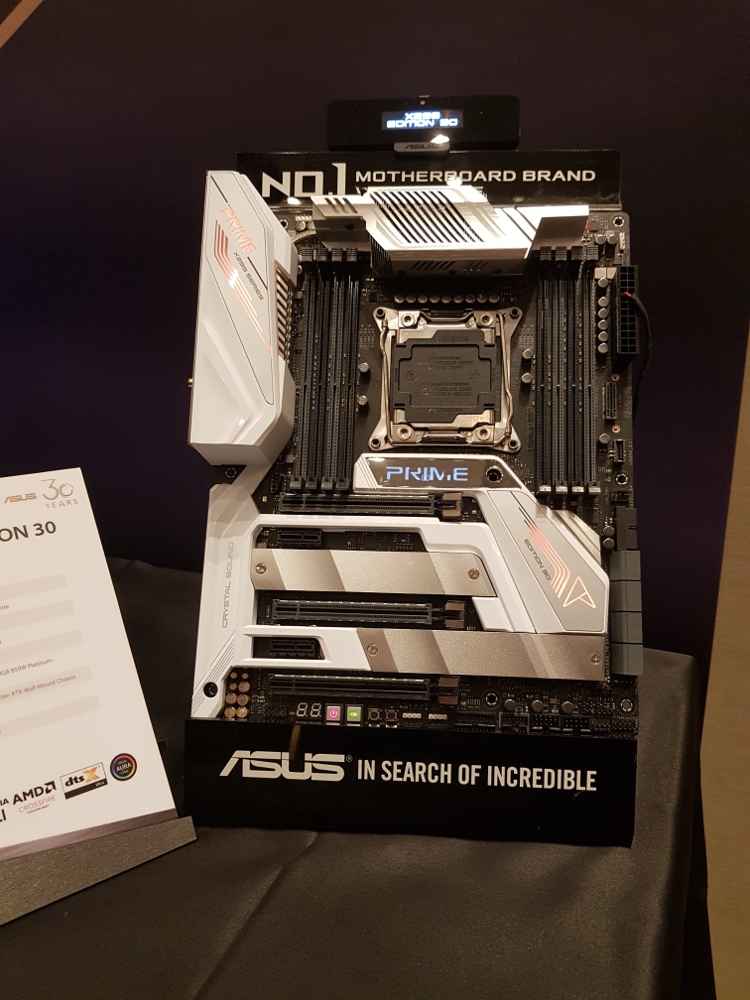 The Prime X299 Edition 30 also features a Smart Control Console that has a 2-inch LiveDash OLED which displays vital system stats including clock speeds, temperatures, and voltages. The LiveDash can also display custom text and images for PC gamers who want to add a personal touch to his/her PC build.

Pricing and Availability of the ASUS Edition 30 devices will be announced at a later date.