The film also earned $17.9m in the Philippines! 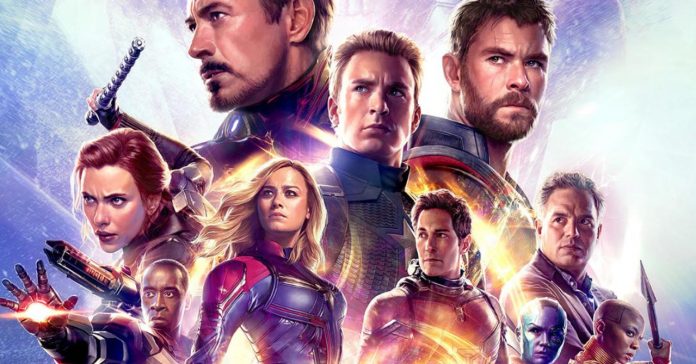 Most people expected Avengers: Endgame to break all kinds of box office records, after all, the film does conclude the epic 22-film strong Infinity Saga. But the film’s haul during its first weekend of screening worldwide exceeded everyone’s expectations!

For its opening weekend, Avengers: Endgame earned USD $1.2 Billion worldwide. Not only does this mean that Endgame is now the movie with the highest opening weekend box office; the previous record holder being Avengers: Infinity War with USD $640.5 million. This take also means that Endgame is the first-ever film to earn USD $1 Billion in just under a week.

Haven’t watched Endgame yet? Check out our glowing review of the MCU’s latest here: