DanMachi: Arrow of the Orion PH release date moved to May 25

At least it wasn't cancelled! 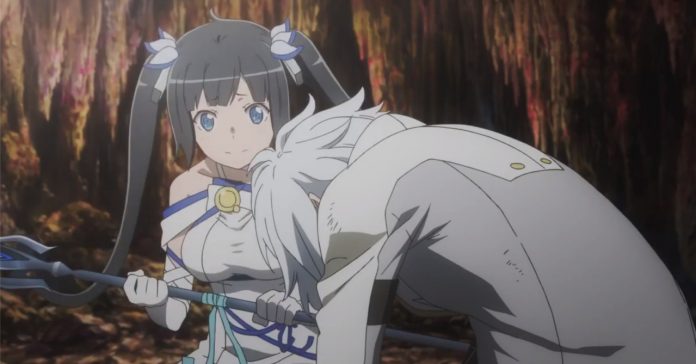 Announced last month for a May 11 release, the Philippine release date for the anime movie DanMachi: Arrow of the Orion was recently moved to May 25, 2019. The change in release date was announced by Aniplus Asia a few days ago. The movie’s SM Cinema page also now shows a May 25 release date.

While the DanMachi movie’s release has been moved, Aniplus Asia has yet to reveal where the fan screening of the film will take place.

📢 DanMachi fans in Thailand and Philippines, time to save the dates! 📅Please note that there's been changes made to the dates of the fan screenings: Philippines | 25 MAY*Thailand | 25 MAY*We will update you regarding ticketing info soon. DanMachi fans in Indonesia, please stay tuned for more details!For more news: https://aniplus-asia.com/news/danmachi-movie-release-dates/*schedule subjected to change.⁣©Fujino Omori-SB Creative Corp./Danmachi Movie Project⁣#DanMachi #劇場版ダンまち #ダンまち

DanMachi: Arrow of the Orion is an anime movie that’s part of the DanMachi light novel-turned-anime series. The film’s plot will directly follow the first two DanMachi anime series, though the movie will have an original story written by series author Fujino Omor.

Arrow of the Orion’s plot is described by MyAnimeList as:

“In the city of Orario, beneath an impossibly tall tower, lies the dungeon. Only adventurers who form partnerships with the gods themselves have any hope of defeating the monsters that lie within. But the dungeon is not the only place where monsters exist. Far from Orario, in the ruins of an ancient city, a new threat arises. To counter this threat, the goddess Artemis has come to Orario in search of a champion—but it’s not Ais Wallenstein (the legendary Sword Princess) nor Ottar (the strongest warrior to ever enter the dungeon) that she chooses. Rather it is Bell Cranel, a newbie adventurer partnered with a low-tier goddess.” 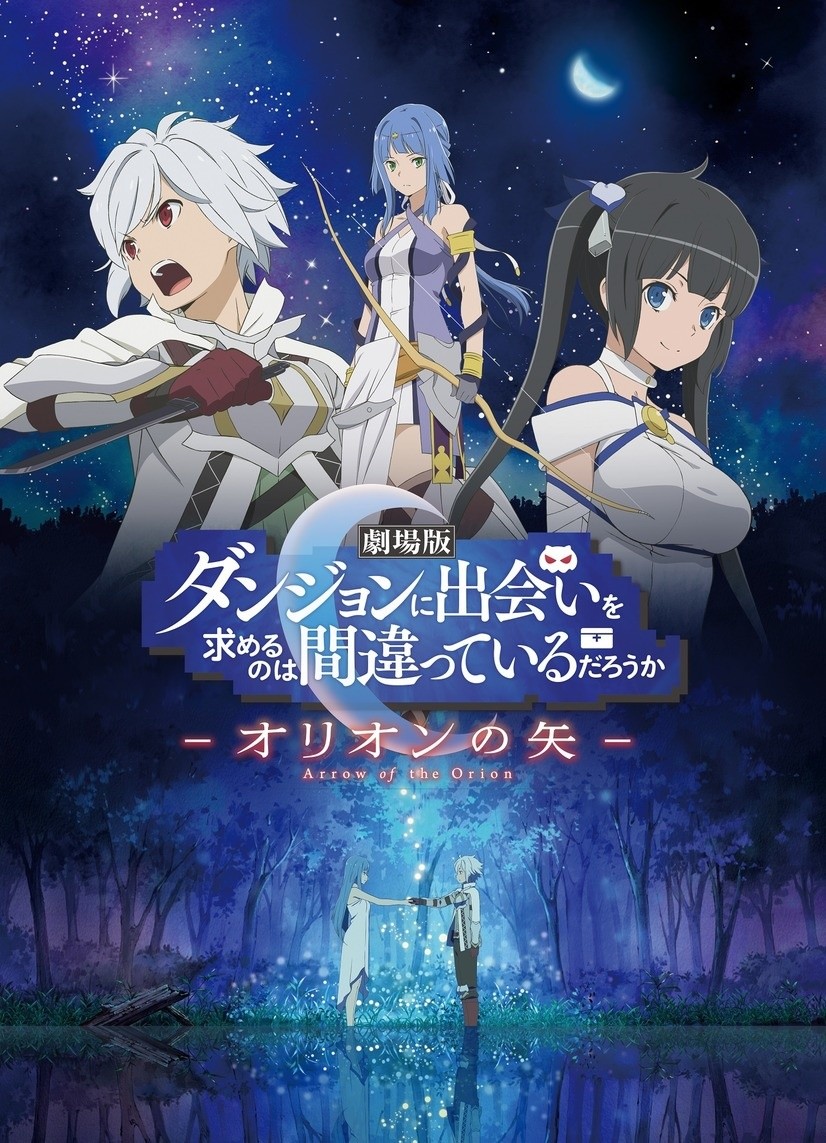