We can't wait for this RPG to be released! 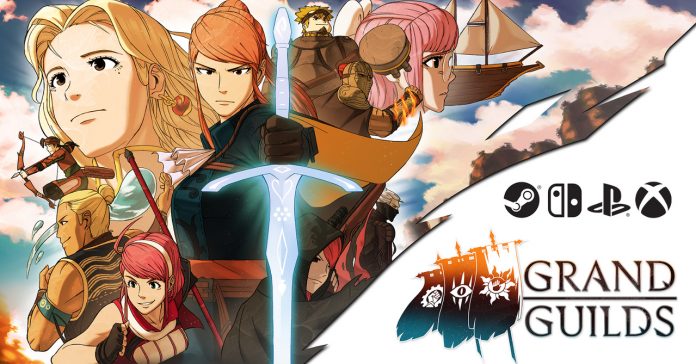 Last April, a Filipino-made RPG that’s under development, ‘Grand Guilds‘, went live on Kickstarter with a USD $12,000 goal. In just around 50 hours after the campaign went live, Grand Guilds achieved its goal, and the game over USD $30,000 in pledges.

Not familiar with Grand Guilds? Watch the trailer for the game here:

Grand Guilds is set in the fantasy land of Irin, a continent on the brink of war. The game is a story-driven, tactical RPG complete with card-based combat. Each of the game’s various player characters have unique abilities and mechanics which promises a deep and engaging RPG experience. Further adding depth to gameplay is Grand Guilds’ deck building system.

As Grand Guilds is a story-driven game, the game will feature a diverse cast of characters who are part of what promises to be an epic narrative. And to add immersion, the characters in-game will be voiced as well.

With how good the game is looking to be so far, it’s great news that Grand Guilds quickly reached its pledge goal. Not only that, the Kickstarter campaign has reached two stretch goals — Sky Pirates (an exciting randomly-generated encounters) and More Skill Cards (more skills for the heroes). 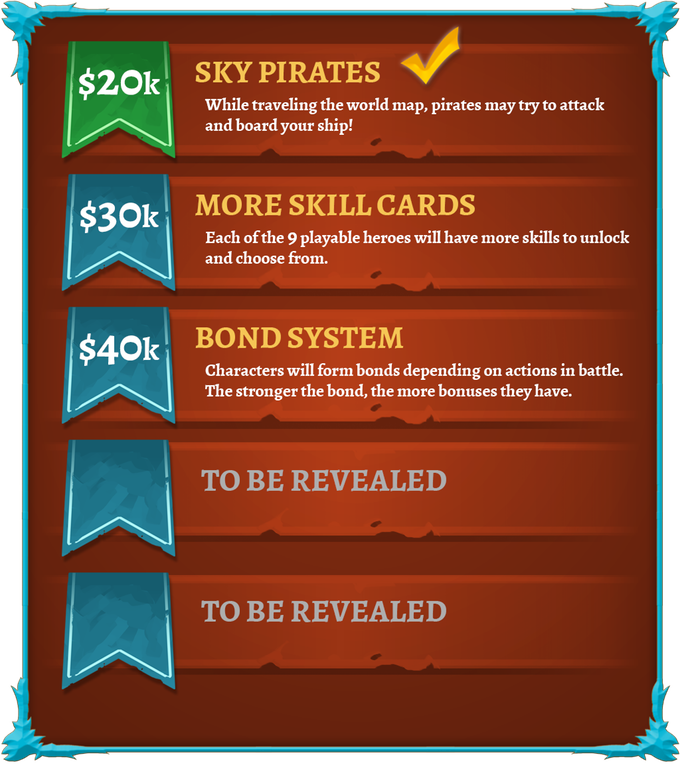 Grand Guilds is being developed by Naga city-based Drix Studios, and it’s targeted to be released on September 2019 for PC (Steam), PS4, Xbox One, and Switch.

For more info about the game and to download the free demo, visit Grand Guilds’ Kickstarter page. You can also visit the game’s official Facebook page for more info.

Grand Guilds isn’t the only Pinoy game on Kickstarter though, the local fighting game Bayani is also running a campaign right now.