Uniqlo and Blizzard have teamed up once again for a killer line of tees! 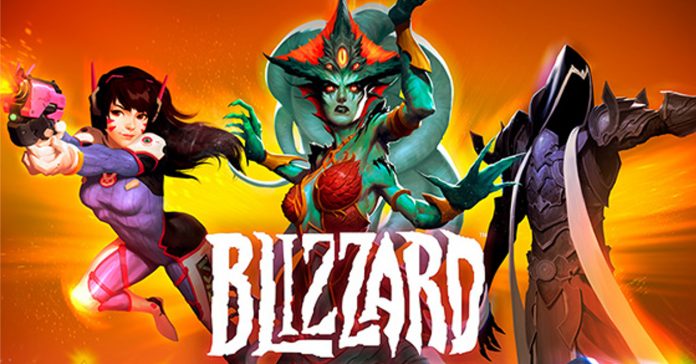 It seems that there are no breaks on the Uniqlo UT train folks! Following the reveal of the new Manga UT line (among many other geeky graphic tees for 2019), we finally have a look at the new Uniqlo UT Blizzard collection for 2019!

This year’s Blizzard UT line consists of 12 tees, many of which feature designs from Blizzard’ hit hero shooter, Overwatch. As for the other tees, they have graphics taken from Blizzard’s other franchises such as WarCraft, StarCraft, Diablo, and Hearthstone.

Check out all 12 t-shirts of the collection here:

The Uniqlo UT Blizzard collection might be a bit smaller this year (given last year’s line had 15 tees), we like the fact that some of the tees feature more playful designs. We don’t know about you, but we can’t wait to get our hands on these!

Uniqlo’s Blizzard UT line will be released in Japan on May 20. Uniqlo has yet to reveal release dates for other regions, though we expect an international release (including one for the Philippines) real soon.

In other geeky graphic tee news, Uniqlo also has an upcoming Manga-inspired collection, as well as Street Fighter and Monster Hunter shirts:

Uniqlo to release ‘Manga UT’ line with designs from My Hero Academia, Ranma 1/2, and more