Netflix is heading to E3 2019 for new video game reveals

Looks like the streaming giant is about to make a splash in the gaming world! 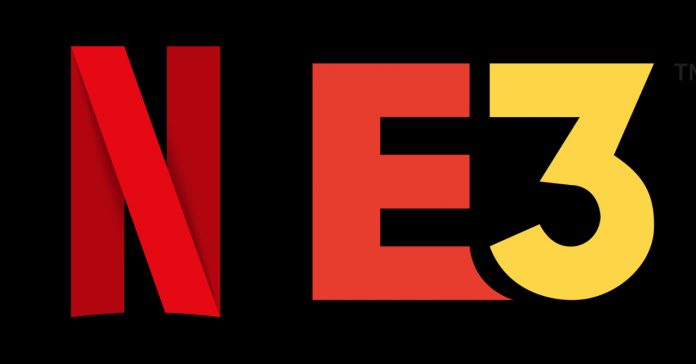 PlayStation may not be attending E3 2019 this June, but another company has revealed that it’s making its way to the year’s biggest video game convention. That company is none other than Netflix!

At E3 2019, Netflix will hold a panel entitled “Bringing Your Favorite Shows to Life: Developing Netflix Originals into Video Games.” Netflix revealed this news via its official Twitter; specifically, in a thread with the official E3 Twitter.

Netflix’s attendance of E3 may be a bit unexpected, though it’s not exactly a big surprise given that the streaming giant has already dabbled in video games. Specifically, Netflix has already worked on two ‘Stranger Things’ video game adaptations, with a third one coming soon to PC, consoles, and mobile.

Netflix has also confirmed that its upcoming panel will feature a look at Stranger Things 3: The Game. While Netflix has not mentioned any other game reveal yet, we won’t be surprised to see more video game adaptation of the streaming platform’s original shows.