The Spider-Man multi-verse is also confirmed! 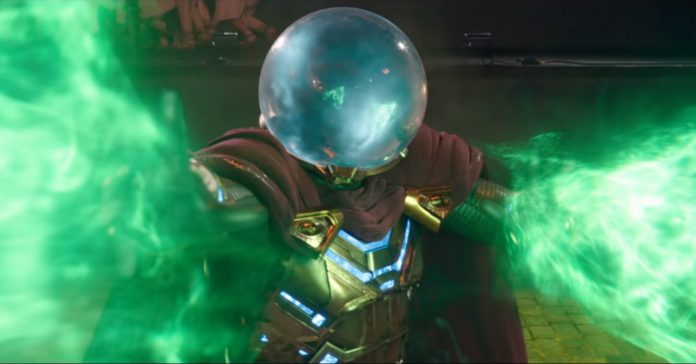 Following the first teaser last January, Marvel Studios recently released the official trailer for Spider-Man: Far From Home. If you’ve yet to watch Avengers: Endgame though, DO NOT WATCH THIS TRAILER as it spoils major plot points from the last MCU flick.

If you’ve already seen Endgame though, by all means watch the trailer now here:

The first teaser may have been a bit vague regarding Far From Home’s place in the MCU timeline. With this new trailer though, it’s now confirmed that FFH takes place after the events of Endgame, with Spider-Man dealing with the loss of Tony Stark.

Another interesting tidbit from the trailer is that Spidey villain, Mysterio (Quentin Beck), is seemingly an ally of Nick Fury. Not only is he presented as a good guy, it’s also revealed that Mysterio comes from another universe, thus opening up the possibilities of an MCU multi-verse.

We’re not expecting that all of this is true of course, after all, Mysterio is a master illusionist with no superhuman abilities (at least in the comics). It’ll be interesting to see how the MCU version of Mysterio will be handled. 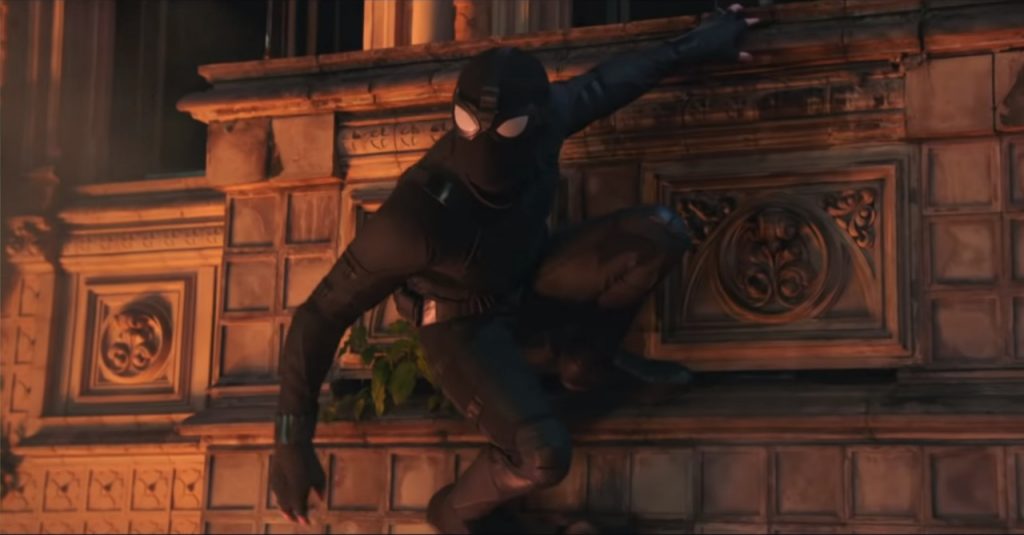 In other MCU-related news, Avengers: Endgame has surpassed Titanic to become the second highest-grossing film of all time.