‘Endgame’ beats ‘Titanic’ to become the second-highest grossing film of all time!

It did so in just under two weeks! 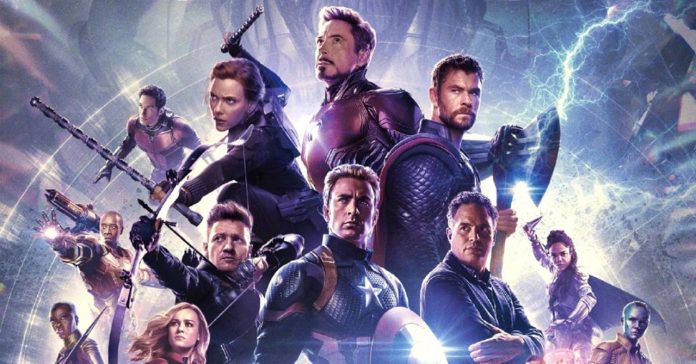 After the second weekend, Endgame’s US box office earnings now stand at USD $621 million. Internationally, China is the biggest market with a USD $575 gross. As for the Philippines, the country still ranks among the top markets for Endgame, with a current box office take of USD $28.7 million. With this, Endgame is now the highest grossing film in the PH.

The film’s new record is amazing because Endgame has finally beaten the decade-long reign of Titanic as the second largest worldwide release. What’s even more impressive is that Endgame did so in under two weeks; for comparison, Titanic took much longer to reach the USD $2 billion mark.

Now the only question that remains is if Endgame can beat Avatar (another James Cameron film) to become the highest-grossing movie of all time. With it’s performance so far, it won’t be surprising if Endgame can earn the USD $600 million needed to surpass Avatar. Though this is far from guaranteed, especially as a couple of summer blockbusters (such as Detective Pikachu and John Wick Chapter 3) are poised to challenge Endgame in the box office.

Can’t get over the Endgame fever? Check out Adidas’ recent basketball sneaker line in collaboration with Marvel: