Sony showcases performance of the ‘PlayStation 5’ in new demo

It's much, much faster than the PS4! 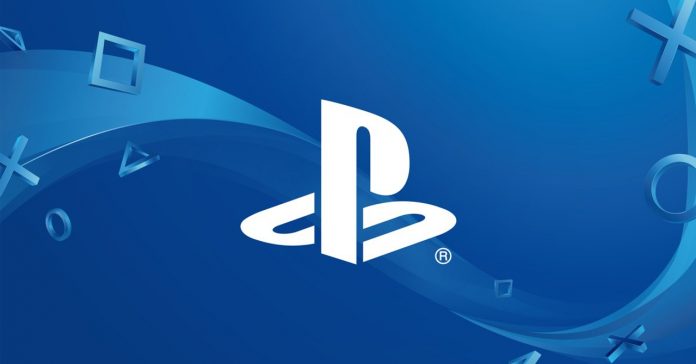 Following last April’s confirmation of the PS5 and its backwards-compatibility with PS4 titles, Sony finally gave us a glimpse of how powerful its upcoming console will be. During Sony’s Investors Relations Day event in Japan, the company showcased a demo of what the ‘PS5’ hardware is capable of compared to a PS4 Pro.

As you can see in the video above, the next-generation PlayStation console was able to load a new game scenario in just 0.83 seconds, blazingly-fast compared to the PS4 Pro’s 8.10 second load time. This is likely due to the PS5’s SSD, a first for a PlayStation console.

Aside from much faster load times, the PS5 will likely support ray-tracing given its AMD Radeon Navi based GPU. Coupled with an AMD Ryzen CPU, the PS5 should pack much more horsepower compared to the PS4 and the PS4 Pro.

While Sony showed a demo of the PS5’s expected performance, the company has yet to reveal the console’s release date. Though as Sony executive, Mark Cerny mentioned in a recent Wired report, the PS5 won’t be released in 2019.