One for each Wizarding House! 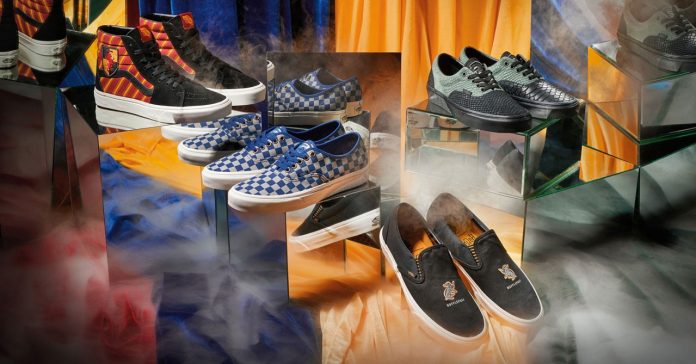 To the delight of Potterheads everywhere, Vans announced an upcoming sneaker line in collaboration with Harry Potter last month. While last month’s announcement did not come with images of the sneaker lineup, now we finally have our first look at the Vans x Harry Potter collection!

The Vans x Harry Potter collab features four sneakers, with each pair’s design being based on a Hogwarts House. Check out all four pairs here: 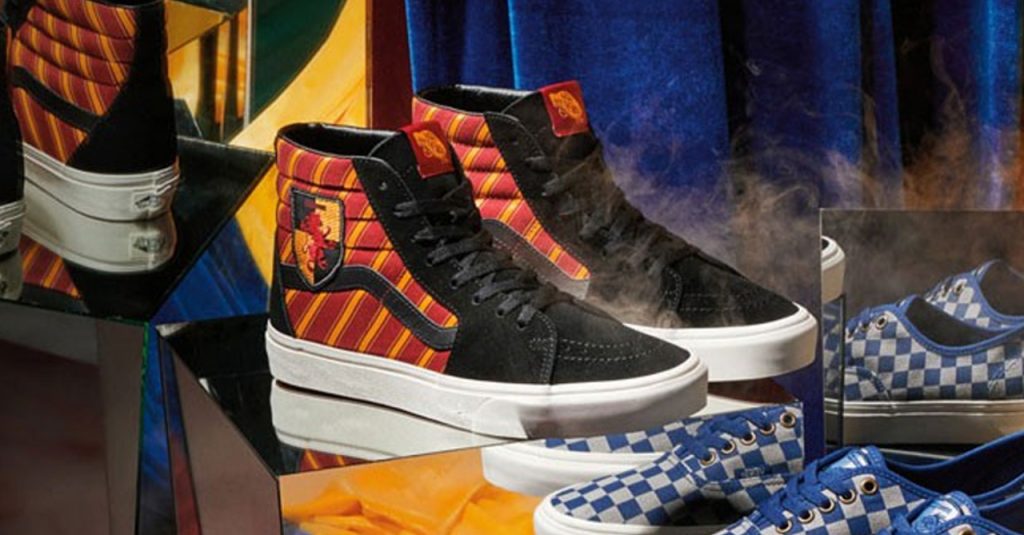 Up first is a ‘Gryffindor‘-themed Sk8-Hi. The pair comes with a black suede upper, rad and gold stripes, and a Gryffindor symbol at the sides and at the tongue. 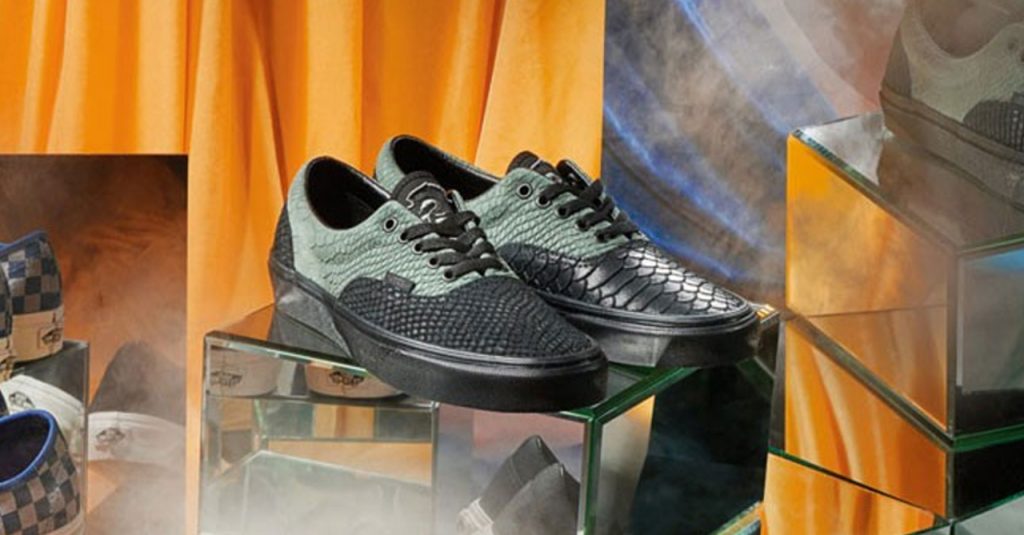 Next we have the ‘Slytherin‘ Era that features a snakeskin-like green and black upper. It also comes with the Syltherin insignia at the tongue. 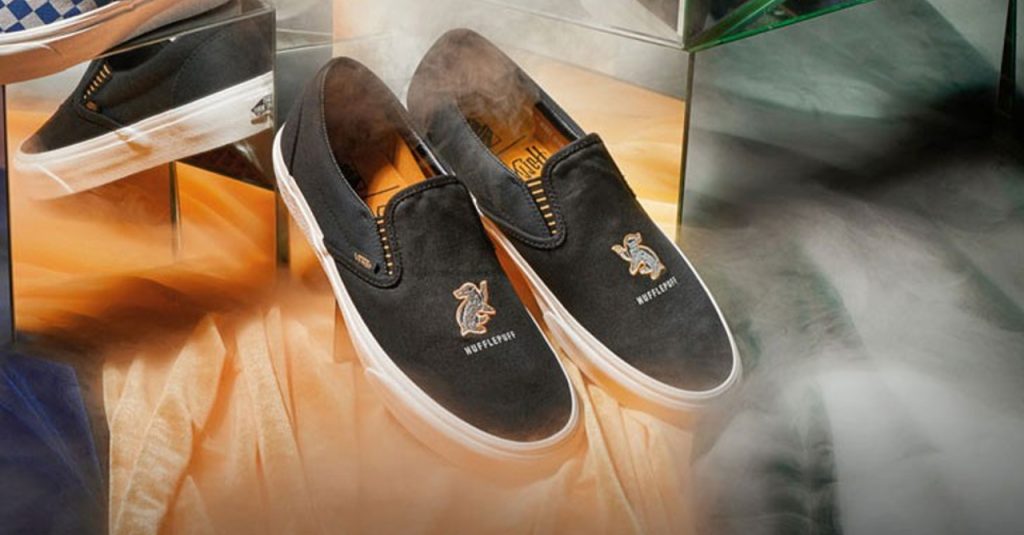 The third sneaker in the lineup is the ‘Hufflepuff‘ Slip-On. Unlike the more colorful ‘ ‘Gryffindor’ and ‘Slytherin’ pairs, the ‘Hufflepuff’ is more understated; it features a nearly all-black upper (save for some subtle yellow stripes) and a patch of the house’s emblematic animal — a badger. 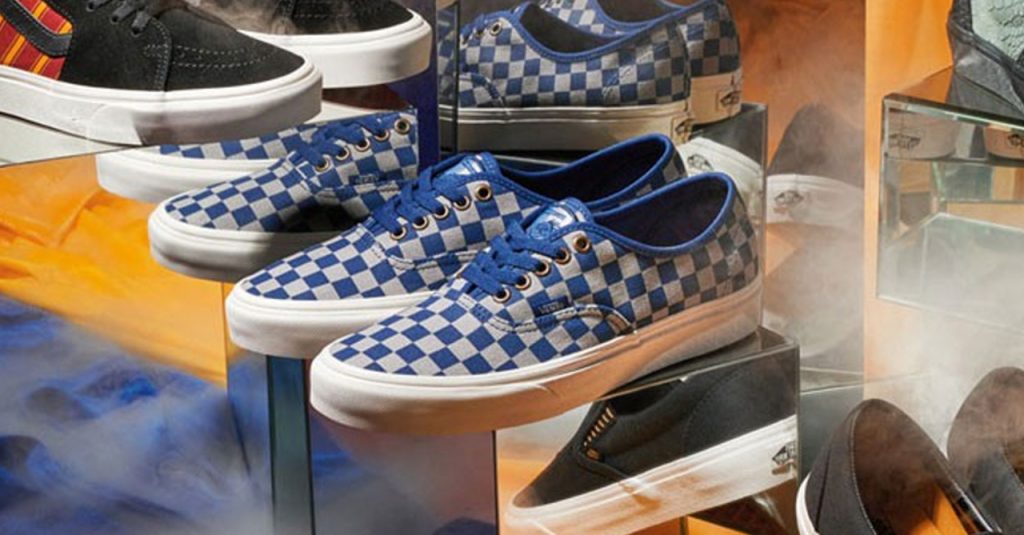 Rounding out the collection is the ‘Ravenclaw‘ Authentic. This pair is the most colorful of the bunch given it’s blue and gray checkerboard patter. It also has the Ravenclaw insignia at the tongue.

Vans has yet to reveal pricing and availability for the Harry Potter collection. For more updates, head on over to the collab’s official page.

Story and images via Hypebeast.